The much respected and much followed conservative political commentator Ben Shapiro, speaking before a crowd of college students said, "The first fundamental basis of Western civilization is the idea that we — each of us and every one of us — is made in the image of God." What a perfectly good observation. That's what clear thinking will always render — truth. But for all its clarity and truth, Shapiro needs to finish the thought.

The basis of Western civilization is absolutely that we are made in the image of God. But — big but here — the reason for the collapse of Western civilization is contraception, something Shapiro does not agree to. To say, on the one hand, that man is made in the image of God, which is true, but then to invest man with the authority to reject the very nature of that image we are made — in relation to namely the power to create — is to present a conundrum. This is why authentic Catholic thinking needs to be introduced into these political, societal, cultural discussions.

They will always miss the mark, by however little, because they suffer from being taken to their logical conclusion. The initial logic is there, sometimes expressed boldly, call it a logical intuition, that intuition can be gleaned from observing the world and how it works. It can be seen by observing natural law. As St. Paul observed, even the pagans got it right on the fundamental level but what the pagans, including today's pagans, did not and do not have is revelation — divine revelation.

Contraception is evil, inherently evil, and as such, like all inherent evils — intrinsic evils — it has devastating consequences in this life and the next. But if we step back and observe the damage contraception has caused just on the natural level, all clear thinking lovers of truth could agree that the social, economic and moral consequences of the widespread acceptance and use of contraception have rocked Western civilization and not just rocked it but brought about its end.

Practically every problem facing the West can be traced right back to birth control:

Consider that the reason we are even talking about the collapse of Western civilization is owed almost solely to the wrongheaded, yet almost unanimously accepted notion, that "At the heart of liberty is the right to define one's own concept of existence," which is a direct consequence of a contraceptive mentality, as proved by the fact that that quote is from Justice Anthony Kennedy in the infamous 1992 Casey v. Planned Parenthood case that upheld a constitutional right to abortion.

Contraception establishes in the mind that the power given to us by God to create — part of the notion of being made in His image — is a power we get to have complete autonomy over. Mind you, this is a power even the angels do not possess, yet man has been given it and then freely abuses it. There is much that can be said here theologically on the supernatural level. But let's just consider the devastating consequences in the natural order and then admit that this is the single most contributor to the collapse of Western civilization. 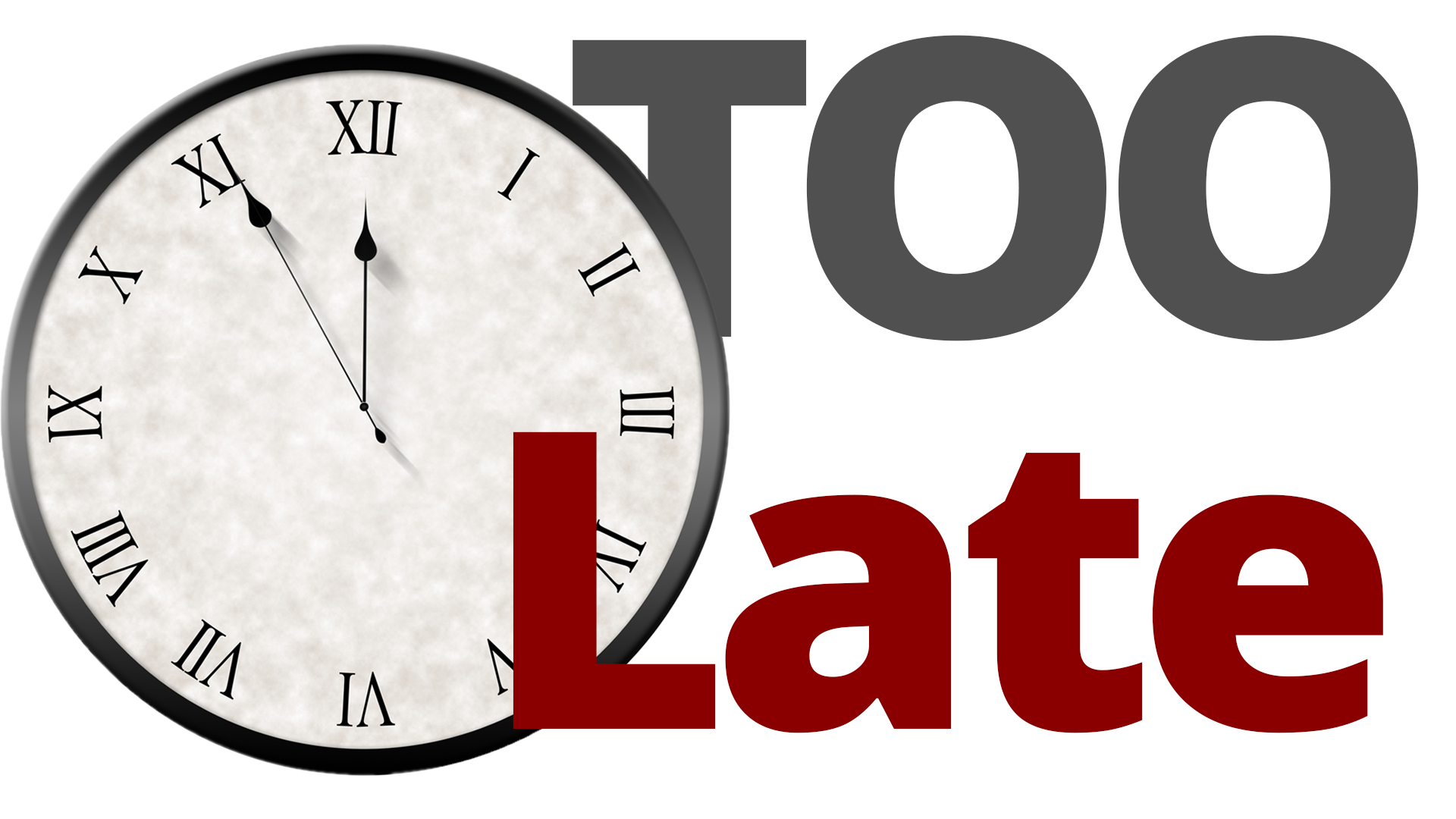 Too Late
Homosexual rage overcame them.