Fired for Quoting a Saint

Don't send your kid to a Catholic school.

In the archdiocese of Detroit, a prime example is De La Salle high school — totally faithless but typical. This is in an archdiocese where the archbishop, Allen Vigneron, never stops yammering on about how the Holy Spirit is transforming the archdiocese. Apparently, The Holy Spirit hasn't managed to find time to get around to the schools yet.

Former theology department chairman and religion teacher Kyle Kopy was canned from the phony Catholic school because he would not bow to the woke agenda and insisted on teaching the Catholic faith at a Catholic school.

Kopy explains, "They said I was being insensitive, and I asked them, 'What if I were to teach on homosexuality or transgenderism, and I were to present the Catholic teaching on that? Are you going to back me up on that?' And they could not give me a straight answer."

What if I were to teach on homosexuality or transgenderism?

"The Catholic school system in America is in shambles," according to David Gordon, another former Catholic school teacher spurned for adhering to basic Catholic teachings. According to Gordon, "If you aren't 100% positive that your kid's school is orthodox, then it's 100% not orthodox. Heterodoxy and scandal are the rule in modern Catholic education, faithfulness the exception."

Full disclosure — both Kopy and Gordon now work here at Church Militant, where they have had to take pay decreases, but are once again able to advance and promote the authentic Catholic faith.

And as the leader here at Church Militant, I — and the staff — are happy to say we are delighted they are here.

Imagine for just a moment the total clown-world craziness of this — faithful men canned by Catholic schools for teaching the Faith having to take pay cuts and come to work for a media apostolate so they can fulfill their professional vocations. Such is the state of the Church right now, and very likely well into the future. The vast majority of America's Catholic schools have become secularized. As such, they are too often spiritually dangerous places for a child, adolescent or young adult.

A personal note — when I was growing up in the 1970s, my parents, God rest their souls, made significant sacrifices to send me and my brother to Catholic schools, as many parents did. We didn't have a lot of money when I was a kid. In fact, my parents would actually cash my dad's paycheck, and we lived using cash. We lived paycheck to paycheck, and sometimes there was no more money. My mom kept all the money — the cash — in an envelope series for budgeting. Since we were essentially poor, there was no envelope for my monthly tuition.

She would take $20 from this envelope and $20 from that envelope — meaning food and utilities and so forth — until it had totaled $100, the monthly cost for my Northern California Catholic high school in the 1970s.

But — and here's the point — every month she would bring me to the envelope pile and make me watch the cash being taken out of other areas so my tuition could be paid. She would say, "Your father and I want you to see the sacrifices we are making so you can get a Catholic education." Then she'd put those bills (and yes, many times even coins) into an envelope and put them in my satchel to take in and pay at the front office each month.

Catholic parents, who were being faithful and trusting back in the day, got completely screwed over and ripped off by the snakes — and yes, I mean bishops and their modernist cohorts, who essentially stole their money to produce future apostates and heretics.

Even Bp. Sheen knew about this back in the 1970s and publicly said so: "I recommend that my relatives send their college-bound children to secular colleges where they will have to fight for their faith, rather than to Catholic colleges where it will be stolen from them."

I recommend that my relatives send their college-bound children to secular colleges.

This is now the norm in Catholic schools, despite the glossy brochures and videos they run in place of homilies once or twice a year. Your children are not being taught the Faith. They are being taught anti-faith. There are a number of reasons for this that have all dovetailed to create an environment where your kids' faith is destroyed.

They sent Kyle on a three-day suspension and then fired him. Kopy relays:

We even had a diversity/equity/inclusion person at the school, and word probably got around to people like them about my situation, and they said I need to be done away with. I got terminated through an email after working there for nearly a decade and never had a problem at the school, ever.

Kopy adds, "My experience has taught me that most run-of-the-mill Catholic schools are basically expensive public schools with poorly taught religion classes. Unfortunately, the Faith is not the most important thing to these schools."

Conservatives often complain about their children being exposed to evil ideologies in public schools. We hear the same complaints about Catholic schools. The public school system swears allegiance to the State, and a secular and godless State will have a secular and godless curriculum. No one should expect otherwise. But any institution bearing the name "Catholic" is obliged to honor that claim and should be held to it.

In our very popular Premium show Mic'd Up, we aired an in-depth look this past week at this disaster and what parents could and should do. We are providing that episode for your viewing for free by just clicking on the provided link.

We want you to know about all this because you need to, but we also want you to see the work we do here with our Premium shows so that you will sign up. Your $10 a month goes to not only keeping the apostolate going but also helping pay the salaries of various "refugee" Catholics — smart people, dedicated people who ran into the buzzsaw of the modernist Church for simply telling the truth and trying to save souls. 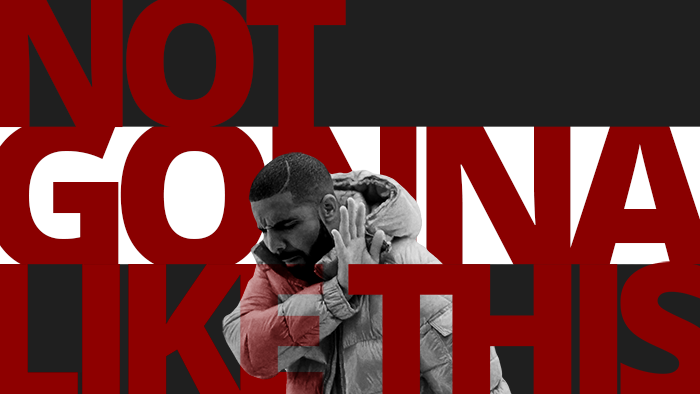