May 24, 2018  0
Podcast Available for Premium Subscribers

The man who is the current pope is wrong in his very personal, very fallible opinion presented as a mere man, and not as Pope. God does not make people gay, and such a person is not born that way.

Now again, given the circumstances of a person repeating to the press what he said the pope said, we have to presume the victim of a long ago assault by a homosexual priest was not lying when he said the pope said God makes people gay and loves them that way. If Bergoglio the man — not Francis the Pope — did indeed say that, then the gay-controlled Vatican has a moral duty and obligation to come out and deny either that he said it or that was not what he meant.

In either case, crickets from the elitist gays in control in Rome because all of this press suits their plans very well. Just as they schemed and connived behind the scenes at the 2014 Extraordinary Synod on the Family to deliberately produce the headline: "Church Says Gay is Okay" — a plot, as you recall, Church Militant was more than happy to have a part in blowing up.

The Vatican gays are now at it again, riding this latest rainbow wave across every major paper in the world. Perhaps the man who is pope is getting fed his bad info from closeted or homosexualists Vatican appointees like Fr. James Martin or Fr. Thomas Rosica, among the biggest gay cheerleaders you will find in Rome. We aren't certain that what is being ascribed to the pope is either what he said, if it was translated correctly, reported correctly or what he did mean if those were his words.

What we do know is this: The Vatican has not "clarified" the matter to any substantial degree, and the homoheresy gang in the Vatican is making hay out of the whole affair

So let's be clear here. The opinion of the man Jorge Bergoglio means absolutely nothing in this regard. He is not a psychologist. He is not gay — that anyone has ever said anyway. Whatever view he has of homosexuality is filtered heavily by a group of influential gay or homosexualist cardinals and clergy who never stir from his side.

For someone, regardless of who the man is, to even suggest that Almighty God actively creates, deliberately brings into existence a disordered sexuality is reprehensible. Then to suggest, or leave open to easy interpretation, that the Almighty likes it or loves the disorder is malicious.

Again, we don't know, for all the above mentioned variables, if that is what the man who is currently pope said or believes or not.

But we do know that there are many standing around him who do believe and say that and we might add it's not unreasonable to consider the possibility that they are using him to advance and normalize their own disordered sexualities. There is an ocean of difference between God permitting the evil effects of a fallen world to play themselves out and Him actually bringing about the evil and then loving it.

People are not born gay — and that message is for you, Fr. Martin. Stop your lying. Holy cow, the "gay" man who claims to have repeated the words of the man who is pope was raped by a homosexual priest when he was a youngster. Think that maybe had anything to do with it?

A predator homosexual priest, by the way kept hidden and tucked away so he could rape multiple other altar boys by the very same establishment now saying we should all embrace gay and build a bridge and listen to a gang of altar boy rapists, or those who support such predators. The only folks who seem to get a nod for mercy in this gay Vatican are other gays or those who embrace sacrilege, because really, it's all part of the same cloth: a denial of truth and right order.

About seven years ago, Church Militant was in Rome and reported on the scandal of gay clergy in the Vatican. We were attacked savagely by the Church of Nice establishment and their media — called sensational, lying, etc. Sadly, little by little, everything we reported has come to pass in spades. But see, what many Catholics don't understand in this whole "gays in the Church" thing is this: One dynamic is these perverts working feverishly behind the scenes to make it appear as though the Church has changed its teaching.

Then there is the complicit Church of Nice establishment who never wants this topic talked about in public because the truth of their own connivance would be completely exposed. Well, the silent treatment hasn't worked because now the homo clergy has not just come out of the closet, but they have come screaming and hooting and hollering out the closet. So the little dirty secret of the Church of Nice — think as just one of hundreds of examples, Cdl. Dolan's homo chancery in New York — has now come completely into the light with the headline: "Pope Say Gay is Okay."

What a filthy rotten disgusting diabolical lie. If God deliberately created gays as gay, and revels in it and thinks its so great and wonderful, then why did he give them the power to reproduce?

No one is born gay.

They are traumatized into it, raped into it, abused emotionally into it, deprived of an authentic masculine presence into it and even coached into it by predatory men — some of whom are priests. I'd like the man who is currently pope to look me in the eye and tell me God made me the way I used to live and therefore intends me to be that way and was happy with it and would have no problem with me returning to it, because after all, He made me that way.

You can imagine what my answer back would be. My answer to the very fallible man with a very errnant, very personal opinion who just happens to also be pope, for now.

Pray for him and the gang of perverted men around him. 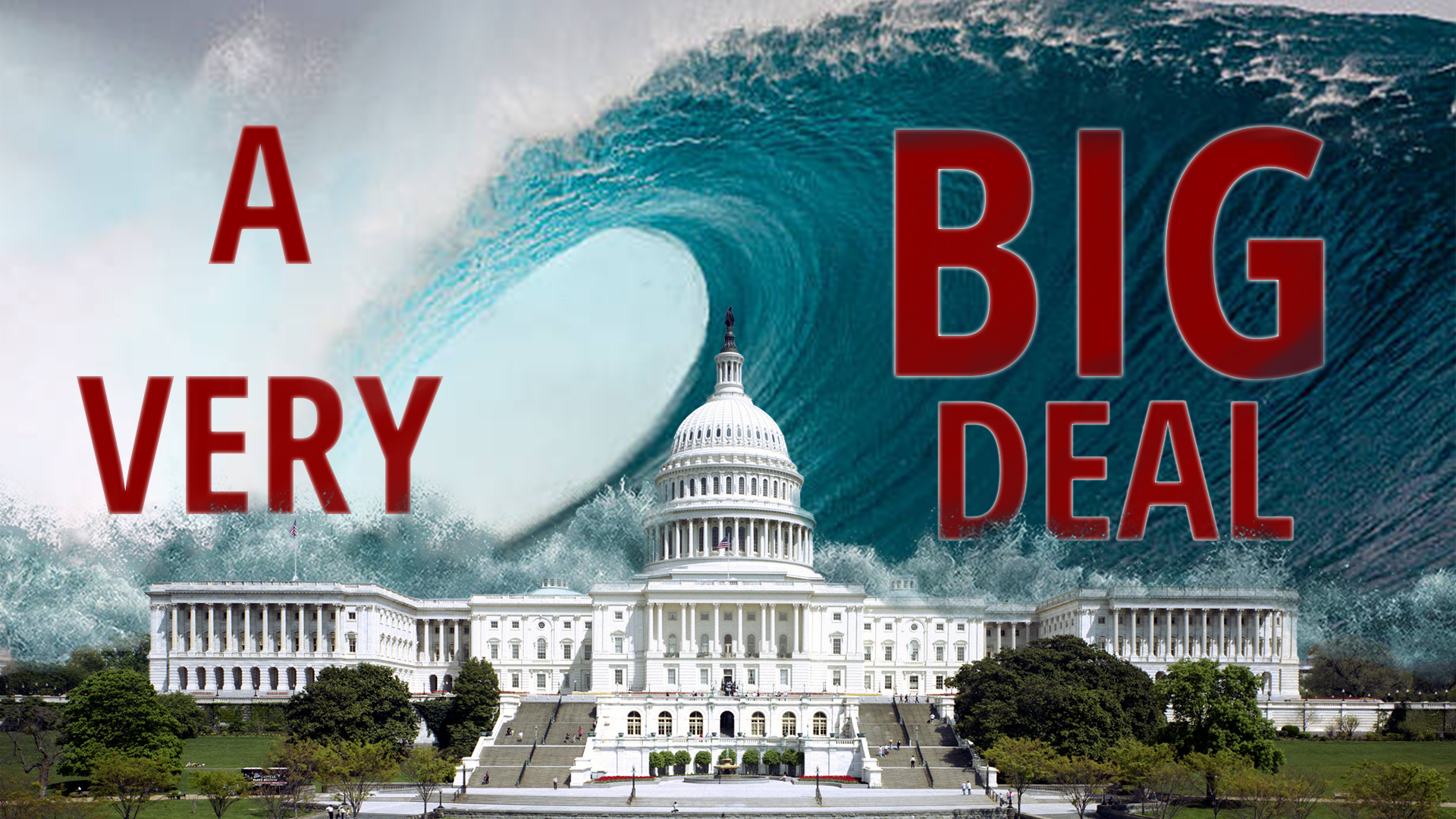 A Very Big Deal
And a small window of opportunity.