Fr. Martin Is a Heretic

And he should be silenced.

Last month you may remember a close ally of the Pope, Fr. Antonio Spadaro, took aim at us here at Church Militant, calling us essentially haters and users of religion to foment "hate." The uneducated and uninformed diatribe came out in a magazine closely watched and read by influencers all around the globe and is approved by the Vatican secretary of state.

What we say here at Church Militant is completely in line with Church teaching — 100 percent, always, and we are concerned about never letting anyone away from Catholic truth because we have to answer to Almighty God for anyone lost because of what we say. When we say things critical of current conditions in the Church, it's because those who are supposed to end the confusion and do the right thing don't, and souls are led astray.

So for the good of souls in general and the leaders who are too pantywaist to open their mouths and are overly concerned with the status quo, we say what should be said by them. As a result, they ban us from speaking on Church property and so forth. Here in Detroit, the archdiocese has taken great pains to blackball us behind the scenes because we won't go along with their watered-down, highly Protestantized, Catholic-lite approach to evangelization. So we get hammered privately in meetings and discussions and so forth. It will all come out in the wash on the Last Day, but it's too bad the standard applied to us isn't applied to even clergy who do actual damage to souls with their heresy.

Up until just this week, when he was disinvited to speak at a gala dinner in New York City for the Equestrian Order of the Holy Sepulchre, Fr. James Martin, for example, was allowed to maraud all over the world with his incessant gay garbage, and nary a word is offered in protest. In fact, high-powered, career-minded cardinals, who know a large portion of the Church is ruled by homosexuals, choose to support and promote this heretical priest. This is why we feel pretty darn safe in saying there will be no escape for them when they die, unless they repent.

They are allowing souls to be damned so they can advance their careers and popularity with all the "right" clerics. It's also why they never talk about Hell. They don't want to believe it's real or that people go there, because down deep, they know that is exactly where they are on the road to. So they persecute faithful Catholic laity and applaud and promote heretical priests.

If you want to know what the English bishops looked like who turned the Church over to Henry VIII during the 16th-century Revolt, look no further than most of the American bishops, especially the ones higher up the food chain, because that's how they got higher up.

Father Martin, who Cdls. Timothy Dolan and Blase Cupich and Sean O'Malley and Donald Wuerl can't seem to get enough of, actually tweeted out last week that Jesus "learned" from the Syro-Phoenician woman whose daughter he cast a demon from. Learned? Jesus Christ, the Son of God, the Eternal Logos, "learned" from a creature that His mission was for all people? Well, thank God that woman came along or all us non-Jews would be kind of left out of salvation, right?

What a stupid but mostly heretical notion, yet there he is spewing his theological idiocy everywhere — and no one saying a word to him about it.

Why doesn't fellow Jesuit, Fr. Spadaro, write an article about Martin like he did about us here at Church Militant? He does, after all, share a name with another arch-heretic. And why doesn't the archbishop of Detroit, or practically any other bishop in the United States, issue statements saying the heretic is not allowed to speak on Church property in their dioceses? Because they don't want to get slammed, that's why. Martin is all about the gay thing, and they know that if they say anything about him or call him out or forbid him in their diocese, then the gay hammer will drop on them.

But when it comes to Church Militant, well, it's open season on us. We can easily be labeled divisive and all that stupid stuff. For the record, just what exactly do we say in public that many bishops and priests not say in private? Is what we say incorrect, not truthful, unfaithful? No, and these cowards and careerists know what we are saying is true. That's why they come after us — publicly and privately. Yet they give heretics a complete pass. Well, that won't go on forever. These men are destroying Catholic truth, and we are trying to preserve it and advance it as best we can.

They aren't going stop until God stops them, one way or another, and we aren't going to stop either. So let's nestle in for the long fight and get to it. Heretics versus Catholics. Game on! 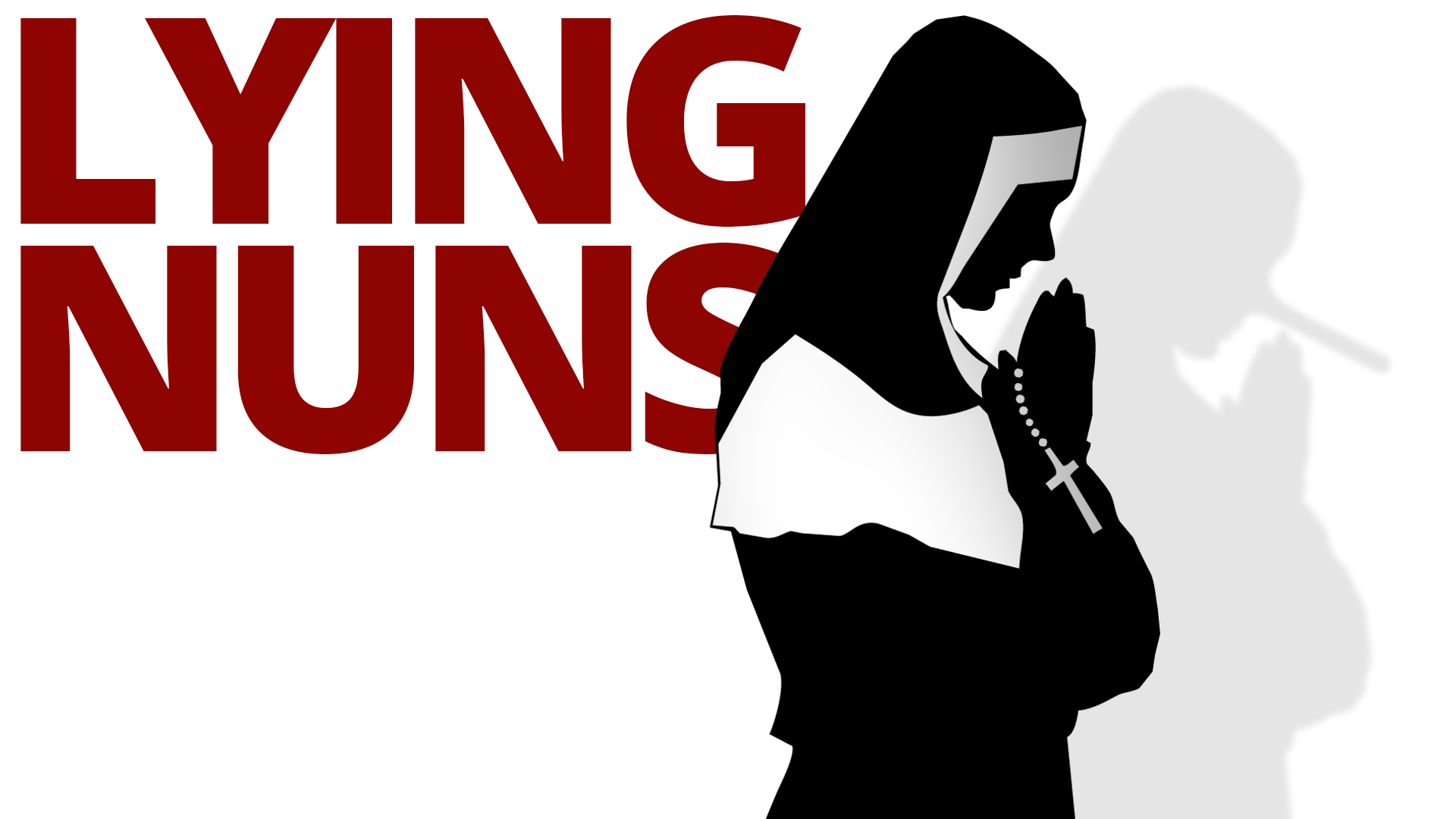 Lying Nuns
These nuns are selling off the Faith.