The price is too high.

This Vortex is coming to you from Manhattan, where the archdiocese of New York is facing a cash crisis because it has a gay priest crisis. Right behind me is a prized Manhattan property known as the Villard Houses. The property is on Madison Avenue in midtown Manhattan, directly behind St. Patrick's Cathedral. The mansion used to be the residence of the archbishops of New York and is extremely valuable — worth hundreds of millions.

Just last month, Cdl. Dolan and his chancery decided they needed to put the property into hock to pay off a slew of sex abuse claims from victims of homosexual priests. Court records show JP Morgan Chase has agreed to grant the short-term mortgage amount of $100 million so the archdiocese can pay off the victims. This is Cdl. Dolan's way of trying to clear up the financial costs of decades of abuse committed by homosexual men who should never have been ordained.

The program essentially settles the claims with victims of homosexual clergy by paying out sizable awards on a case-by-case basis — in exchange for an agreement on the part of the victims that they will no longer pursue any legal or civil action against the archdiocese. But the settlement amounts and the identities of the priests responsible are not being revealed.

It might be difficult for people unfamiliar with the archdiocese of New York to fully grasp what a tremendous humiliation this is for the archdiocese. These mansions are the crown jewel in the archdiocese's vast property holdings, which include the land under Yankee Stadium. When Catholics need to try and understand just how close to home the damage caused by homosexual clergy has cost the Church, they need look no further than this case.

This land, now being put into hock, comes right up to the edge of St. Patrick's Cathedral, perhaps the most recognized piece of Catholic property in the entire nation. This really hits close to home. In some ways, New York is fortunate in that it has vast assets it can sell off as well as mortgage.

Thirteen other dioceses have had to declare bankruptcy in dealing with the financial clean-up costs of decades of homosexual priests who have raped and molested mostly teenage boys. Reliable estimates now stand at near $ 3 billion this tragedy has cost the Church in the United States — and that's just in terms of finances. The spiritual toll has been much more costly.

Yet in the face of the enormous costs, still piling up as this case clearly demonstrates as the mortgage was applied for just last month, the plague of homosexual priests and the damage caused by them — spiritually as well as financially — remains largely unaddressed at its root.

Church Militant has been in discussions with very close sources in New York who confirm for us that the archdiocese is overseen by homosexual priests and gay-friendly clergy who are betraying the sheep on a daily basis. Homosexual clergy are given prime positions, promoted by other homosexual clergy, and good priests are persecuted because they are not members of the gay mafia that runs the archdiocese.

For the next few days, Church Militant will be presenting a series of Vortex episodes exposing some of these cases — cases which include priests who have had or do have gay lovers living in their rectories or around the rectory frequently, a network of homosexual clergy that goes all the way to the top of the administration of the archdiocese, an actively homosexual priest who spent an enormous amount of money having his rectory refurbished and then left the priesthood in the dead of the night shortly after that, the same priest who ran the money pit known as the Sheen Center.

Taken altogether, these "business as usual" cases present a picture of an archdiocese completely out of control regarding this issue, where unfaithful clergy are accountable to no one and the cardinal archbishop seems completely powerless to do anything about it or unwilling. Millions and millions of dollars are missing or spent recklessly, a demoralized clergy, cover-ups at every turn, a chancery in damage control mode trying to influence legal and criminal cases and keeping stories out of the mainstream media.

These are just some of the charges being leveled against the archdiocese, and they are not without merit. Independent sources have confirmed much of this for us over the past year in our investigations and discussions. We have been in touch with the archdiocese, revealing some of what we know and asking for comment, but so far we have received no response, unsurprisingly.

These cases involve not only sexual relationships but also questionable financial dealings — embezzlement, alleged misappropriation of huge sums of money, all against the backdrop of a shrinking archdiocese facing stiff financial issues and a record-setting pace of school and parish closings.

The individuals Church Militant has spoken to are fed up and want justice. They want all this exposed and Cdl. Timothy Dolan to man up and do his job, which is to clean house. According to multiple sources in and out of the chancery, he knows this is going on and is doing nothing about it. The Catholic faith is being eroded and destroyed in this archdiocese and the damage to the Faith is coming from within.

The only time faithful Catholics ever find out about this evil and hear about it is when something becomes public because of official court filings and public records — like the case of the $100-million loan on the property behind the cathedral. This evil has got to be dragged out into the light and the spiritual and financial corruption exposed. 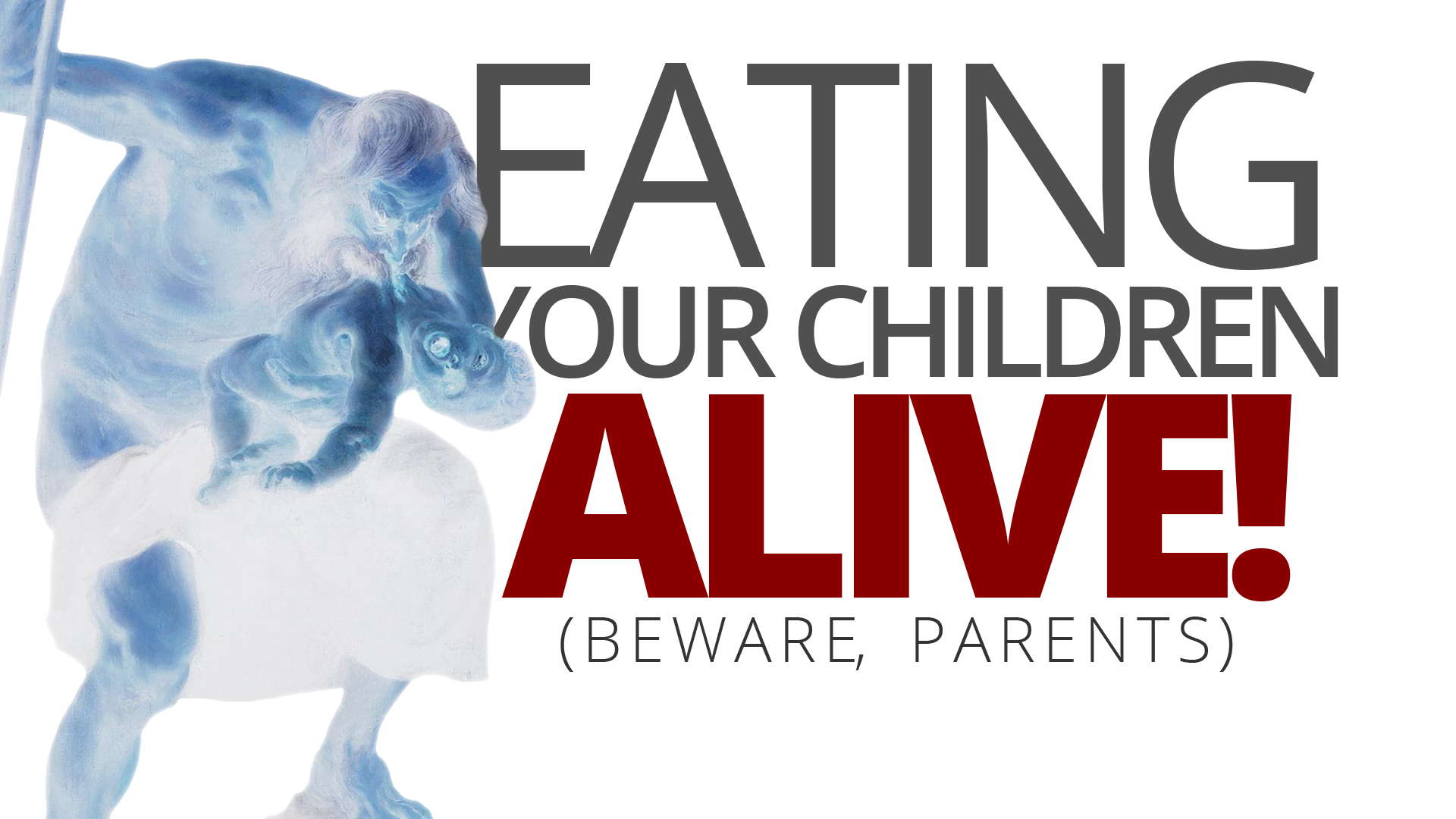