Too many homosexualist bishops don't care.

It's the issue that just never seems to go away— homosexuality in the Church. With the likes of Fr. James Martin and Cdl. Joseph Tobin of Newark, New Jersey promoting and praising the sin of sodomy — at least by implication, because they never condemn it and they demand that the gay agenda be embraced by the Church — we never hear an end of this. And now, with the publication of last week's TIME magazine, with an in-depth feature story on millennial priests and seminarians, the issue is full-square back in the headlines.

The article makes the point that some of the new hip and cool millennial seminarians are quite open about their struggles with homosexuality. At one point, it even quotes the president of the nation's largest seminary, Mundelein in Chicago, Fr. John Kartje, saying of same-sex attracted seminarians, "I think they've embraced that sense of, I'm here to live a chaste life, whatever my sexual orientation might be."

That is quite the statement, but first, in fairness to Fr. Kartje, we tried calling him twice to see if he was quoted correctly or maybe out of context. Having been the subject of various inaccurate or misleading reports from the secular media crowd, we know how that can go. We placed two calls and spoke with staff and never heard back. If that statement is true that he said that — and there has to be a certain presumption that TIME is not just making this stuff up wholesale — then it is quite disturbing. It shows an extreme naïveté toward this issue of homosexuality in the seminaries and, then, moving into the priesthood.

First of all, it treats the whole matter of homosexuality like it's little else than an alternative sexuality, and as long as Fr. Bob isn't acting on it or cruising gay bars, then things are fine. No, they are not. Homosexuality is a psychological disorder. There is in reality no such thing as a homosexual orientation. There is only one sexual orientation and then many deviants from that one.

Would the seminary proceed with a young man if he confessed that he struggled with bestiality and promised to not act on his orientation? How about some other fetish like sadism or masochism? Another point to consider in the self-identified, so-called gay priest or seminarian is the reality that even though they may now in all sincerity mean it when they say that they will remain chaste, we have a very costly experience of many gay priests simply not doing that.

They, too, probably were very sincere and fully intended it when they said that in their seminary days, but the psychological torment and pain that accompanies the homosexual man presents a far more intense struggle for him than others. This is one reason promiscuity is so dominant in the gay world. It's nothing but sex and looking for a way to run away from the pain of sexual trauma of youth or abuse by an older man or the lack of a loving older male to teach them how to be an authentic man. Such a man tortured by these internal demons cannot be admitted into seminary and certainly not ordained.

It isn't just a case of some like women and these ones like men. Heterosexual men are not normally driven by deep, psychological distortions and disorders when it comes to seeking out a sexual hook-up. Although some may be, it is not the norm. But for the homosexual, he always feels the pain of his so-called orientation, which is really a wound. Until that is healed, it is ingrained in his psyche and is a major motivator and part of his self-perception. He operates from his pain. He will preach from his pain. He will interact with others from his pain, in constant need of assurance and being liked and so forth. And he will absolutely struggle with his sexual appetites far more than the psychologically healthy heterosexual priest.

The heterosexual priest who falls from grace usually does so from lust and weakness and having lost a degree of faith. The homosexual cleric lives day-to-day in this prison of his flawed self-identity. Not a day goes by where he doesn't see himself as not like the other guys — not like them. What do we think was the motivation of all those priests who raped altar boys for decades? Although the bishops don't want to whitewash the truth of the sex abuse crisis, it was a homosexual priest sex abuse crisis. Period. Their own research and findings and studies in the wake of the scandal have made that very clear. Close to nine out of 10 sexually abusive priests were cases of men preying on teenage boys. It was homosexual, and it has brought the Church to its knees in this country in a thousand different ways. That the hierarchy would begin posturing in such a way to just overlook that reality is dumbfounding.

In 2008, the Vatican released a document talking about this very issue — men who identify as or struggle with homosexuality. It made a point of saying that being chaste was not the only issue with a homosexual man in seminary and eventual priesthood. It directly identifies that if it is the case that a man has "uncertain sexual identity ... the path of formation will have to be interrupted."

In the next paragraph, it highlights the issue of remaining celibate as another, separate, distinct issue that someone would be thrown out for. That, of course, includes heterosexual and homosexual men. But notice that it does not say a man who is confused about his sexual identity can remain in as long as he is chaste. It says very plainly such a candidate must not be ordained and should be asked to leave, which is tantamount to saying such a candidate should never be admitted in the first place.

For bishops and their personally chosen seminary rectors to simply disregard not only Church directives but to set in motion, once again, the very real threat of another chapter of the sex abuse crisis is diabolical. A man who is uncertain and confused about his sexual identity has absolutely no business leading a parish. What will he do when the young fellow comes to him in confession and confesses homosexual sin? Quite often he will feel as though he has found a kindred soul on the other side of the screen. In his own psychological disturbance he will often relate to the penitent's sin and sometimes, too often, even use the occasion as a means of propositioning him.

A man without certainty of his own properly ordered sexual identity cannot be a father because he has no conception of the love and order that must exist within himself so that he can be a father to his sheep. He is consumed with his own pain and cannot administer the tough medicine that a father has to do. He is the continual victim, seeking solace in whatever his environment is. He is so psychologically crippled that he cannot be safely relied upon to be a help to souls, because his own soul is in such great need of help.

He has a disordered passion, which dominates his psyche and from which he views the whole world. The promise that he will be chaste, however well-intended, is just that — a promise. It's a safe bet that the hundreds of homosexual priest abusers also made that promise to themselves while in seminary. Look where that got us. Chastity is not the bar here, despite its great importance. Having a properly ordered sexual identity — that is the bar, a minimum requirement.

Such a man should leave seminary for the good of his own soul and the souls of all those he will come into contact with in the future, if he were to be ordained. He should live a chaste life, yes, but while he is at the same time repairing the damage, which absolutely can be done. The seminary is a prep school for holiness, not a psychological trauma center for working out disordered passions. 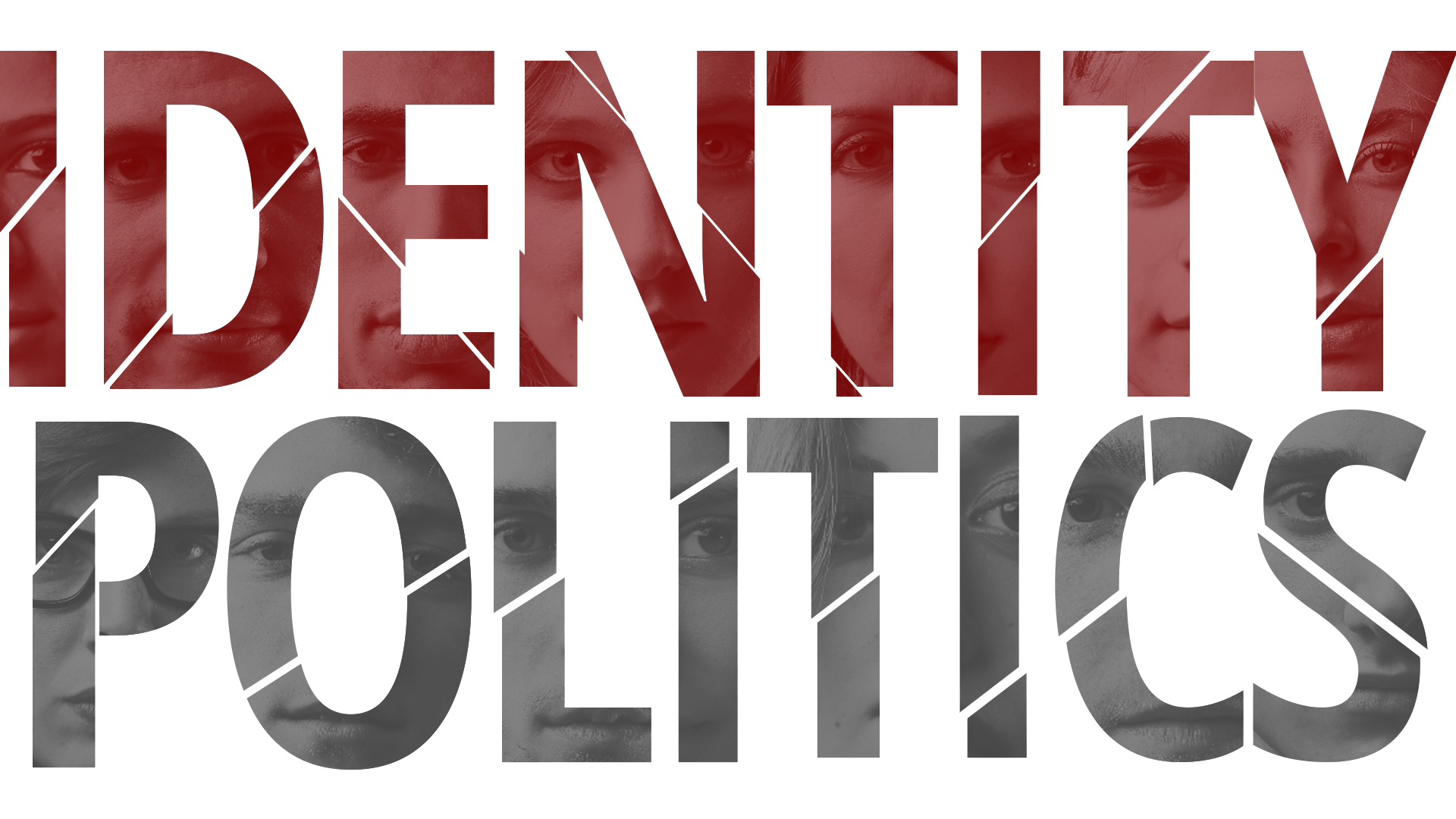