The university of Nijmegen, not far from here, was where Dominican priest Fr. Edward Schillebeeckx penned his notorious Dutch Catechism, stripping the Church of any essential teachings and identity to accommodate the world.

The revolutionaries like Schillebeeckx who were all the rage around the time of Vatican II set the Church on a course that would eradicate nearly all vestiges of Catholic belief here in Holland and, to lesser yet still significant degrees, many other places in the world as well. Here in the land of the Dutch, the Dutch Catechism, which was more Protestant than Catholic, has resulted in such a cataclysmic loss of faith that within 10 years, leaders here are anticipating an entirely new way of having to live the Faith.

In a recent conversation with some priests that Church Militant was informed of privately, a Dutch bishop actually felt the need to inform some of his priests that in the near future, they would have to get jobs in the secular world because there wouldn't be enough of the Catholic faith left here to support them full-time. He also made the remark that it might be the case that some of them would have to seek out some of the very few surviving faithful Catholics and ask if they could live with them, perhaps as tenants.

The financial resources of the Church here are being drawn down, with nowhere near enough to keep up with the loss. The Church in Holland is now watching the closing on average of two parishes every week, a trend that could even accelerate in the next three years.

Last year there were close to 1,600 parishes in the country. In just the next seven years, the plan is to leave only around 500 open and functioning. What is being witnessed here in the Netherlands is the retreat of the Faith on a massive scale brought about by off-the-rail theologians and bishops who agreed with them or did not do anything to discipline them. It is a disaster almost beyond comprehension.

Ten years before Schillebeeckx published his heretical catechism, 90 percent of Dutch Catholics went to Mass. Today the figure is as low as just a fraction more than one percent — although some Church counts place it closer to 4 percent. In either case, it is a complete collapse, and it is owing to a selling out of the Faith on a broad scale not seen since the Arian heresy of the fourth century.

This is what happens when leaders will not do their job — and it is perfectly logical. Our Blessed Lord even says in the opening chapters of St. John's Apocalypse that if a local church refuses to live according to the Faith that He Himself will intervene and remove their lamp stand.

That is exactly what is going on. The Faith is being wiped out in Holland, and the demolition is almost completely accomplished. What is left now is for a very small number of faithful Catholics to begin to rebuild with whatever meager resources they have. Holland has become pagan in the course of just 60 years after having enjoyed a Catholic heritage for hundreds of years.

The rebuilding effort will be Herculean and more than likely will not be seen by those who, again, begin relaying the foundation stones. But it needs to be done. And right now there are a few faithful Catholics who are understanding of the situation and their new role: to keep the Faith alive once the history of heresy has run its course.

This should be a warning to every bishop in America. This was a country with a huge and loyal, faithful Catholic population, and in a couple or so years, priests will have to start living with laity and having to find secular jobs to pay the bills. 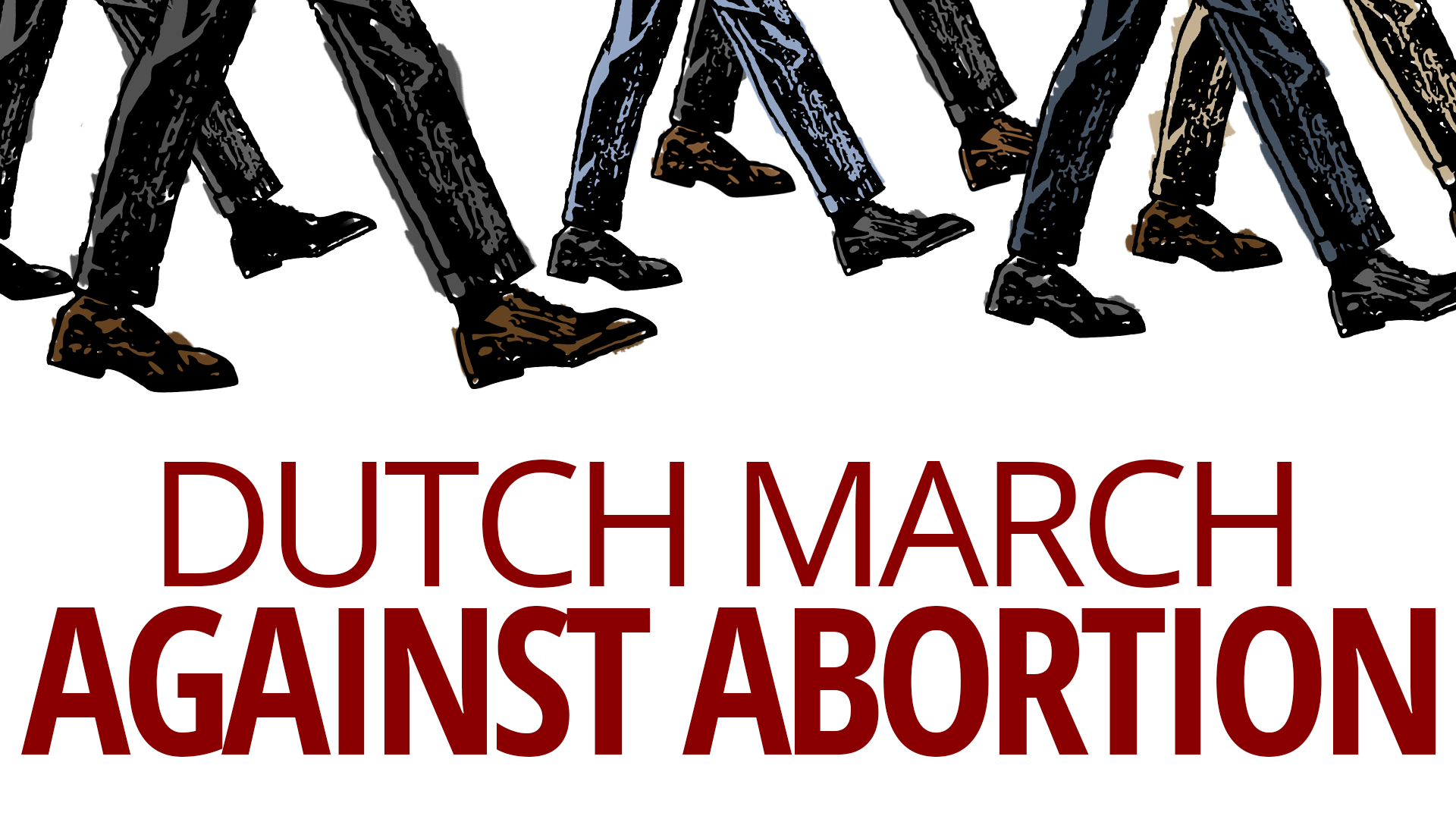 Dutch March Against Abortion
The Dutch pro-life uprising is growing bigger every year.