Be EXTREMELY careful with this choice.

May 19, 2017  0
Podcast Available for Premium Subscribers

It is man in his mediocrity that abhors the extreme. Man is the one who compromises. Living life at the extremes is exactly how God desires it. For example, Catholicism is either the biggest lie ever perpetrated on humans in all of history or it is the truth — the whole truth and nothing but the truth. That's because the Catholic Church is so extreme, so out there with its claims and teachings that there can't be any "middle ground" approach to her.

No other group on earth makes all these claims. And while some groups may make some of the claims, Catholicism is extreme in the extreme. Everything she proclaims is related, connected to those above claims. It's either all true or all just one big fat extreme lie. But it is in the extremes where truth is found.

Any notion claiming to be true can be easily tested by taking it to its logical conclusion — its extreme point. If it still holds, if it can stand the test of still being true at the extreme periphery, then it's true. For example the claim, the infallible Catholic teaching, that at the end of time, we will all be reunited to our bodies — the resurrection of the dead. And further that in these bodies, we will be glorified or horrified. That our bodies will be reanimated and transformed, no longer be subject to the laws of nature because the natural will have passed away. Our bodies with our souls, for that is what we are, a composite of matter and spirit, will be either in Heaven or Hell and that will be that. What an outrageous, outlandish, extremist claim. And it is 100 percent true. That takes the teaching of the Church about the nature of man and carries it out to its logical conclusion.

So imagine the delight of the soul that is saved on the last day as its glorified body reunites with it. No longer bound by gravity or geography. Resplendent with the glory of God Himself. A perfect wonderful glorified body. No longer capable of feeling pain. No death, no aging. No imperfection. No hunger.

But also imagine the soul that is damned as it is joined together again with the instrument it used as a vehicle to bring about its damnation. This horrified body, which will be fetid like a rotting corpse, but it will be alive and in searing agony able to feel and sense pain in a manner it had never before even imagined. Tortured in the flesh by demons for all eternity. Burned as black as coal.

These are extreme truths. They are truth in the extreme. And that's how truth is. It is extreme when it is fully realized. So, glorified or horrified, whichever extreme. The choice is entirely yours. 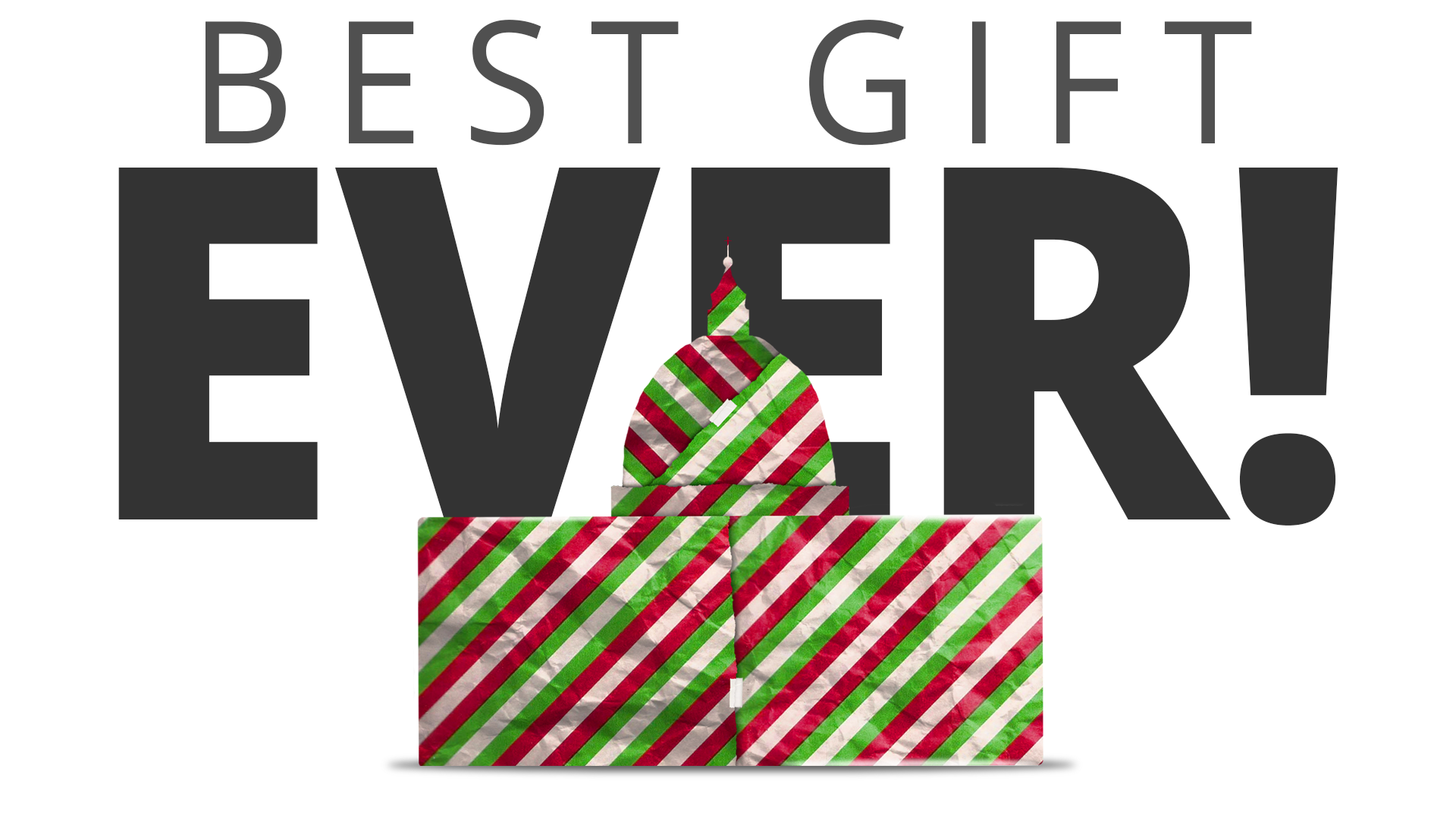 Best Gift Ever!
Seriously — nothing else can even come close.