For all her flaws — and they are many, many — America is still the greatest country on Earth, precisely because it has within its own charter the ability to correct its own errors — think slavery as one example.

Sure, it took a civil war, if only to become the kind of nation that could never imagine that happening again. America's vision was based on an acceptance of the Natural Law - and of people were moral and followed the precepts of that law - the nation would endure.

But about 100 years ago, forces within America began seizing control of the institutions of American society and civilization with the aim of deconstructing that society and turning it into something definitely anti-American. In the middle of the century, that grabbed hold of the Democratic Party and began using it as their vehicle for change.

Little by little, family life was eroded with so-called no-fault divorce and glorification of the freedom of expression. The first amendment was appealed to left and right by liberal jurists as allowing pornography and other morally objectionable vices to flourish. And when, of course, the Constitution itself could not be used directly, they just made things up — out of thin air — like a right to privacy.

In short, socialists, temporarily disguised as Democrats or liberals or progressives or whatever used the framework of the Constitution to destroy morality and belief in God. Their system has raised up a generation of historical non-critically thinking idiots who learned nothing in school related to facts and only learned to parrot socialist talking points.

Case in point, Alexandria Ocasio-Cortez, who really stuck her foot in her mouth and then backtracked, realizing she had no idea what she was talking about but sensed she had said something completely out of bounds.

In a PBS interview on the "Firing Line with Margaret Hoover," she called Israel "occupiers" of Palestine. When pressed, she quickly admitted she didn't really know what she was talking about.

Yep, even though her major in college was international relations. Then a couple minutes later, she dropped this idiotic line about the low unemployment numbers — specifically it being at four percent.

Did we mention the young ignorant socialist was a double major at Boston University? Not only international relations, but — get this — also economics.

What are they teaching at Boston University anyway? Well, judging from their most famous alum, not much. Which is the point, the educational system has been taken over, many decades ago, by Marxists and socialist who do nothing but brainwash little non-critical minds. They don't teach them anything except Marxist talking points. And the tip-off that this is typical liberal brainwashing is this attitude of, "I don't know enough to speak, but I am very firmly convinced in my belief."

The Natural Law is about examining objective facts and reasoning to truth. Understanding why things need to operate and behave in a certain way. And, in the realm of morality, there is such a thing as objective truth which must be adhered to, which is why it was so rich to hear the ex-Child Killer in Chief last week from Johannesburg, holding forth on the topic of politics and dealing in matters of objective truth.

Ocasio-Cortez might want to take a lesson from Barack on economics. The man who was content to let America slide into the Great Recession is happy to collect just under half a million a speech in his post-presidency years — being the walking talking definition of socialist hypocrisy.

And see this is just it, the Left and their heroes are pure and total hypocrites. Obama collecting fortunes for public appearances while railing on about the income disparity between rich and poor, and Ocasio Cortez herself peddling the false narrative that she is from the poorest of the poor in the Bronx — yada, yada.

That's a lie. She grew up and went to school in Yorktown Heights in Westchester County, one of the most wealthy counties in all of America. It's where Manhattan's very wealthy escape to on the weekends.

She also attended Boston University, apparently memorizing every piece of socialist tripe put into her brain, and only then moved to the Bronx and became a waitress.

Socialists reject the Natural Law because it cannot be twisted into a pretzel by them. They will tout its principles, as we heard Obama going on about, but they will live in direct opposition to them, and they will use the rights secured to them by the state which came into existence respecting of the Natural Law to try and subvert that state — see Ocasio-Cortez — by lying.

America is on the verge of one giant step, one way or the other, which it will never pull back from. It will either embrace socialism or it will embrace the Natural Law. The first of the tea leaves will be able to be read at this November's midterms.

Believers in Natural Law had better get motivated because the socialists are on the march again with their lies and stupidity — not to mention their violence.

Will America be up to the next giant struggle?

God love you, and God bless the USA. 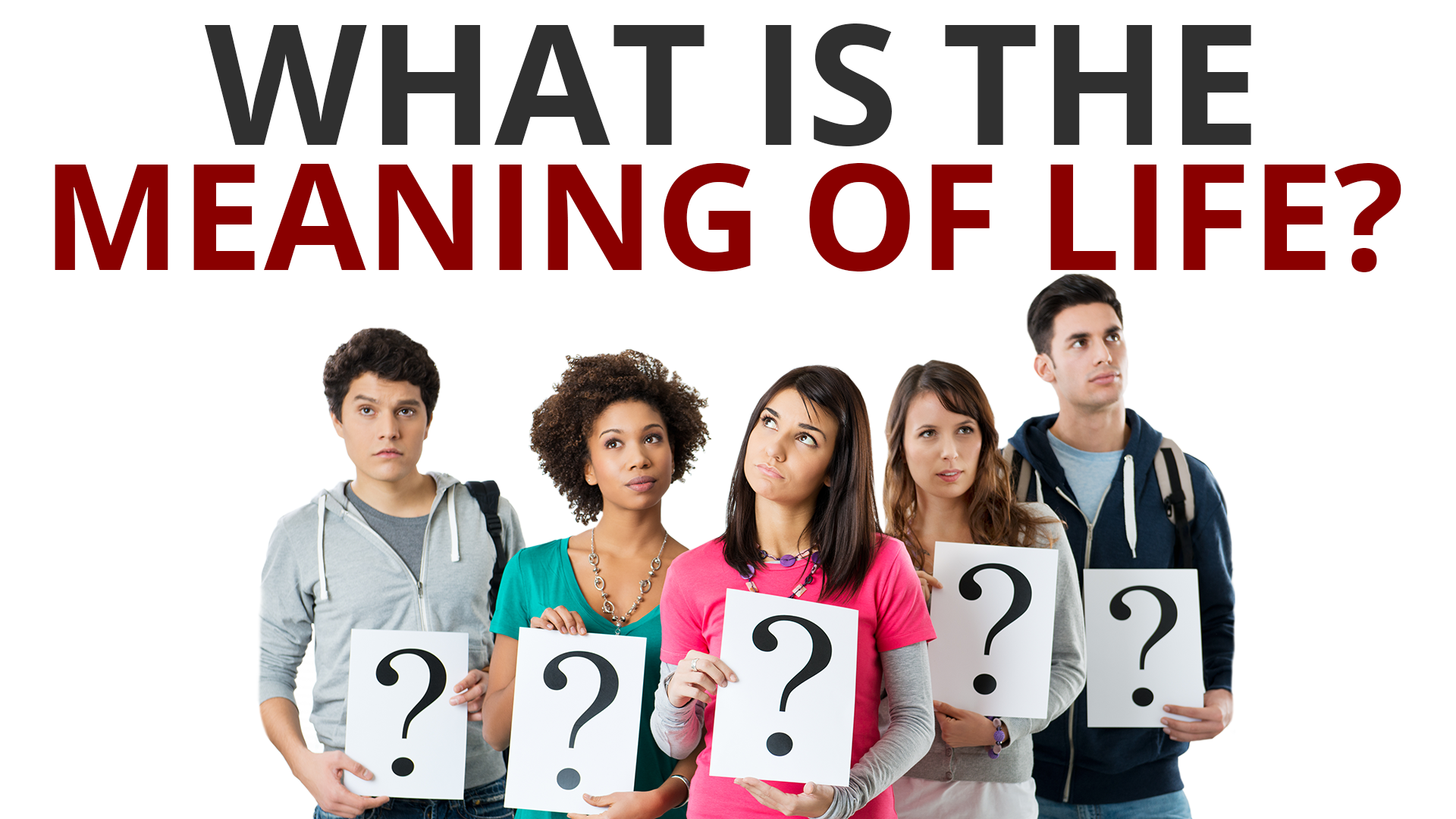 What Is the Meaning of Life?
To act according to your end.