Becoming a nation run by atheists.

The stories of how Catholics are abandoning the Faith, especially young Catholics, are so commonplace now that it's almost like reporting on incidents where a man has been bitten by a dog — not much news there, and who cares? Such is the state of affairs in the Church of Nice these days.

The latest numbers (do the bishops ever look at these things to measure the near-complete ineffectiveness of their efforts?) from the folks at CARA (Center for Applied Research in the Apostolate), which is continually researching and tracking Catholics, is that young Catholics as low as 10 years old are leaving the Church because the Church can't prove its beliefs. To them, the teachings are fairy tales compared to the "reality" of science.

Most of these young people aren't leaving because they are bored or have not had a personal encounter with a Jesus rock band. They are leaving because Church leadership has failed to put forth a convincing argument as to the truth of the teachings.

Sorry, but that falls back directly on the leadership, the episcopate, who for decades now have allowed slipshod catechesis in the schools, garbage philosophy in the colleges and nothing but a feel-good emotional vibe coming from the pulpits.

Even the seminaries are producing lots of young men unequipped to go toe to toe intellectually with the culture. The Faith is not proven, at least directly, with empirical evidence; you can't dissect a soul and put it under a microscope. But the Faith is eminently provable from a philosophical standpoint — but too few in the Church these days are equipped to deal in this fashion.

There's practically nobody in the ranks of the clergy who can step into the ring with the cultural heavyweights and slug it out with them. The last real example of this would have been Ven. Abp. Fulton Sheen back in the middle of the last century.

Most of the kids leaving the Church — teenagers we are talking about here, who also say that there is a strong possibility that they are never likely to return — are leaving not for another religion but for no religion. They are claiming allegiance to agnosticism or atheism at increasing rates. And why is this?

Because their intellects have never been presented with truth itself as a concept, something the mind can apprehend. Their field of vision has been so narrowed to just the sensible here-and-now world that if they can't touch it, see it, taste it or hear it, they don't believe.

One of the study’s authors, Dr. Mark Gray, correctly concluded, "It's almost a crisis in faith. In the whole concept of faith, this is a generation that is struggling with faith in ways that we haven't seen in previous generations."

None of this can be considered surprising. Think "Dog bites man" — again.

How can anyone reasonably expect that after 40 years of hearing horribly explained catechesis and zero philosophy — unless it was bad philosophy — and being taught that we used to swing through the trees by our tails and the Bible is a bunch of weird, made-up stuff — I mean, come on. Garbage in, garbage out.

Woe to these men when they go before Our Blessed Lord at their deaths. Why are they not terrified at their destinies? They have not kept watch over their schools, their seminaries, their priests, their teachers — nothing. And now we have continuing proof, an avalanche of non-stop proof what an epic fail the American hierarchy has been.

Every week, practically, something new comes out — some new data point, a new study, a new survey showing the increasing pace of the meltdown — and still, we get things like the ALPHA program in response, like here in the archdiocese of Detroit and scores of other dioceses.

Ah, but mention a word about any of this and you get labeled divisive, or that old familiar standby: "Well, what is being said is true, but I don't like the style or the tone."

We've reached a point in the Church now where Catholics, like so many of their leaders, have simply lost the Faith. It's an epic apostasy from which, in the West, at least, there is no human solution. The next generation, all these middle schoolers and high schoolers, are coming up with no concept of faith. In a few years, they will be running the show. Start getting adjusted to the nation being run by atheists and opponents of faith, much more so than we have already seen.

When will the bishops and their clergy realize that the only bulwark against evil in this world is the Catholic Church? 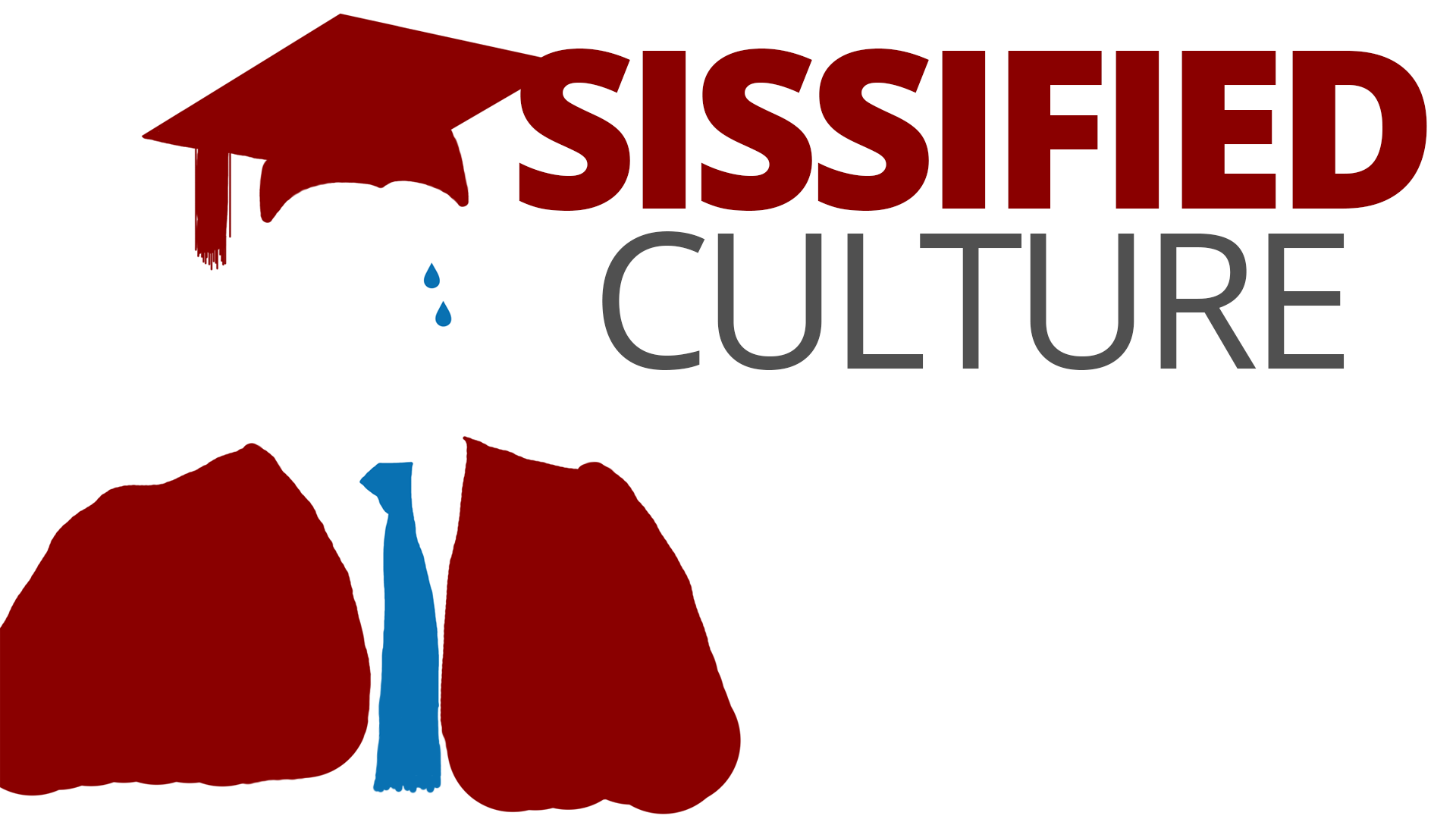 Sissy Culture
Something's got to give.