Say it plainly and move on.

The destruction of the Faith, on so many levels and in so many ways, will truly go down as the hallmark of Church history of this past 50 years or so and continuing. For example, when we look at the outrageous notion that the much ballyhooed and promoted Alpha evangelization program is a good idea, we see massively contradictory statements and even some rare candor by the Church of Nice leaders.

For example, let's begin with their video of the former auxiliary bishop of Detroit, Michael Byrnes, a major cheerleader for Alpha. Listen carefully to how candidly this successor of the Apostles speaks about the miserable program.

Talk about condemned out of your own mouth — this idiotic notion that the Church needs to tone down the glory of who She is and that will make people be attracted to Her. Sure because that's always how a very attractive woman gets guys to look at her. She wears the dowdiest thing in her closet, puts on no make-up, no jewelry, has the most unflattering hairdo imaginable, goes out on a bad skin day with a slight body odor and says, "Hey guys, look at me." Wouldn't want to overwhelm them now, would we? Why would she deceive potential courtiers like that? And why would Church leaders go "all in" on deceiving people, allowing them to think the Church is something other than She is. It's almost like tricking them. Hey, the Church isn't really all that.

So for 10 weeks, you cover the Church's beauty and then you tell your audience She really is the most beautiful thing on earth. It's a deception, and it causes confusion because it's loaded with half-truths. And yet it is allowed, promoted and not spoken out against by very many leaders, with the notable exception of Cdl. Raymond Burke who has condemned it and refused to allow it anywhere near Catholics he is in charge of catechizing.

In many ways, it is much like the treatment of the alleged apparitions at Medjugorje. There is so much confusion and agenda-based "reporting" and information swirling around these apparitions because just like Alpha leaders, they are terrified of off-putting people with the naked truth of the Catholic faith. Many leaders are running scared about, out-and-out denouncing the apparitions because they have allowed this chicanery to persist for so long, maybe in hopes it would just go away that now for them to come out and condemn it would cause an earthquake among those who are nearly possessed over the phenomena. But consider, local bishops have condemned it, the nation's bishops' conference has denounced it. The Vatican on multiple occasions has forbidden pilgrimages there if they revolve around the alleged apparitions and so forth.

You'd be hard-pressed, in fact, to find anything remotely approaching confirmation of the apparitions from anyone in the Church in any kind of official capacity, yet the confusion still reigns and is brought on by various clerics and bishops and senior Churchmen who keep making vague statements that give the Medjugorje supporters reasons to explode with exuberance that the "Vatican has at last approved." Nothing of the sort has happened but because of the mealy-mouthed, wimpy refusal to just come out and say it like it is, they continue to dangle out a false hope that this is all real. And who can blame them for thinking that?

That this nearly 40-year daily event has been allowed to continue, this isn't the fault so much of the followers as the cowardly Churchmen who have dragged their feet for decades in putting a stop to it all. And the fires are constantly being fanned by media-hungry prelates who keep babbling on with their ill-informed statements. Just this past weekend, for example, the specially appointed Vatican envoy made the ridiculous mistake of not being precise when he said pilgrimages are now approved to Medjugorje.

First, general pilgrimages have always been allowed. Nothing new there as long as they are not giving the impression that the apparitions are true. Even in itself, that's stupid. Think about it. We are going to allow pilgrimages to a place where claims that the Virgin Mary has been appearing tens of thousands of times for nearly 40 years but please don't anyone get the impression that doing a pilgrimage there has a blessed thing to do with those apparitions. What is a reasonable person supposed to think? When the envoy ran off at the mouth about the pilgrimages, the so-called Med-head blog sites exploded with fake news that Medjugorje had finally been approved. Nothing could be further from the truth.

In fact, if you were a betting man, you would bet on just the opposite. Every possible investigation that can be done has been done, and the final clause, closed report is sitting with the pope now. Just this past summer, here is what he said publicly about his private opinion. It isn't done yet, but it sure sounds like it's going to be. But whatever the ruling, this atmosphere of confusion and failure to say something clearly and plainly is destroying the Faith. And the whole point of this Vortex is this, "Say it clearly and say it now."

Medjugorje, Alpha, Fr. James Martin and his uncondemned heresies, no contraception but never teach about it — the list of things left up in the air, allowed, but shouldn't be, charity with little-required clarity. It's mind-boggling. If something is allowed, even though it's wrong, what on earth do leaders think people are going to think, especially when it goes on for decades? It's deceptive because people have a right to the Truth.

It seems the prevailing attitude in the Church of Nice is to bury the Truth and concentrate on making people feel good. That's dishonest, deceptive and confusing. 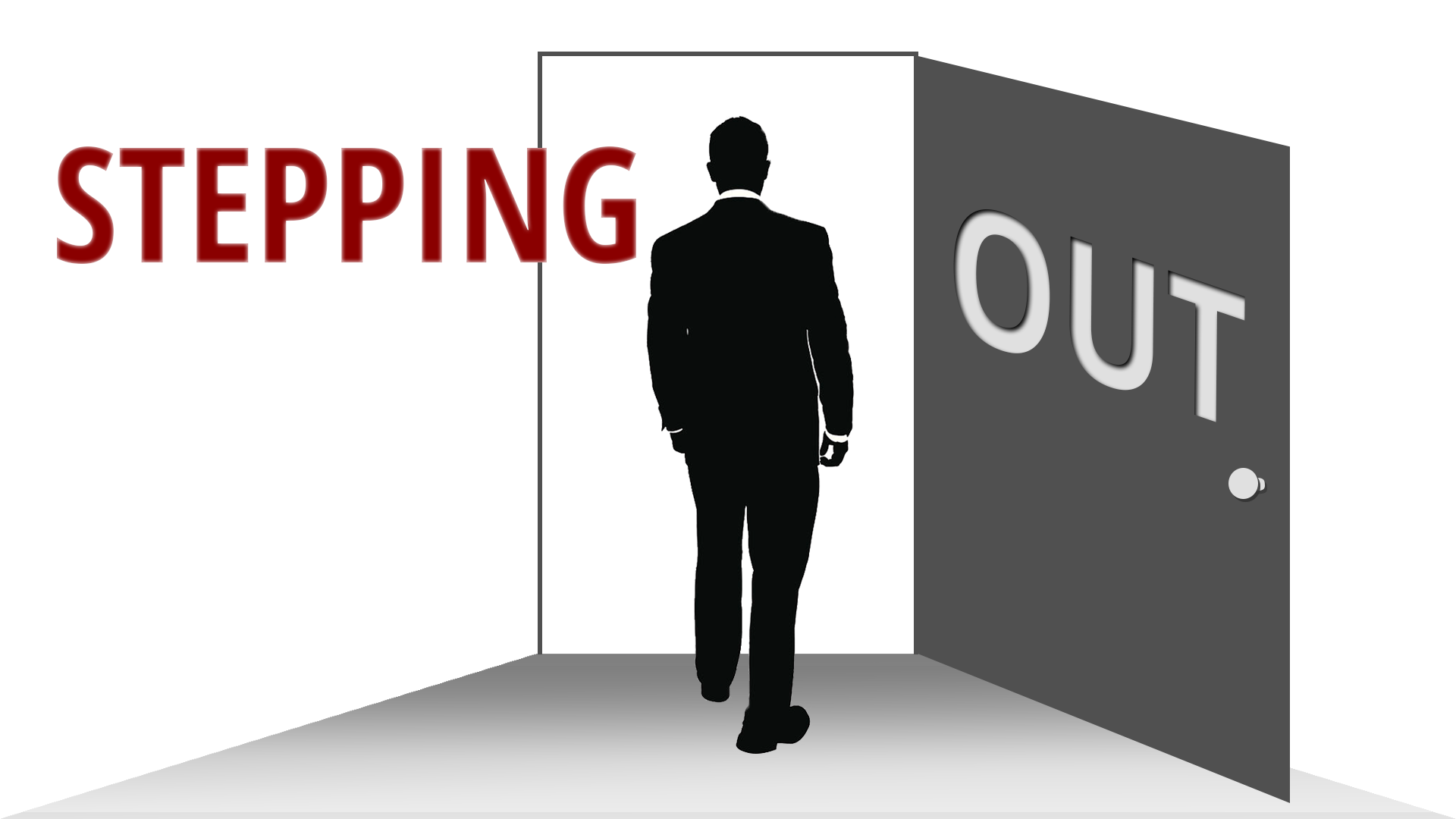 Stepping Out
What has to happen to make bishops realize they're killing the Church?