A persecution is not only coming, but needed.

So if you've been to a Church of Nice parish recently, this question is for you. Between the topics of social justice or Hell, which one were you more likely to hear preached about?

Doesn't take an Einstein to figure that out. But here is an impressive real-world litmus test. If you go the the U.S. Bishops website and do a search for Hell, you will get 427 results. If you do a search for social justice you will return — are you sitting down — 6,340 results — more than 10 times the number of hits about social justice compared to Hell.

And to be sure, the vast majority of the hits about Hell aren't actually about Hell as a topic per se. They are just references from documents where the word "Hell" appears, like in the catechism, for example. You will search in vain for a paper or an essay or a statement or document or a release by the bishops on Hell.

Ah, but social justice — God forbid. There's An unending stream of papers and documents and statements and releases and programs all about social justice. Now, not sure what you think, but 427 vs. 6,340 seems slightly out of balance. Do the bishops of the U.S. really think that social justice is a topic more important than Hell.

Jesus Christ came to earth to be a savior, not a social reformer. Jesus was much more concerned with the soul than the body. He even said so. "Fear not him who can destroy the body, rather fear him who can destroy both body and soul in Gehenna" — meaning Hell. This non-stop pending on social justice is meant to be a diversion from the teachings on Hell because the vast majority of those leaders in the Church who will not stop yammering on about social justice simply don't believe in Hell.

It's not entirely clear they even believe in God. What they do believe about God bears little resemblance to what the Church has taught about God for 2,000 years. Let's face it: Modern social justice champions in the Church aren't really Catholic, not in a meaningful way. Scratch just below the surface of a social justice champion and you will find rejection after rejection of Church teaching on subject after subject.

How do you know if someone is a faithful Catholic? Just ask them what they believe about Hell. No matter what else they may believe, teach, preach or press, if they have Hell wrong, they have other stuff wrong as well. This is why it's so concerning when priests and bishops — Robert Barron comes to mind — downplay or ignore Hell. Jesus Christ didn't downplay it. He didn't ignore it. In fact, His entire mission was to save us from it.

So how can people — orthodox-appearing or flaming liberals, makes no difference — claim to be preaching Christ and yet ignore the central point of His coming: as Savior? This error is the single biggest problem in the Church today. It destabilizes everything. If Hell is not real, or there isn't a real concern about it, because we have a reasonable hope that the vast majority of humanity does not go there, then nothing else matters.

Of this you can be certain: Priests or bishops who do not preach on Hell will end up there.

Consider that truth and then go back and think about that earlier stat: 6,340 hits for social justice; 427 for Hell. The Church institution has been hijacked. No wonder nothing but a persecution can free it, and no wonder a persecution is on the way. A persecution is not only coming, but needed. 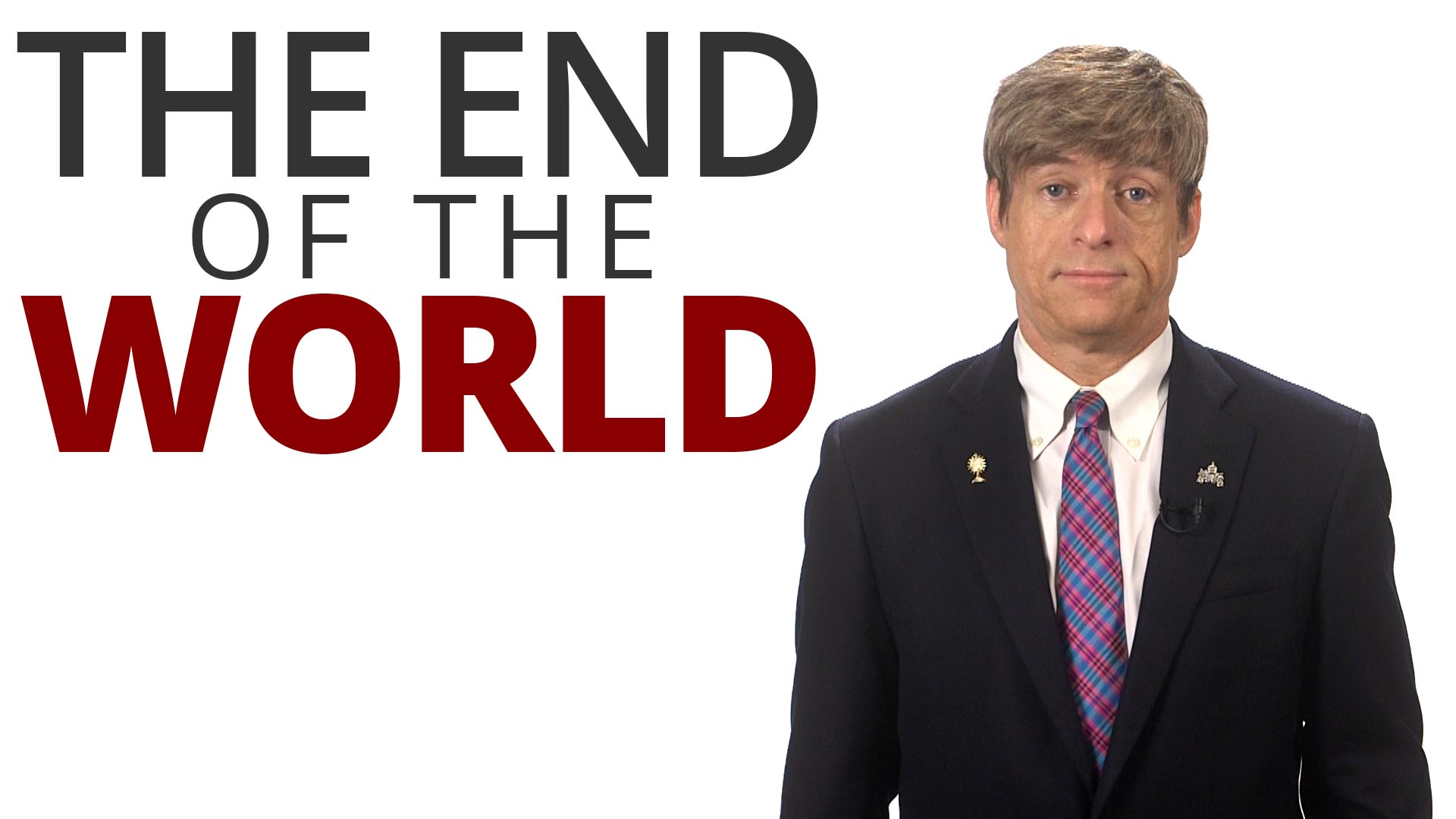 The End of the World
Dying for the Faith translates into eternal life.