How is all this not heresy?

May 1, 2017  0
Podcast Available for Premium Subscribers

This Vortex comes from the diocese of San Diego, where the bishop here is perhaps the bishop who is the most out-front promoter of heresy and sacrilege in the United States — and that's really saying something. Many faithful Catholics were concerned when Robert McElroy was named bishop of San Diego, and their fears are being realized.

McElroy has publicly stated that divorced and civilly remarried Catholics can receive Holy Communion —a complete defiance of Church teaching. His instruction to them? If your conscience allows it. That's his criteria. His criteria leads to scandal and sacrilege.

The Church has never taught that people living in adultery can receive the Body and Blood of Our Lord, regardless of what their personal, subjective belief is. If they are having sex outside of a sacramental marriage, then they must not approach the altar to receive, nor can their sin be excused or overlooked or rationalized away so they can approach. This is why the Church canonized St. Thomas More and Bp. John Fisher of Rochester, a good bishop who not only taught the teachings of the Church but also died for them.

Bishop McElroy has become a poster boy for all that currently plagues the Church, he is a thorough-going modernist. He promotes everything that Pope St. Plus X warned the hierarchy about in the the early 20th century about the heresy of modernism, which he called "the synthesis of all heresies."

McElroy is precisely the kind of bishop and Churchman that the saint foresaw and decried in his 1907 encyclical Pascendi Dominici Gregis, decrying modernism. By scandalizing the faithful in San Diego and many others throughout the world, McElroy is in effect going a step further with his pronouncements and striking at the heart of the Church, the source and summit of the Faith — the Real Presence.

This is what Judas did when he scurried out of the Last Supper to betray Christ. All these modernist theologians and bishops and clerics in effect deny the Church's teaching on the Real Presence; at the bare minimum that's what their actions betoken.

McElroy has assumed the mantle unto himself of "disrupter" when it comes to the political arena. He said said so himself up in Modesto a few weeks back. He and so many other bishops like him have jettisoned the spiritual for the temporal and slapped a religious label on what they are doing.

What they are doing in the realm of politics has nothing — and they need to hear this loud and clear — has nothing to do whatsoever with the salvation of souls, no matter how they dress it up. Their constant, inane ramblings about immigration and so-called climate change are a pure smokescreen. Guess whose smoke? To turn the Church into a man-centered organization.

McElroy's errant theology, if you could call it that, is really just a pretense to push socialism and left-wing ideology under the guise of theology and Catholic teaching. Questions needs to be asked here, serious questions, because of the enormity of the issue — the sacredness of the Eucharist.

How is this not heretical? In what fantasy world is this bishop's rambling not deadly to souls? Remember that no heresy has ever gained traction in the Church that was not first begun by or promoted by a bishop or a priest. Those who are most prominent are the biggest targets of Satan, and when they fall from grace, as McElroy has, and begin doing the demon's bidding, the effect is evil.

The leftist world is celebrating this bishop. He is courageous and a leader and speaks like no other, blah blah blah.

Well, he does in fact speak like another. He speaks like the apostle of social justice who complained when the expensive nard was poured over Our Lord, when he whined that it was wasteful, and it could have been sold and the proceeds given to the poor. He denied the Real Presence in his actions and presented a façade of caring for the poor. Does the name Judas ring a bell, Bp. McElroy?

Pray for this man, that he either repent and reform or both he and his agenda be brought to an end. 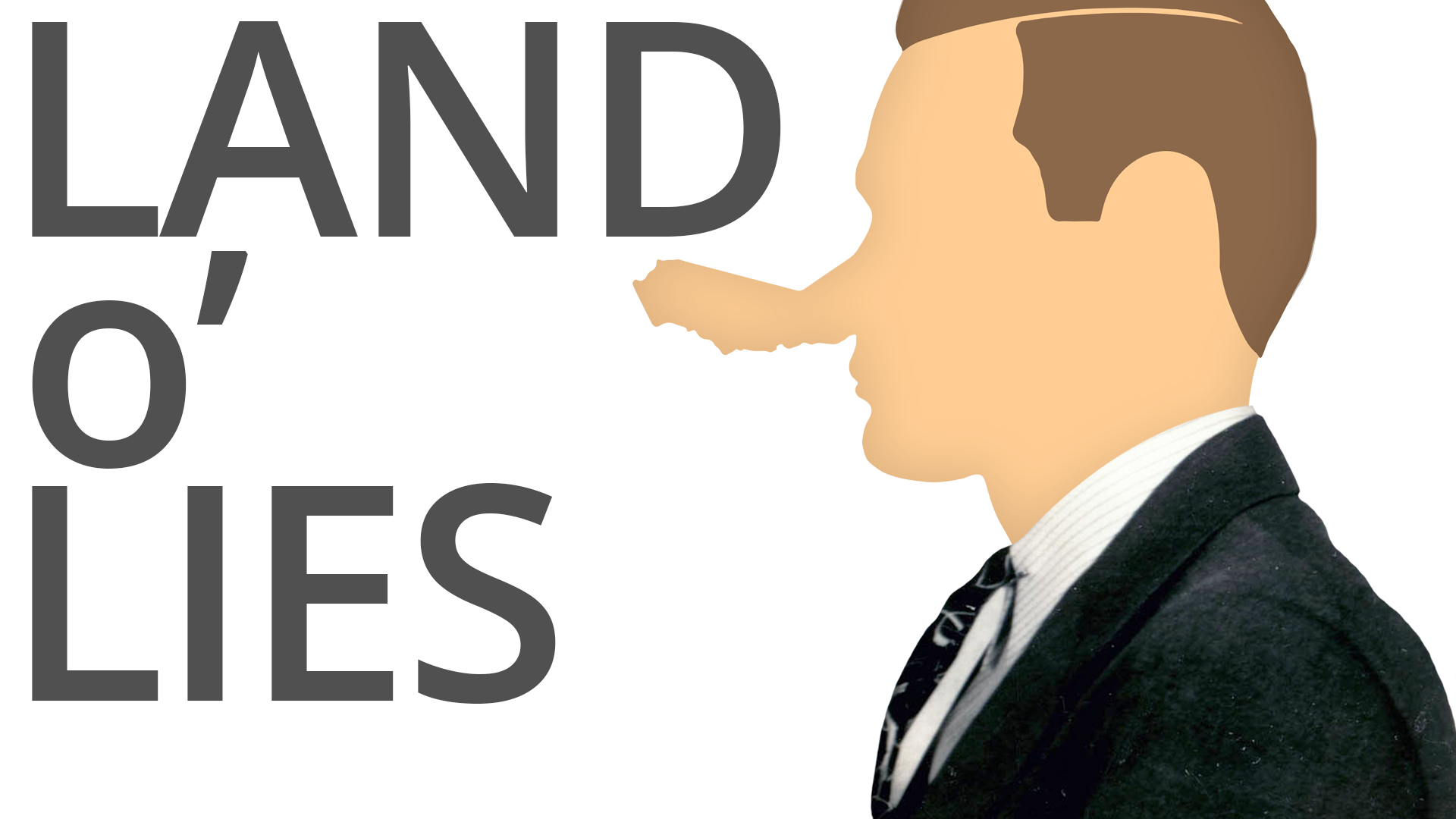 Land o ‘Lies
The left coast has left the rest of the country.