It's a train REC.

The Religious Education Congress is also known as the REC — R.E.C. — which is appropriate since it conjures up images of a theological train wreck, which is what this congress has been since Cdl. Roger Mahony took over the archdiocese back in 1985, where he was archbishop for the next 26 years — an interminable stretch of over a quarter of a century. During his reign of theological terror, the Faith went down the toilet here. From homosexual clergy sex abuse crimes which ended up costing the archdiocese $660 million to a massive drop off in Mass attendance, priestly vocations, baptisms, marriages, spending a quarter of a billion dollars to erect the ugliest cathedral in the history of the Church, you name it, the ultra-liberal, progressive-modernist Mahoney presided over it, ruling with an iron fist and smashing practically anything that even hinted at tradition. He even swelled the bloated bureaucracy to more than 16,000, yes, 16,000 employees.

Mahony was almost the prototype of a wolf in shepherd's clothing. If it was homosexual or dissident or heterodox, it had his full support, and no one had better challenge him. He even famously got into it with Mother Angelica where she told him off for his lack of support for the doctrine of the Real Presence after he issued a letter trying to pull a fast one by downplaying it.

One of the jewels in the Mahony crown was the REC, an annual weekend of hundreds of speakers spreading error and heresy to the 40,000 religious education personnel for whom it was mandatory to attend — fake and heretical catechesis shoved down the throat of poorly formed Catholics. This went on for decades. So when Mahony finally reached retirement age and was replaced by the current archbishop, Jose Gomez, who had a reputation for orthodoxy, the few remaining faithful Catholics who had weathered Mahony's reign of terror rejoiced. At last, they cried — liberation! The REC would either be corrected or done away with altogether — wrong on both points.

Seven years later, Gomez has done nothing about the dissent and heresy spewing forth from the stage here. It's almost like he's in a theological coma. Insiders, left and right, have begged him to fix this, and their pleas fall on deaf ears year after year. If there is something evil going on in the Church, you will find a conference on it here being passed off as something good — homosexuality, transgenderism, universalism, women's ordination, multiple workshops in liturgical dancing, more music from the Church of Nice gang which brought all the syrupy stuff in decades ago. In fact, the whole REC is like someone hit rewind on the Church in the 1970s. It's all back — dissent, heresy, malformation, all being passed off as revolutionary and up to date.

A brief scan of the speakers tells you all you need to know — James Martin, Bryan Massingale, Arthur Fitzmaurice, Ron Rolheiser, Greg Boyle, Sr. Kathleen Bryant, Sr. Carole Dempsey, Fr. Daniel Horan, Bp. Robert Barron with his "everyone goes to Heaven" nonsense.You will search high and low to find anything here even remotely respectful of the Church's 2,000-year sacred tradition. For this crowd, it's like the first 19-and-a-half centuries was a warm-up act, and the Church suddenly sprung into being in the 1960s and 1970s.

All of which begs the question, why is Gomez allowing this to continue? He even presides over the closing "Mass" which resembles a Broadway show much more than the representation of the Sacrifice of the Son to the Father. The answer to that question is a topic of constant urgency and concern among L.A.'s faithful community, and it has spawned all kinds of speculation. For example, Mahony still runs the show through either blackmail or intimidation; that's one theory. Gomez is not a true orthodox prelate but just pretended to be so he could rise through the ranks under Popes John Paul and Benedict. Or another one, he is being held hostage by an apparatus put in place by Mahony that he feels powerless to take apart — rightly or wrongly. But as his time here lengthens that last theory seems to hold less and less plausibility. He's been here seven years, and things have only gotten worse.

Insiders say they talk to him about orthodoxy, he agrees with them, and then he does nothing. But he does go on non-stop about immigration. And while he's writing and speaking about a man-centered issue, his flock continues to be eaten alive by heresy and dissent, some of which he officially sponsors each year here at the REC. 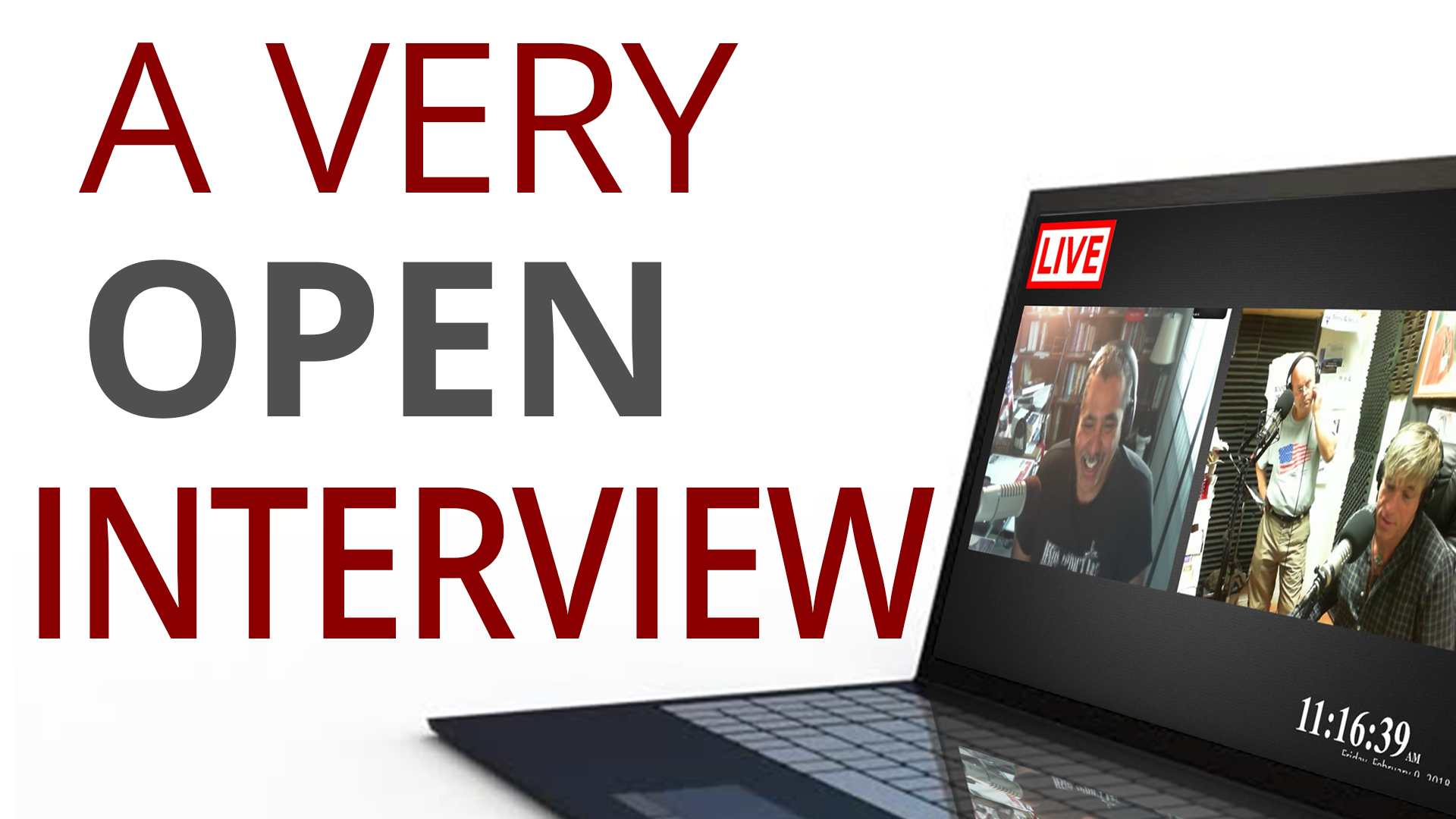