The communist, Democrat Marxists cheated their way to this point. Of that, there is no doubt. The claim that there is "no evidence" is beyond farcical. There's so much evidence, it's hard to process all of it. It's like a murder scene where there's video of the killing, six eyewitnesses, DNA all over the place, the victim's blood all over the killer, a handwritten note by the killer to the victim saying he was going kill him at such and such a time and a social media video released by the killer saying what he plans to do.

However, if the police collect all that evidence, proof of the killing, it means absolutely nothing, it's worthless, if, after they turn it over to the district attorney, he refuses to file charges. The case never gets to trial. In short, the killer never faces justice. Well, that's precisely what we have going on here, in the post-election: A horrendous out-and-out denial of justice because those responsible refuse to prosecute the case.

The Democrats in government are lying, cheating killers and have proven themselves as such time and time again.

The GOP establishment — in Congress as well as multiple state legislatures — simply will not act on the evidence that has been presented to them by the truckload. Likewise, numerous judges (and that includes U.S. Supreme Court justices) simply refuse to listen to the evidence. They find technicality after technicality to not actually listen to the merits of the case but hide behind legal nuances to avoid having to give a ruling on the evidence.

This is such a dereliction of duty that it's hard to get your brain around it. It reaches a point of such discouragement over being abandoned by the guardians of justice that the good guys just throw in the towel (as we saw happen to a degree in the Georgia Senate runoff races yesterday).

Good people, patriots, rightly wonder why they should support calls from an establishment to support them, when, after having secured power, the same "leaders" refused to exercise it on behalf of those patriots. Short of taking up arms and having another revolution, the normal, average patriot is completely dependent on the government to protect him on the grand scale, to preserve the country.

If the government refuses to do that, then it's lights out. Where do you go? Citizens in a republic hand over a measure of their power to authorities — police, courts, military — to do the work for them that they cannot do for themselves without chaos ensuing. A social contract of trust is entered into. We give up some of our freedoms with a promise that leaders will protect us, protect us from criminals, from tyranny, from foreign powers.

And we pay taxes for all this, for government protection of our God-given rights to life and liberty. But both parties must be all in, and, frankly, one side is not. The Democrats in government are lying, cheating killers and have proven themselves to be such time and time again.

To appease the rabble, they are talking about hearings and investigations after Biden would be sworn in. Seriously? What good does that do? First of all, it won't even happen. Once the swearing-in is over, the communist bastards and their media allies will gleefully declare, "It's all over, time to move on."

But even if they did happen, all the hearings, what good would they accomplish? Establishing a bunch of rules? There are rules in place right now that the communists simply ignored, and the Mitch McConnells of the world let them get away with it.

Patriots will have to face the new reality, that the America experiment finally failed — it failed like all civilizations ultimately fail.

If all of this goes the way it sure looks like it's going to go, then patriots will have to face the new reality, that the America experiment finally failed — it failed like all civilizations ultimately fail, because of human nature, fallen human nature. Greedy, self-interested leaders betrayed those who entrusted their freedom to them.

What would follow in the wake of all this is somewhat murky (as far as the response on the part of patriots). There's nothing murky at all about what the communists want to do — they've already said it hundreds of times. There's no mystery there.

But the question is, "How will that anti-human, anti-freedom, immoral, godless agenda be responded to?" One thing seems certain at this point: Looking ahead to the next elections in 2022 or 2024 is like fool's gold. The communists already stole the election they needed to. What on earth would make anyone think that the next one would not be equally rigged?

You only vote for socialism once. After that, you have to shoot your way out. And in this case, we didn't even vote for it, directly. We simply trusted a bunch of sniveling, sneaky R.I.N.O.s because they talked a good game, but when the chips were down, they abandoned us. So America itself is no longer at a crossroads, but patriotic Americans (who have a huge number of faithful Catholics in their ranks) are.

Faithful Catholics, unfortunately, already have a decades-long history of cowardice and betrayal in the face of Marxist aggression by their leaders. We've seen this show before. 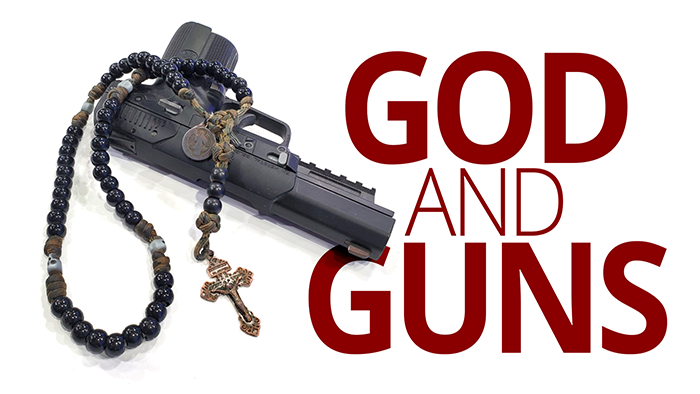 God and Guns
It's about human dignity — which Marxists hate. 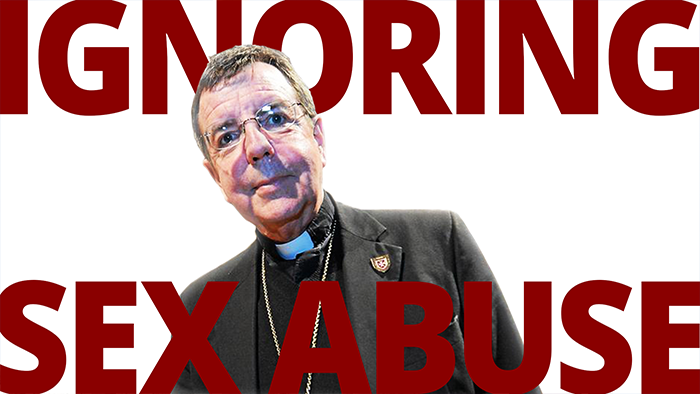 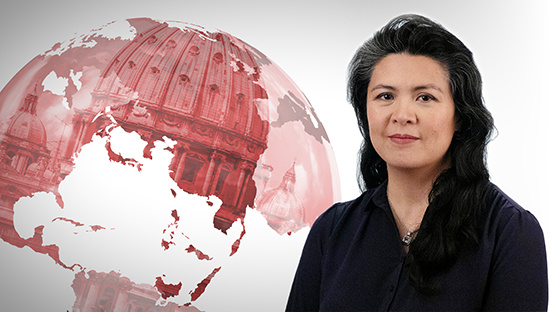