The U.S. hierarchy has it so wrong.

The U.S bishops wrapped up their bi-annual meeting last week in Indianapolis, and much of the agenda was dominated by all the social justice topics — big shock, we know. Tops on the agenda for the U.S. hierarchy was immigration. One by one, various bishops denounced Trump's agenda of securing the borders and controlling the number of immigrants that flow into the U.S. illegally. The issue of refugees was also a hot topic, given the political football it has become by the leftist socialist forces in the culture, forces that the bishops continue to side with.

What's curious, however, is that the bishops never discussed or brought up the most pressing immigration issue: the immigration of faithful Catholics from bad parishes to good ones, or the Catholic refugee crisis — faithful Catholics who are persecuted in their own parishes by hippie, 1970s-minded pastors and clergy who yell at them for kneeling to receive Holy Communion on the tongue or genuflecting when they go into the pew or kneeling during the Consecration and a host of other issues.

Yes, there is a huge number of immigrants and refugees among faithful Catholics who are forced quite often to pack up their families and drive huge distances every Sunday to get to a reverent Mass where the Catholic faith is actually preached, not the sanctimonious, pro-homosexual, social justice, leftist, socialist, Saul Alinsky-inspired ideology being passed off as theological.

Whether the Church of Nice and its various bishops acknowledge or even know it (although some seem to be dimly aware of it), the edifice they have spent their entire clerical lives erecting is tumbling down, and faithful Catholics are deserting it in droves. They are packing up and immigrating to the odd-ball faithful, reverent parish some distance away, finding a Traditional Latin Mass by either the FSSP or the Institute of Christ the King or the very rare diocesan parish that offers it, or they are simply migrating to one of the Eastern Rite parishes that has managed to largely avoid the crisis.

The number of Traditional Latin Masses has grown noticeably since Pope Benedict gave it so much greater prominence in 2007 with his motu proprio. And for the record, a number of cardinals and archbishops around the world, including Cdl. Raymond Burke, expressed deep shock at the opposition to the Latin Mass by so many prelates. It knocked them back in shock; the opposition was so overwhelming, which, if you don't know much about the raging ecclesiastical wars between bishops over the Latin Mass and their extreme distaste for it many of them harbor, then it ought to be enough for you to realize that since so many mediocre bishops oppose it that maybe you should go to it.

They have been so wrong about so much in the Church that their opposition to tradition should be an indicator to you that there's probably something really good about that form of the Mass, which was essentially the only form of the Mass in the Latin Rite for centuries and centuries and centuries. But whether Catholic parish immigrants may be responding to the liturgical crisis on an instinctual level or deliberately, the case remains that each passing week, the trickle out of irreverent Church of Nice parishes is turning into a steady stream. And none of this bodes well for the Church of Nice, obviously.

On the one hand, you have this number of faithful Catholics migrating to safe-haven, sanctuary parishes where God is actually the center and not man and a phony so-called social justice agenda. On the other hand, you also have the flood of poorly catechized Catholics rushing out of the parish because they have been spiritually abandoned by the leadership, both episcopal and pastoral.

For all the non-stop blather and pabulum we hear from the bishops' meetings about "pastoral this" and "pastoral that," the sad reality is that faithful Catholics are not being ministered to in any "pastoral" sense. They are left to their own devices to figure out that one, something is very wrong here,and two, me and my family are not being fed, and three, I need to figure out the solution on my own. The faithful are simply left to fend for themselves. How is that pastoral?

We hear a lot of blah blah blah about going out to the margins, meeting people where they are, accompanying them. The half-baked theological verbal diarrhea never seems to stop. But as long as the happy evangelization talk ignores the growing number of Catholic immigrants from the Church of Nice and the persecuted refugee Catholics who feel like they have nowhere to go, all the blather from the bishops about immigration is just that, blather.

Charity begins at home. And instead of trying to score cheap political points in order to appear socially and culturally relevant, how about tending to the hurting sheep and acknowledging their deep concerns about a lack of reverence, lack of serious preaching challenging them to holiness, lack of instruction in the dogma of the Real Presence, the need to get to confession and on and on?

For all their talk about it being uncharitable to build the wall, it is they who have built a wall around the authentic Faith and refused to let or help starving immigrant and refugee Catholics in. How about adding all this to the next agenda and let the politics go for once — just once? 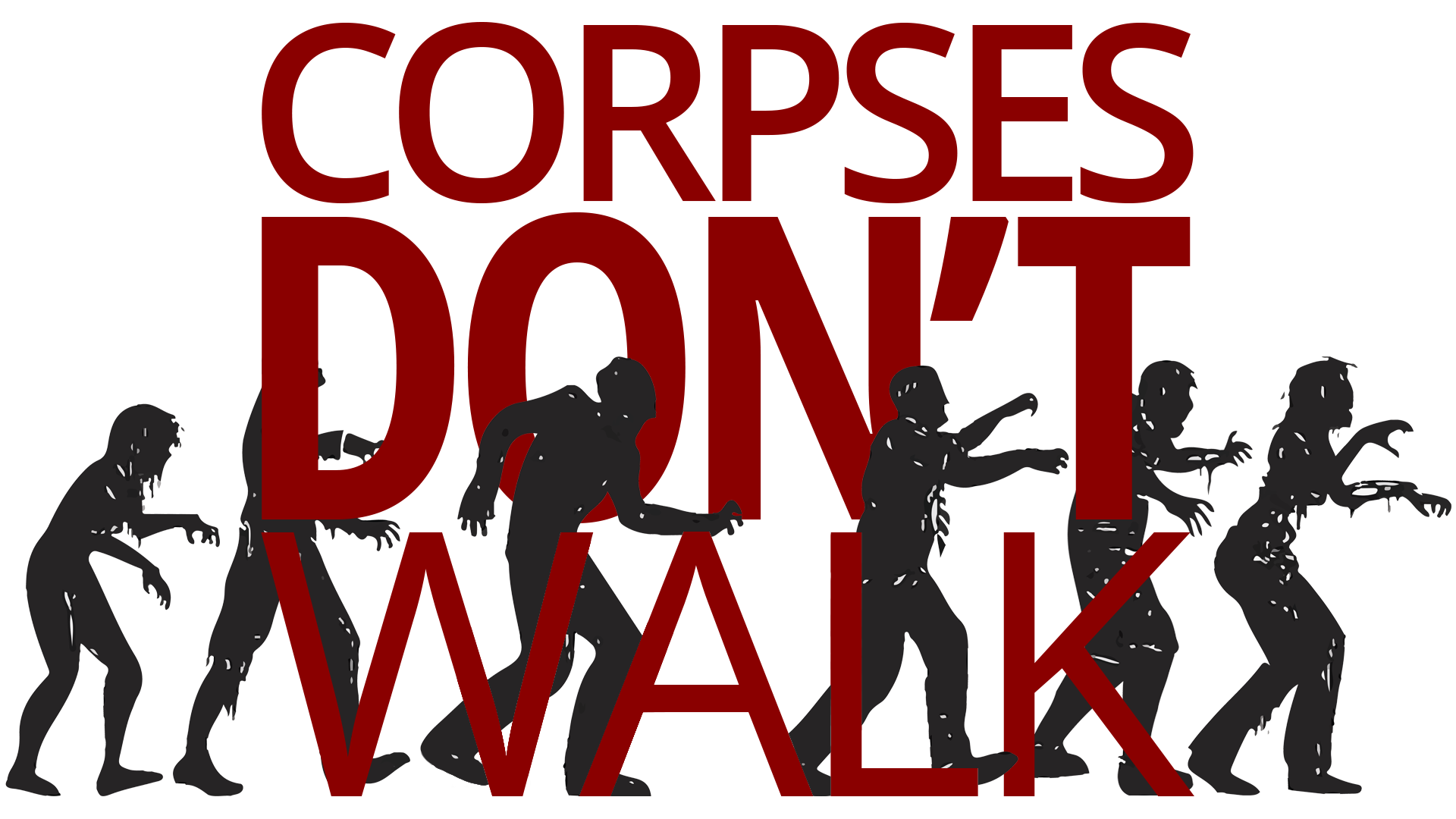 Corpses Don’t Walk
They rot and they stink.