In Pain Shall You Bring Forth Children

Such is the price of redemption and cost of sin.

Here in the middle of Holy Week, it's good to reflect as much as we can on the events of the most important week in human history, to focus our minds and souls on all the various aspects in a more intimate and probing manner, the way people in love think and wonder about each other — for example, Our Lord's Mother, Mary, and what she was enduring this long week.

Many years earlier the old man Simeon had prophesied to Mary that her own heart, her own soul would be pierced by a sword, a sword of agonizing sorrow. That sword was about to be thrust into the most innocent heart to have ever beat among the children of men created in time.

With her suffering and dying Son, she suffered and almost died, so did she surrender her mother's rights over her Son for the salvation of human beings, and to appease the justice of God, so far as pertained to her, she immolated her Son, so that it can be rightly said, that she, together with Christ, has redeemed the human race.

It was her own unique sacrifice, impossible of ever being offered by any other person before or since in human history. This was the sacrifice of the Mother for the good of the race. The original mother of the race had chosen herself over her children, but this Mother, the New Eve, laid down her life for her children as the sword ripped through her Immaculate Heart.

No other mother in history suffered as did this Mother, because no other Mother was asked to offer such a magnificent sacrifice. She had enjoyed the most supreme privilege of maternity that could have ever been enjoyed.

Since the beginning of time, mankind has looked up to Heaven. To her was given the privilege of looking down to Heaven as she held her newborn boy in Bethlehem. It was from her He drew His human flesh. It was she who provided His mother's milk, held Him, fed Him, delighted in His boyhood.

When she laid Him down each night and kissed Him goodnight, Heaven looked back at her, and said, "Night, night, Mommy." She watched Him stumble about, gaining strength and mastering control of His legs as He learned to walk. She was witness to Him being taught by Joseph all about wood. No mother was more attentive, more loving, more perfect than this Mother.

Then, suddenly, at a wedding feast of all places, at what is a most joyous occasion, the private relationship of just mother to child came to a crashing halt. "They have no wine" came the pleading from the Mother to the Son, whom she knew could address the situation of deep embarrassment for the bride and groom. And the reply from the Son signaled the beginning of the end of their merely private relationship.

What is sometimes poorly translated as roughly "how does that concern me?" is more appropriately presented as "what to thee to me," a Jewish idiom of the day, meaning we are so closely bound that whatever happens to me will have the same impact on you, so closely aligned are we. This is why Our Blessed Lord finishes this exchange by saying, "My hour has not yet come."

He meant, Mother, it is not yet time by decree for Me to reveal My divinity. And when it is revealed, Our relationship as it is now will come to an end. You will no longer be Mary, Mother of Jesus, but Mother of Sorrows, for when I reveal My divinity, it leads to the Cross, and standing there, you must offer Me, make of Me your own sacrifice to the Divine Justice.

This is the sword that Simeon spoke to you of when he took Me from your arms in the Temple all those years ago and said it would careen through you, tearing into your soul. Now, knowing all that must come to fulfillment, do you wish to set foot on the road to Calvary with Me, for this is where it all leads, to the Cross?

You will no longer be just My Mother, but you will become Mother of all my brothers, and in great pain and suffering shall you bring them all forth. Your labor pains will be unlike any other Mother in human history will have endured or ever will endure.

It was you and your children by order of grace that My Heavenly Father spoke of to the serpent when he said, "I will put enmity between you and the Woman, between your offspring and hers."

Now, knowing all this, and the fate that awaits you on Golgotha, the most searing, horrific pain that any human could endure as you offer Me and yourself in immolation for the world, do you still desire that I signal the truth of Myself to all here present at the feast through the simple act of changing water into wine?

The last words in Scripture ever spoken by Our Lord's holy Mother were then said to the waiters at the wedding: "Do whatever he tells you."

She had signed her own death warrant, setting her feet on the path to the greatest suffering possible for one who was not divine. Three years later, that suffering came to its fullness. Mary sacrificed her Son on Golgotha because she sacrificed her right to claim Him as her Son alone. Such is the price of redemption and cost of sin.

He now belonged to the whole race, and her motherhood therefore expanded from Mother of Jesus to Mother of all who would come to make up His body on earth, the Catholic Church. Just moments before He would let loose His cry of complete victory, indicating that all was completed in His sacrifice, He needed to have brought her sacrifice to an end, for not even His Holy Mother could undergo the full extremity of His own pains. He brought her immaculate and perfect sacrifice to its own completion.

He lovingly declared to her from His Cross of torment, "Woman, behold your son," referencing St. John, who stood there in the sanctuary of redemption just outside the walls of the Holy City, for all who would come to believe in Him. She was now the Mother of all the living, those alive in Christ, Who is Life.

But eternal life is not possible without passing through death, and the one who stood in closest proximity to this sublime mystery was His Blessed Mother.

Bring to your mind her own agony in this week we call holy. 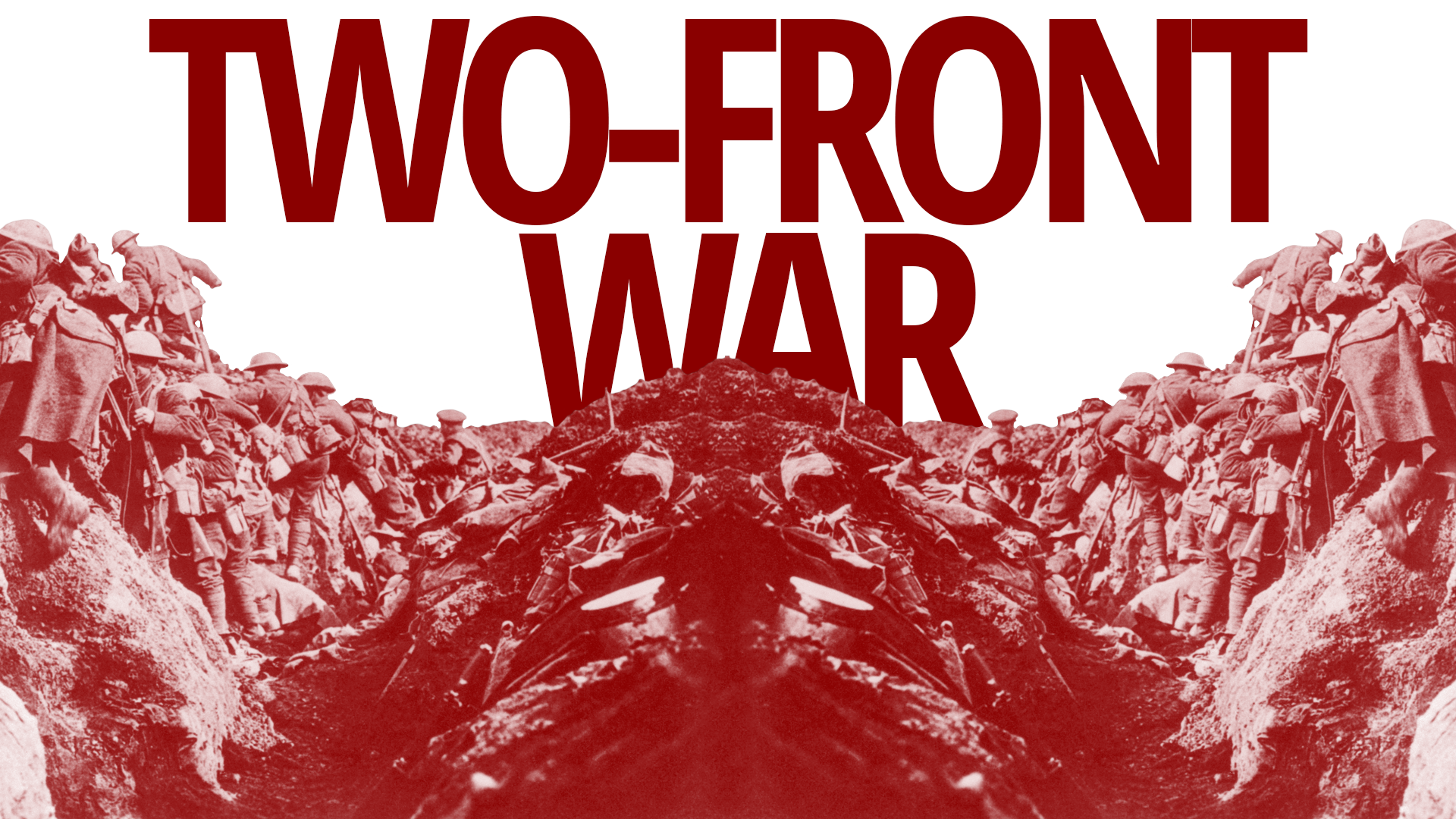