Does anyone really think that if a referendum vote were conducted among just Catholics in America on the availability of abortion being legal or not that the vote would turn out much different than the Irish vote? We are all just more scandalized and flattened by the fact that this was Catholic Ireland.

Well, couple things there. First, Catholic Ireland hasn't been Catholic for at least 30 years. This diabolical outcome does nothing more than just bring into the light what has been the reality for a long time. Secondly, in country after country, whether Catholics are a majority or a minority, the Catholic response is still the same. Catholics support legalization of child murder, sodomy, contraception, divorce and civil remarriage and so forth. It just looks worse when it's a majority Catholic country but the underlying evil is still the same.

Catholics, by and large, have walked away from the Faith. How else would anyone explain this cartoon in Ireland's leading newspaper a couple days after the vote? It shows a doctor removing a Rosary from a woman patient representing Ireland and saying, "Mission Accomplished — Obstruction Removed."

Because that's what the Catholic faith in Ireland is seen to have become — an obstruction. And an obstruction that must be removed. And while there is a greater significance of course to a country whose population is majority Catholic holding such views — among a majority of Catholics in all countries — this is the commonly held view - the faith is something to be avoided, an impediment to happiness and personal liberty and so forth.

So, as you might imagine, the soul-searching has begun among at least some Irish prelates in the wake of the disaster. But even still, there is the hint of "they just don’t get it" in their comments. Eamon Martin, the archbishop of Armagh and primate of all Ireland, said Irish culture had changed and that people had drifted away from the Church. Diarmuid Martin, the archbishop of Dublin, said pretty much the same — that the results are a sign of the marginal role of Catholicism in the country today.

Well, if those two statements don't sum up the entire miserable state of the episcopate, not just in Ireland, but through nearly all of the West. It is stupefying just how completely clueless, tone deaf and out of touch these men who are bishops actually are.

What everyone else and their mother and brother have known for decades is news to these men. Archbishop Eamon Martin said that Ireland now had only a tiny minority of deeply committed Catholics representing what he called a "remnant." Well, at least he understands that much now. But it's been that way for decades. It just became really visible last week. Heck if it wasn't visible after Ireland got its first homosexual prime minister who is in a relationship with a younger doctor, and if it wasn't visible after a sweeping victory to legalize sodomy as marriage, what exactly would make these results shocking or even a surprise?

That prime minister, Leo Varadkar, said after the abortion referendum, "What we have seen today is the culmination of a quiet revolution taking place for the past 10 or 20 years." Aside from his timing, he's spot on. It's just been going on longer than he thinks. The rise of the homosexual predator priest and the covering-it-up bishop doomed the Church in Ireland the moment the first homosexual man was ordained.

And not just because of the obvious public relations fallout and resultant disaster in that area, but because these men have a completely different conception of the Faith. In short, they don't believe it. They see the Church as an institution to be used and manipulated to achieve some sort of personal agenda and feed their personal demons. Well, the gravy train just pulled into the station for all these homosexuals in the clergy who accomplished in a couple of generations what centuries of persecution by the British was never able to do.

And don't think for a moment that this is not the exact state of the Catholic Church in the U.S. as well. It just doesn't get as much attention because Catholics are not in the majority here. That's all. But every poll and study continues to show that among all Christian religions, Catholics lead the way in support for sexual immorality and killing of children in the womb. Through all of this, the U.S. bishops were silent. The Vatican was silent. The Irish bishops may as well have been silent.

But the problem runs deeper — much deeper than just an election or referendum vote. When evil rises to such a level that the general population actually votes on it, you've already lost the war. Homosexual bishops, homosexual priests lying, cheating, abusing, defrauding the faithful, depriving them of the truth and glory of the Divine is going to result in this kind of thing every time.

Hey Cdl. Dolan, still think there's no crisis in the Church? Hey Bp. Barron, still think we have a reasonable hope all men are saved? Here are two comments from enemies of the Church, two Irish women who voted for death to children. Their names are unimportant. What they say, says it all. They are the typical Irish woman.

"We are finally throwing off the shackles of the Catholic Church" and "We are a new country. The old Ireland is gone."

Good job gay sex-loving bishops and priests. Good job, doing the work of your father the Devil for all these decades. When you face your judgments, you will hear not only the voice of your Lord and Judge but also the voices of the millions of aborted children you were happy to sacrifice for your sodomy and personal gain. Your clocks are ticking and you don't care because you don't believe. But you will.

One day, for all eternity, you will. 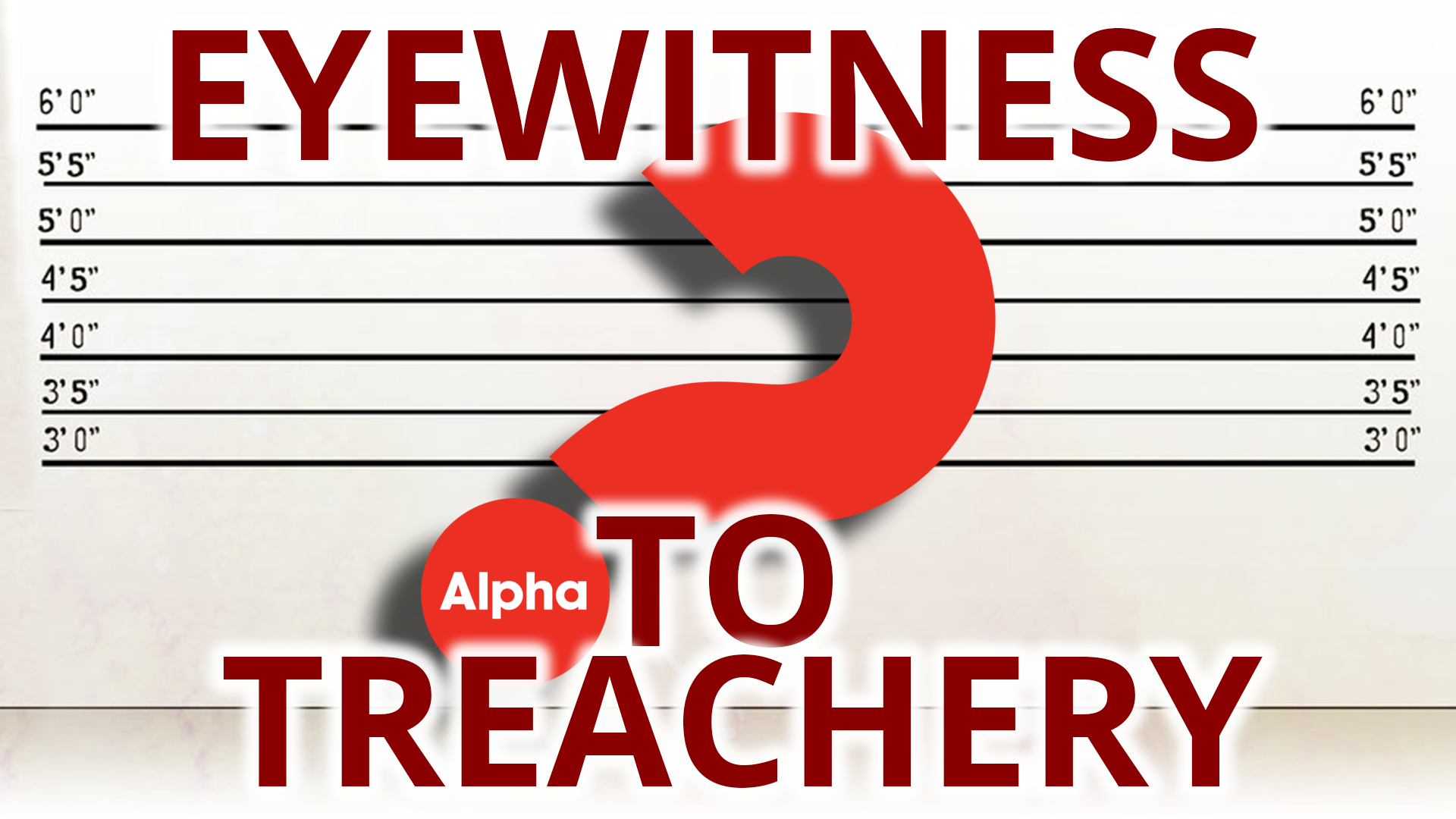 Eyewitness to Treachery
It's all about the lie.