It's been almost 30 years since the Iron Curtain was drawn back.

I'm Michael voris coming to you from Market Square in Kraków, Poland, the oldest and largest medieval gothic square in Europe.

A simple glance around this window into the past shows the central position the Church had in Europe of centuries past. The stunning church of St. Mary's dominates the square where daily life was lived in simple harmony with society in lockstep with the Church's order for man, oriented toward salvation.

This square — and indeed all of Kraków — was largely spared from the destruction of World War II. Unlike Warsaw, which had to be completely rebuilt after Hitler's destruction and is therefore a new city, Kraków still reflects the reality of life from centuries past in its architecture and layout. You can't even access the square here by car.

It was under the influence of the Church that life flourished here for Poles. However simple it may have been, it was safe and it was peaceful. When the Communists drew their Iron Curtain across Europe and began a fearful persecution of the Church, something else was unintentionally preserved: the Faith.

When the wheels were coming off the wagon in the Church in the 1960s and following in the West, the Church behind the Iron Curtain was largely preserved from the insanity. It's difficult to find the time or desire to advance nutty and evil notions like liberation theology when you are being hunted down and imprisoned and tortured.

But here, behind the Curtain, the Catholics of Eastern Europe were being spared from intellectual and moral corruption and were paying for it with their blood. The abuses of the liturgy, so common in the west, never gained any traction behind the Iron Curtain.

As the lunacy of prelates and priests in the West advanced and caused the bottom to fall out of the Church, nothing of the sort happened here. In fact, you'd be hard pressed to find large numbers of people here receiving Holy Communion in the hand, for example. You'd certainly have difficulty finding rock band Masses or Protestant-inspired praise and worship sessions. All that American church Protestant stuff holds no sway here.

However, it's now been almost 30 years since the Iron Curtain was drawn back and the Communists officially left. For younger Poles, the idea that they had to run and hide to go to Mass in some circumstances and even be imprisoned is completely foreign to them. They hear the stories but have no experience to compare them to.

As a result, without the protection that, oddly, the Iron Curtain provided for the Church from the spiritual corruption of the West, things are beginning to change. There is a growing chorus here in Poland to gain acceptance from the West, a desire to not be seen as some backward medieval enclave that needs to come into the 21st century. Even among some of the hierarchy, there are cracks beginning to appear revealing a desire to be seen as an up-to-date, modern nation and embraced by Brussels, the seat of power for the European Union.

Poland is about two generations behind in accepting the bulk of the liturgical, theological and social corruptions of the West. And while there is a desire to head in that direction, there is also a firm Catholic resistance that points to the errors of the West and the consequences of that evil and is determined not to allow Catholic Poland to go the way of the West.

The battle is engaged, and the faithful in Poland are in need of your prayers in their struggle to resist the moral and theological depravity of the West. 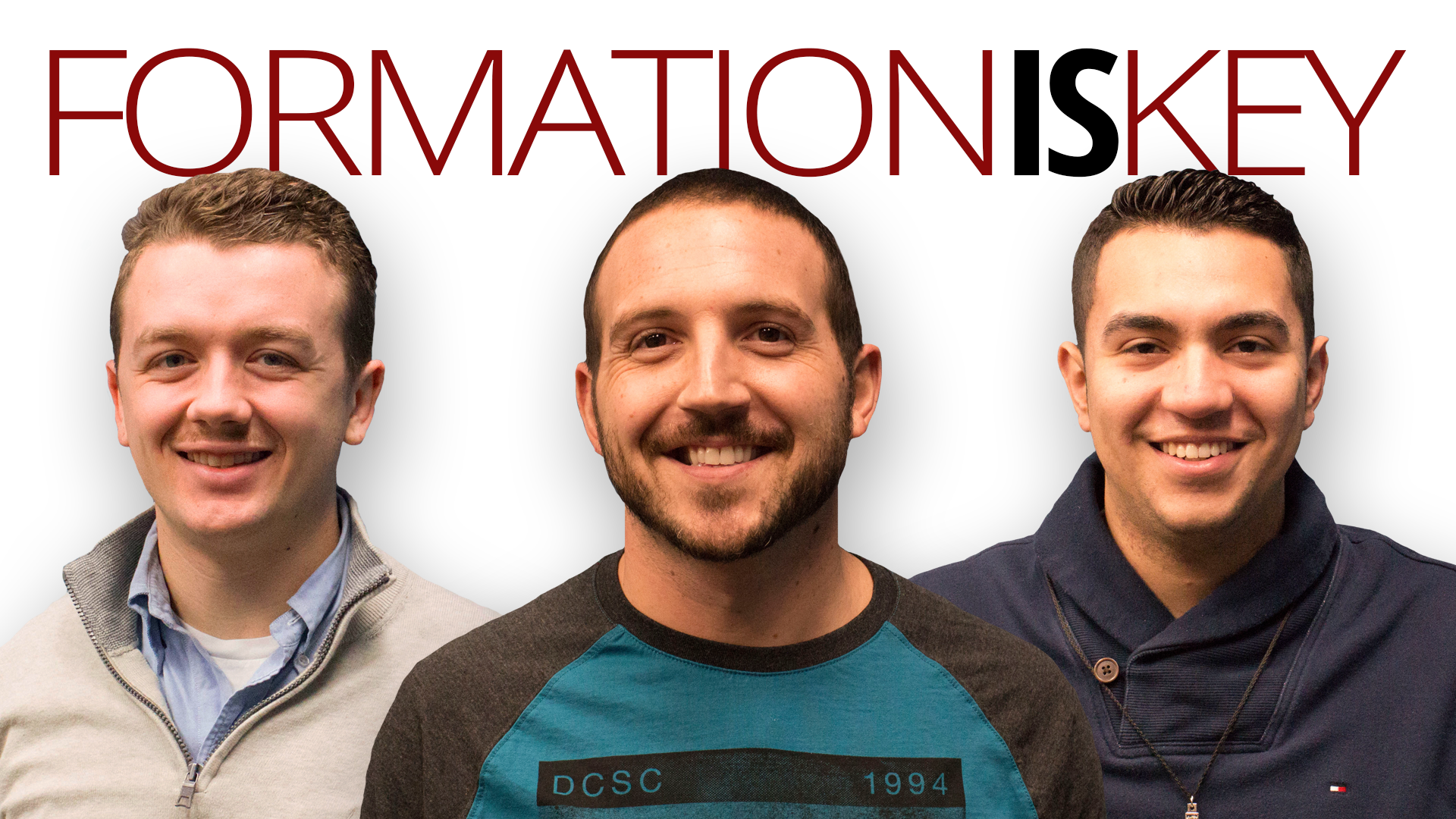 Formation Is Key
The catastrophe has to be addressed.