It’s All About the Real Presence

And the heresy that seeks to destroy it.

Last Wednesday night, we held our monthly Resistance webinar. where we talked about the specific thing that is being resisted. Here it is in a nutshell.

The Church Militant Resistance is aimed at derailing the protestantization in the Church that denies, in practice or reality, the Real Presence of Christ in the Blessed Sacrament. This is the heart of everything going on in the Church right now — all the battles over Amoris Laetitia, abuse-riddled liturgies, bad catechetical programs, horrible evangelization approaches like Alpha, everything.

The Eucharist is the source and summit of the Catholic faith. Everything begins with and flows back to the truth of the Real Presence, and what Catholics, leaders and laity alike, have to come to terms with, do a reality check on, are two important facts (and they are facts).

The second fact: Many Catholic clergy also no longer believe in the Real Presence. This is evident by the collapse in preaching about it, irreverence, the many liturgical abuses, refusal to enforce Canon 915, the call to allow the divorced and civilly remarried to approach the altar for reception of Holy Communion. It's clear that for both many laity and clergy, the Eucharist is not anything more than just some "special bread" or "spiritual bread" — whatever that means.

Their understanding of the Eucharist is much more closely aligned with the Protestant belief. Recall, ad Fr. John Hardon, SJ said: The single unifying feature of the 40,000+ Protestant denominations is their rejection of the Real Presence of Our Lord in the Holy Eucharist. Of all the definitions that anyone could come up with for Protestantism, that one is the most accurate: those self-professed Christians who reject the Real Presence of Christ in the Blessed Sacrament.

It's really as simple as that.

This was the subject of our webinar this week, where we took live questions and comments from you the viewers. We'd like to suggest that you take some time and view the whole thing. You can go straight to the webinar by clicking on the link.

It's central to what we do here at Church Militant. And it's something we hope every faithful Catholic understands and embraces. The Eucharist is the very source and summit of the Catholic faith. And the Protestant heresy present in the Church today, much like the Arian heresy in the Church 1,600 years ago, has as its aim the destruction of the Eucharist. 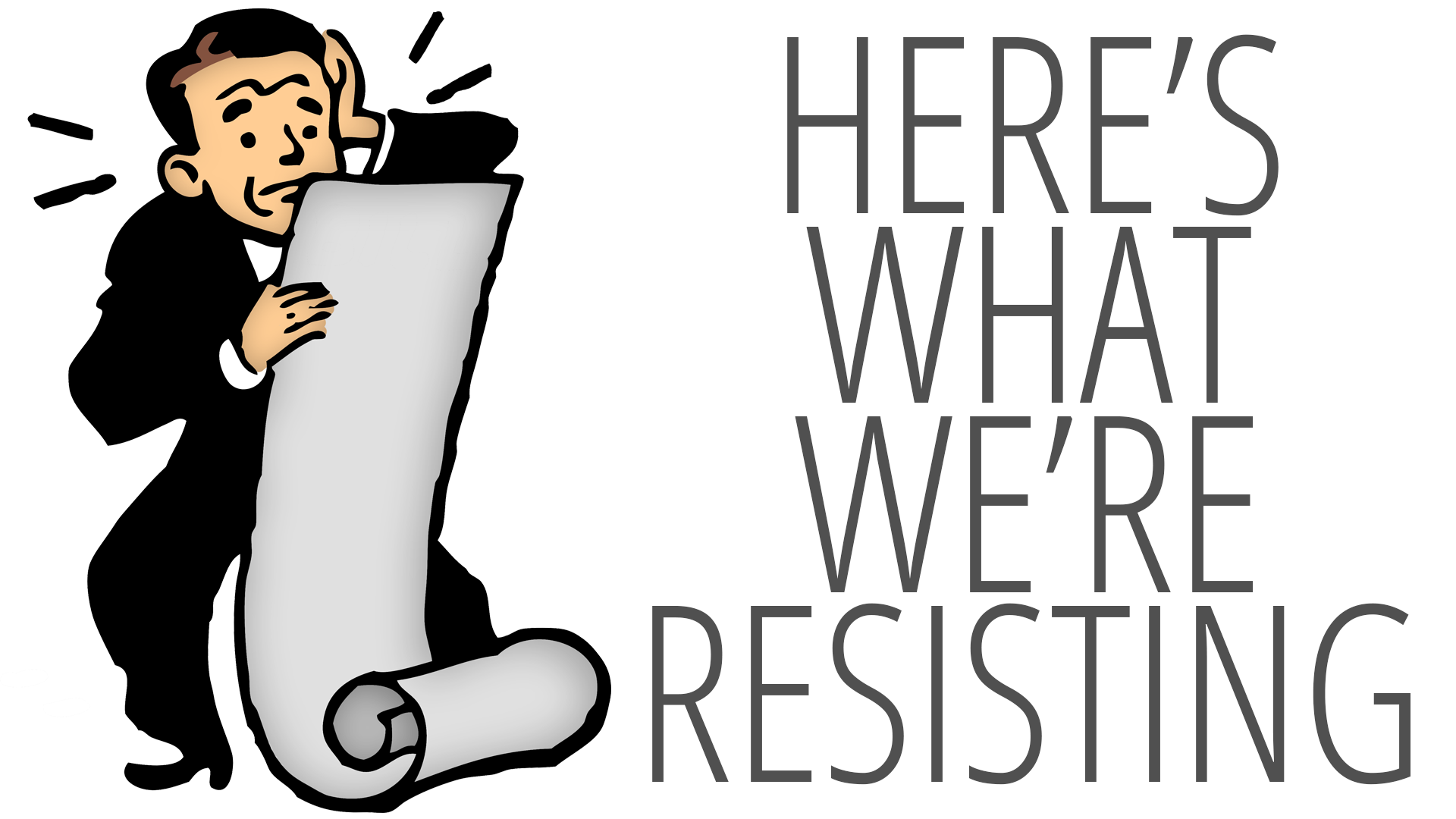 Here’s What We’re Resisting
And it's the most fundamental thing you can imagine.