A short while ago you'll recall Church Militant broke first-of-its-kind news that Catholic parishioners were actually suing their bishop in civil court for fraud.

The suit stems from the case of Detroit Abp. Allen Vigneron propagating a lie through his chancery staff — a lie that has destroyed a good priest who is innocent.

The sheep are suing their shepherd, unable to obtain justice any other way.

Since that announcement was made, Church Militant has discovered that Bugarin actually made up the entire story. There is not one shred of proof to it. And even more importantly, the alleged victim has officially denied it multiple times under questioning.

And still, Vigneron persists in allowing this evil and calumny to continue. There's just stony silence or "no comment" — nothing but spending tens (if not hundreds) of thousands of dollars that belong to the laity of the archdiocese on the most expensive attorneys in the state.

His refusal to tell the truth resulted in the lawsuit against him for fraud. It's come down to this: The sheep are suing their shepherd, unable to obtain justice any other way.

Earlier this week, Church Militant sat down with one of the parishioners who told us about the pain of a parish whose beloved pastor has been victimized by a corrupt archdiocese. 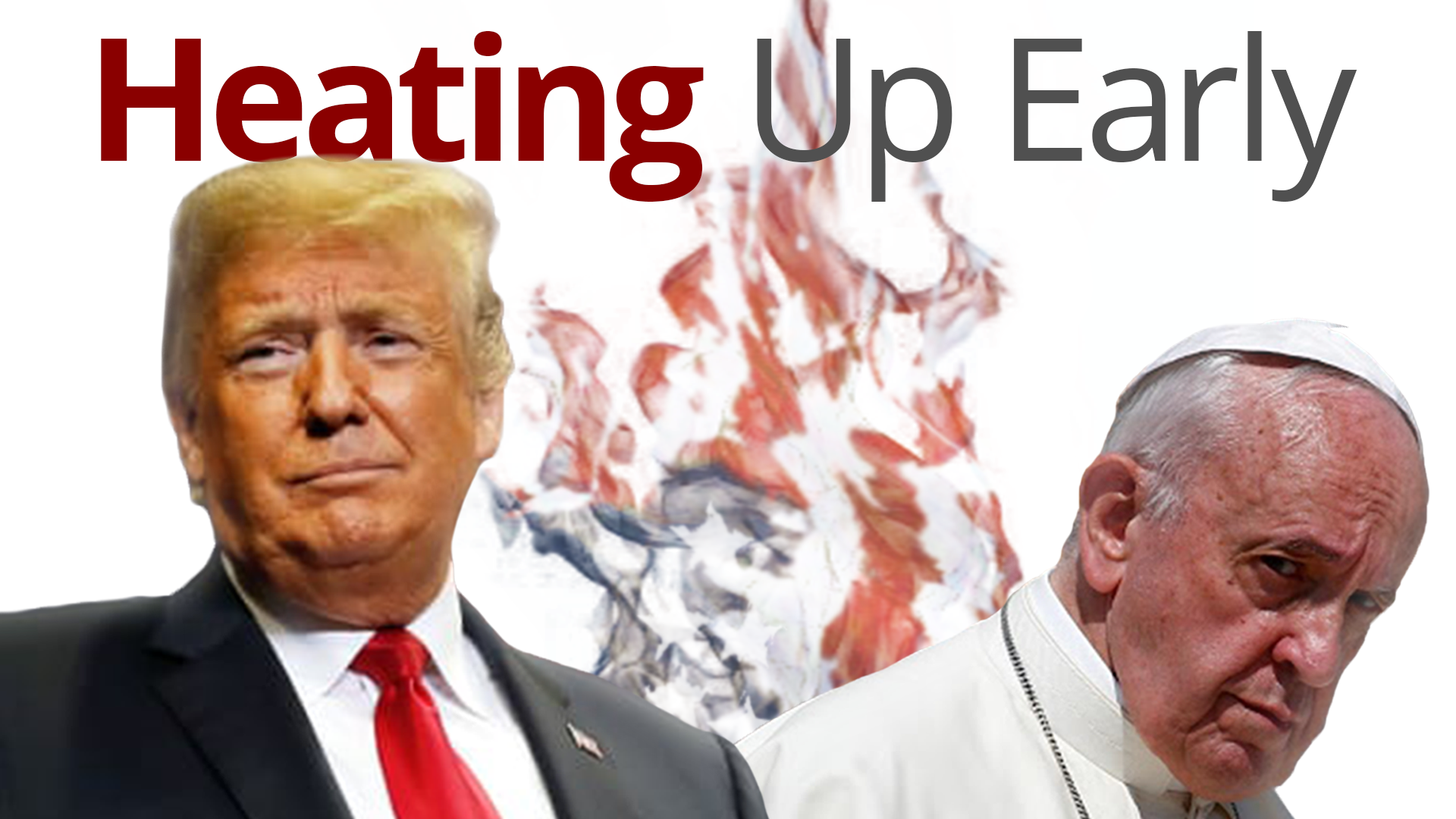 Heating Up Early
And there's a good reason why.