It’s Got To Be Catholic!

We highly suspect that most people will have a problem with this, and we need to say we don't care — because it's the truth.

And we'd like to give a special call-out to young, conservative, patriotic Catholics hoping and working to restore America.  There is a very key point, the point you must grasp if all your efforts, hopes and dreams ever have a chance of succeeding.

The underlying, foundational problem in America, the root cause of everything going on — everything — is the heresy of Protestantism. And, yes, it is a heresy. It denies certain divinely revealed truths and, in so doing, opens the door for all sorts of other untruths to flood in.

Accepting some divinely revealed truths, like the Holy Trinity, for example, or the divinity of Jesus, does not give someone a pass to reject others. And for even further clarity, acceptance of the Protestant heresy is not limited to just Protestants.

It has gained wide, broad and deep acceptance among a vast majority of Catholics, most especially bishops and priests and religious. American history, from its founding, was set up, so to speak, to have this great showdown, and when it finally came in the form of the sexual revolution, it was the heresy that prevailed.

The Protestant heresy, at its core, is a denial of the supernatural authority of the Catholic Church, which is why the embrace of this heresy by Catholic clergy is so damnable.

Protestantism creates massive roadblocks to living in a state of grace.

And, let's be clear, we aren't talking about individual Protestants, people — at least not necessarily. Protestants aren't "bad" people just because they are Protestant, at least not 500 years after Martin Luther appeared on the scene.

The Protestant world is so fractured and splintered within itself — 40,000 different denominations and counting — that most Protestants don't even know that they're Protestant, who Martin Luther was or what hundreds of millions of other Protestants actually believe.

It's hard to actually be a heretic when you don't know the heresy you unwittingly support. Unfortunately, the same is true of tens of millions of Catholics in the United States. They too support a heresy, without actually knowing it, at least formally.

But just because a person doesn't know he supports a heresy doesn't give him a "get out of Hell free card." After all, it's not just heretics who are damned. Those who are not in a state of sanctifying grace at their moment of death — that's who will be damned.

They die apart from God, and that's largely because they have lived apart from God — and herein lies the problem. Protestantism, whether lived by Protestants or Catholics, creates massive roadblocks to living in a state of grace. Its soft intellectualism and wimpy emotionalism provide very little in the way of fortitude and conforming oneself to Christ.

Rather, it conforms Christ to the person — not the other way around, which is how it should be. An imaginary Jesus is established in people's minds, and, from that imaginary divinity, made in the image and likeness of the person, an entire worldview, and then associated morality, flows.

There are way too many varieties of lived Protestantism to get into in a single Vortex, but what we can say is that every single one of them is wrong. Wrong by their very origin and founding philosophy. They do not by themselves assist someone in living in a state of grace.

If a Protestant or horribly catechized Catholic who also is more Protestant than Catholic dies and is saved, it will be in spite of that heresy, not because of it.

The Church Triumphant, those immersed for all eternity in the Beatific Vision, does not — cannot — admit of Lutherans, Baptists, evangelicals, fundamentalists and, yes, Protestantized Catholics.

There can be no division in the divine presence. If someone was a Lutheran or any other of the zillions of denominations in this life, they won't be in the next, at least not in Heaven. Heaven cannot in any way, shape or form have differences in it. It's not possible.

God is one, not many (and certainly not many theological opinions and approaches). How stupid would that look — Catholics and evangelicals arguing in Heaven about this or that theological truth? How, then, would Heaven be any different from earth?

This heresy of Protestantism must be expunged.

That is the single driving force behind the chaos we see. How, for example, can CPAC think it's OK — actually promote — homosexuality, with drag queens parading up and down the halls of its conventions, and still style itself "conservative"? Because their theology, the theology of the organizers, is completely off base.

Before Martin Luther, it was understood that the role of government was to create an environment, culturally and legally, where Catholic truth could flourish and people could live accordingly if they so chose.

But there were not actual impediments instituted by the State to lead people astray, away from truth, like declaring a constitutional (or otherwise) "right" to engage in sodomy, and then go further and make it "marriage." What Protestantism did, the heart of the heresy, was propose to people, ultimately, that they are the deciders of truth.

It started off seemingly innocent enough with sola scriptura. The Bible means "whatever you feel it means to you." Wrong. Wrong, wrong, wrong.

That's called relativism, and we see it every day in politics. There is such a thing as Truth. Truth in itself, objective truth, and, politically speaking, a society conforms to it, or it perishes — just as happens with individuals. 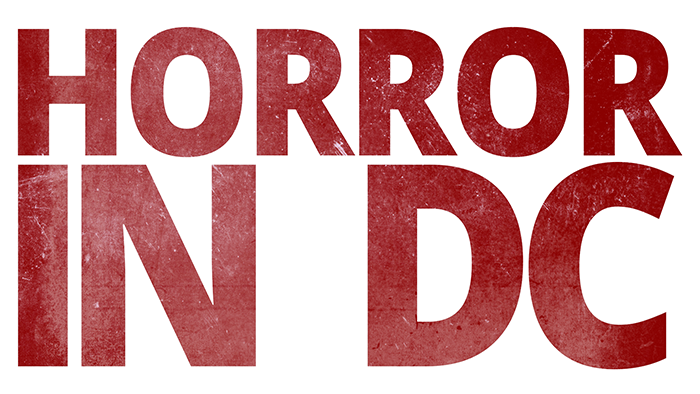