Wisdom is not the same as intelligence.

There's a new term appearing in the social lexicon arising from the great ideological war consuming much of the planet these days. The term is IYI, and it stands for the "Intellectual Yet Idiot."

There are enormous numbers of academics and bureaucrats in the secular world who are walking, talking examples of this. They're the kind of men that your Granddad used to say who were too smart for their own good. But their presence unfortunately is not confined to the secular realm.

It's damaging enough in the world, but the IYIs in the Church are even more damaging because the stakes are souls — not just the political and cultural order, important as that is.

A shining example of an IYI is Austen Ivereigh, a card-carrying member of the "we're much smarter than you usual Catholics" club. Whipping out the "smart card" is a favorite tactic of those who wish to distort teaching.

Ivereigh, a man weighed down by his nearly life-long involvement in the Establishment Church, is now unable to see through the politics of what is going on in the Church spiritually. He wrote the book on Pope Francis, "The Great Reformer," and various other articles, reports and so forth in an assortment of Church-related publications, most of them theologically off the reservation.

He was former deputy editor of The Tablet, a supposedly Catholic journal in England so notorious for its near-dissent that it has rightly earned the nickname "The Pill," which is not anything close to a compliment.

A few days back, Ivereigh wrote perhaps the most condescending, insulting piece penned so far — and that's saying a mouthful — in this whole war over the confusion in "Amoris Laetitia" regarding reception of Holy Communion by those living in adultery.

He essentially says all those (including the four cardinals who have raised five questions for clarity) are dissenters and enemies of Pope Francis encouraging dissent and schism. He compared those wanting clarity and precision on dogma to the hippie clerics of the past three papacies wanting to overturn doctrine, not clarify it — the same clerical radicals who wanted female priests and birth control.

Puh-lease. What a stupid comment — which proves the point of him being an intellectual, yet idiot.

In his "Amoris" is a great echo chamber; he seems to overlook that if there is a way to admit those in mortal sin to Holy Communion, then his own country's St. Thomas More and St. John Fisher both had their heads chopped off for nothing. Saint Paul apparently also overstated his case, by Ivereigh's reckoning, in saying to the Corinthians that those who receive Holy Communion unfaithfully eat and drink their own damnation.

This smug, arrogant, prideful approach by these type of men is like those little boys who were probably beat up on the playground and decided to get back at the bullies by pretending to be the smartest kid in the class. They can't let go of their defense mechanism even in their adult years. Being smarter than everyone else in the room has now become their self-identity.

They don't care about the issue they are arguing about as much as they care about everyone looking at them in amazement at their brilliance, regardless of the confusion they cause or contribute to. How else to explain their intellects being overcome by idiocy? They are like the student who studies grammar before learning the language.

The appeal of this crisis in the Church to the IYI crowd is that it's such a hot topic that they can't resist weighing in as contrarians; it's a stage for their intellects to assume the central role. Their intellects so impress themselves that they can actually intellectualize a position that would conclude that Our Blessed Lord Himself, St. John the Baptist, St. Paul, St. Thomas More, St. John Fisher and tens of thousands of 16th-century English Catholics, not to mention hundreds of saints, popes, mystics, Fathers and Doctors, got this whole Holy Communion for the divorced and remarried wrong, that they completely missed the teaching on marriage.

He says that the train has already left the station and all these critics of "Amoris Laetitia's" questionable interpretations are dissidents whom history will forget. Ivereigh is like so many clerics and other Church Establishment types these days who say a relationship with Jesus precedes knowledge of Jesus. That approach is all the rage among Churchocrats these days — relationship, encounter, faith journeys and all that garbage.

They fall prey to this type of error because they care more for themselves and selling books and being on the speaking tour and courting favor with equally deluded clerics than they care about souls and their eternal fate. For them this is all some intellectual duel that has more to do with logic — even if it's internal and self-defeating — than the truth.

They hide behind the supremely idiotic notion that you love Jesus before you know Him.

Go back to philosophy 101, Mr. Ivereigh, and review your notes from freshman year at Oxford — presuming they taught it: You cannot love what you do not know. 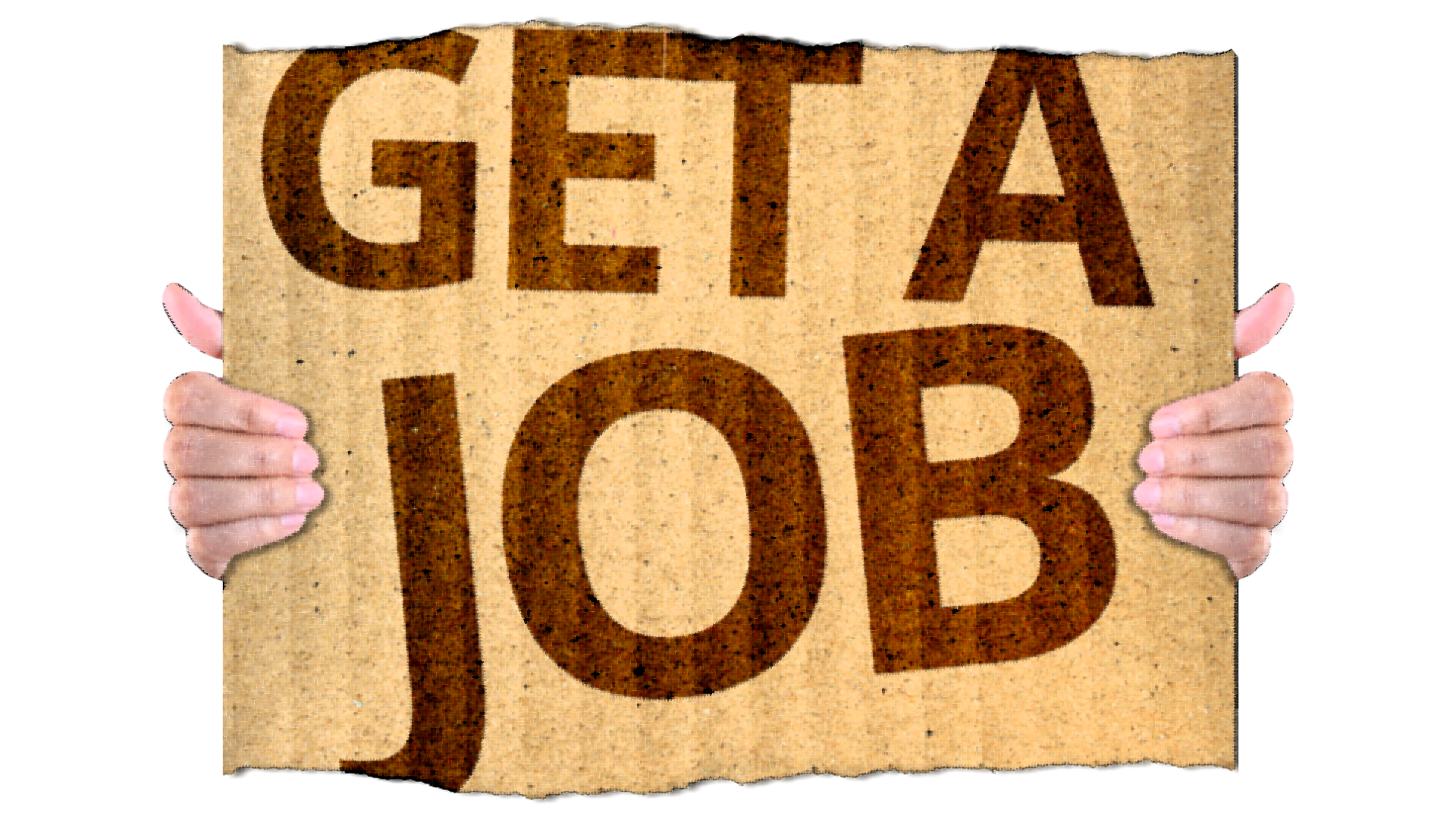 Get a Job
Wake up, bishops. Wake up.