And absent the Church, salvation is not possible.

When you hear clerics, be they bishops or priests, make heretical or near-heretical statements about Jesus Christ like "He didn't know who He was" or "He learned about His Divine mission from creatures" and so forth, it is a dead giveaway — a spiritually dead giveaway — that the person saying it has no understanding of the nature of the Church. Likewise, when a priest or bishop babbles on about changing language and interpretation of this or that Church teaching to get with the times and so forth, it is also a dead giveaway that they do not understand who Jesus Christ is.

The link between Christ and His Church is so indissoluble, so intense, so unitive, that the two can be viewed as the same. As St. Paul speaks of that, the union between husband and wife is reflective in some dim way of the union between Christ and the Church. And using the analogy of — a sacrament Our Blessed Lord spoke of Himself so directly and precisely that there can never be any misunderstanding about it — marriage forever unites the man and the woman and binds them together until the first of them dies.

He Himself, the Eternal Logos, was present "in the beginning" and spoke, "For this reason, a man leaves his father and mother and cleaves to his wife, and the two become one flesh." That statement was a model, the blueprint, the exemplar for the love and relationship between Christ and His Church — the Savior and His Bride. And since Jesus Christ is everlasting, He has imputed that glory to His Bride to whom He cleaves, and the two have become one flesh, share the same flesh, His Flesh, in the Blessed Sacrament. It's why we call it Holy Communion — common union. Christ has united Himself to His Bride in holy nuptials far exceeding that of any mere human reality. So much so that the union between Christ and His Church is the model on which the sacrament of marriage is modeled. It cannot be any other way.

This is why divorce is not possible in a sacramental marriage because Our Lord cannot divorce His Bride the Church. He cannot abandon Her. He cannot forsake Her. He cannot break His vows with Her. The two have been joined mystically and completely and are now one flesh, so for Him to forsake her would be for Him to forsake Himself — a complete and total impossibility. As He Himself has said of His Church to Saul on the road to Damascus, "Why are you persecuting Me, Jesus of Nazareth?"

So searing an impression did that identification of Our Lord with His Church, His followers, burn into the mind and soul of the eventual St. Paul that he could not help but develop the theme in later years, recognizing that union between Christ and His Church. They are for us the same existence, so closely identified the one with the other that each is indistinguishable from the other. Whoever hears you, hears Me. So this reality — this Divine Reality — becomes the framework from which we gaze out and hear and see all manner of evil spoken in the Church about the Church, or all denials and wrongheaded notions about Our Blessed Lord falling from the lips of His ordained. To speak against the Truth of the Church is to speak against Christ Himself and to propose an absurdity about the Christ is to completely fail in understanding the Church — who She is, what She is, Her Divine mandate.

To gravely insult the wife of a friend would be to fail to grasp the reality that you have insulted your friend as well — probably, now, former friend. So united are they through the sacrament of matrimony that they are of the same flesh. This is why clerics — priests, cardinals or bishops — who advance the cause for same-sex union, civil marriages or just unions, are simply no longer Catholic in mind, intent or intellect, and they must be called out. They spread their poison that somehow the Church can or should change — unaware or unconcerned that such a proposition goes straight to the heart of the Divinity of Christ Himself. This is precisely why when a priest says something against the Church, it's proof that he does not believe in Christ's divinity, at least not the way the Church, His Bride, proposes it.

The Church cannot change a teaching because they do not "belong" to the Church any more than a bride can change the loving glance of her husband — it is granted to her, not given for her to control and manipulate. They are the expressions of love from the Groom to the Bride. She cannot alter His love any more than even an earthly bride can do with her husband. And in the case of the Christ and His Church,  the teachings are perfectly expressed, perfectly received and perfectly shared between them — only growing deeper over the passing centuries and millennia, unable to be altered or interpreted in such a manner as to make them fruitless and barren.

Just as a couple deeply committed in marriage come to share in such a manner as to be able to finish each other's sentences, even thoughts, even arriving at the point where they need not even exchange words when a passing glance will do, so too, to a higher extent beyond our comprehension, does the Church "finish the thoughts" of Our Blessed Lord, for such is the nature of love. 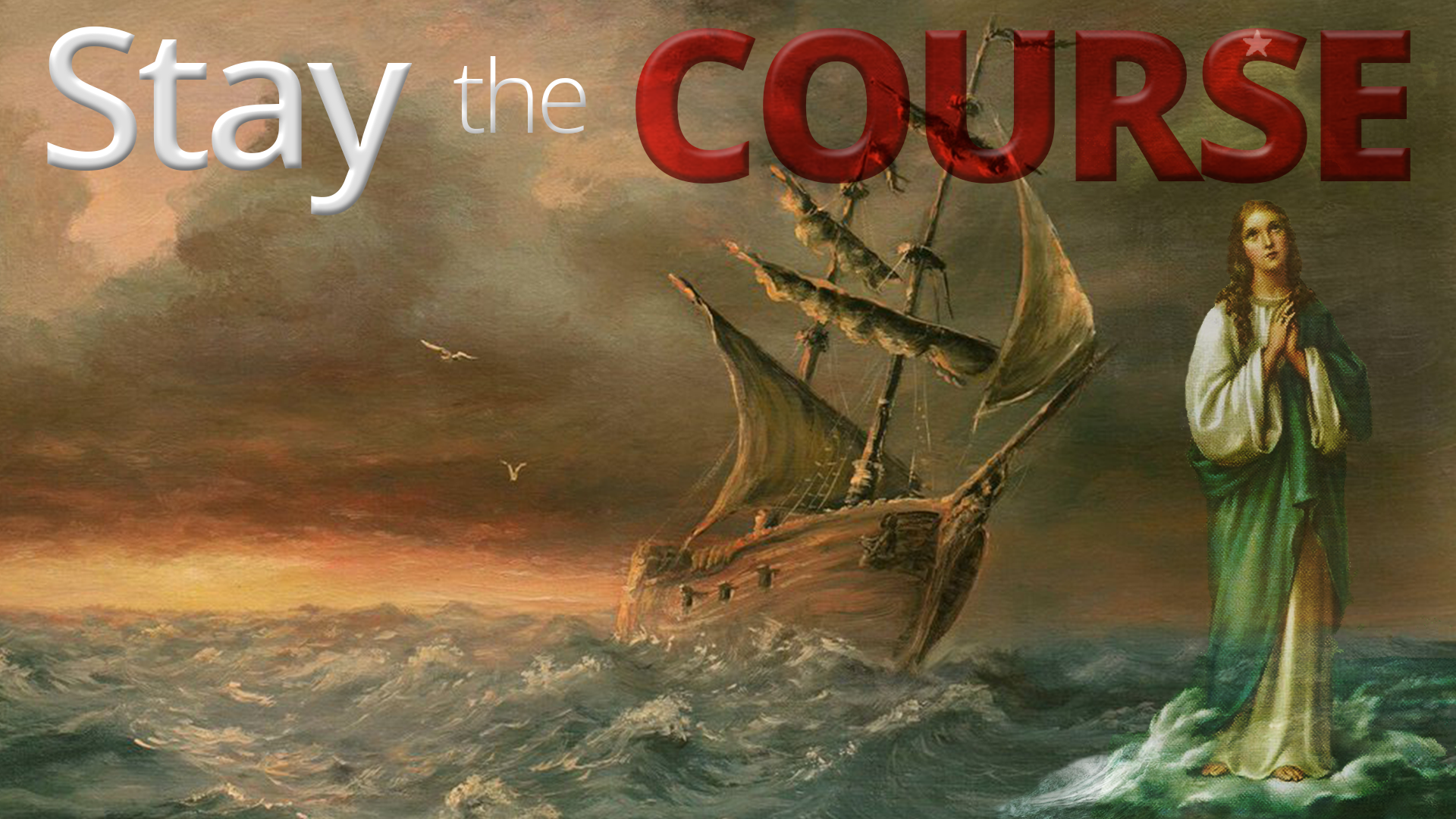