These men have no shame or faith.

The season of Lent is, of course, focused on penance — a recalling of our duty to strive for holiness through acts of self-denial. Of course, all of that happens against the backdrop of the ultimate act of self-denial by the Incarnate Eternal Word (for our sake).

Giving things up, almsgiving, increased prayer life — none of that makes any sense at all if Our Blessed Lord did not die for us and rise from the dead. In fact, all that stuff would be absolutely stupid in the absence of the death and Resurrection of Our Lord.

One aspect of Our Lord's act of total self-giving that doesn't really get much attention during Lent is that it all came about by an act of betrayal. And not by just anyone, but one of Our Lord's inner circle, one of His disciples.

Bishop Sheen points out that so grieved was Our Blessed Lord by the betrayal of Judas, He cried aloud regarding it a thousand years before it even happened, as expressed in the 41st Psalm: "Even my trusted friend, who ate my bread, has raised his heel against me."

Judas had more shame than many of the bishops do.

So given the harsh truth that betrayal was present from the outset of our redemption, it's good to think about this during Lent as well. As we look at Judas — and he is worth contemplating — we detect various things, but one, in particular, is this sometimes-overlooked reality: Judas experienced shame over his sin. His betrayal was, in fact, so shameful to him that he sunk into despair and killed himself.

In her apparitions of God the Father, it was made known to St. Catherine of Siena by the First Person of the Holy Trinity that Judas was not damned because of his act of betrayal but because of the pride he had in his guilt and shame — that it was so intense that he believed it was unforgivable.

He doubted the mercy of God, and therein (as a quick aside) is the distinction between Peter and Judas. Peter loved Our Lord intensely and betrayed Him as well. In some ways, the shame Peter felt his entire life may have been even worse than that of Judas because Peter's betrayal was of one he loved. Judas' betrayal was not.

Judas did not love Jesus. And yet, despite it not being "personal," he still realized his evil: "I have betrayed innocent blood." Because he did not love Our Lord, he was susceptible to and eventually overcome by his shame and guilt. He had remorse but did not believe sufficiently to repent.

Now, let's turn to the successors of the Apostles, the bishops, and, in particular, to the U.S. bishops. What has become blindingly and stunningly clear as their evil continues to come into the light is this one horrifying reality: Judas had more shame than they do. Think about that for a moment.

In the face of all the evil they have propagated, advanced, promoted, covered up, lied about, actively participated in, foisted onto the faithful, they have no shame. Judas had more shame at a single final act of betrayal than these wicked hirelings have at a continuing career of it.

Many of them have given themselves over to Satan, whether they are conscious of that or not — just as the gospels relay to us regarding Judas at the moment of his betrayal: "And Satan entered into him, and he went out into the night, and it was dark."

Many of them have given themselves over to Satan, whether they are conscious of that or not.

Indeed, as we look across the landscape right now (of the world and especially the Church) it is dark. We can and should, of course, pray for these men, but to listen to them and follow them into Hell would be insane. Their actions and pronouncements clearly demonstrate that they have no supernatural faith.

The vast majority are cowards, and a certain few are Judases who have betrayed Christ. But unlike Judas, they don't even have the decency to feel shame. As Our Lord said of Judas, "The Son of Man is going the way Scripture speaks of Him. But woe to that man by whom the Son of Man is betrayed. Better for him had he never been born."

Faithful Catholics must be discerning when a successor of the Apostles speaks today. You must discern if a given bishop is from the line of Judas. After all, Our Blessed Lord had Judas right beside Him, intent on destroying the mission. Why wouldn't we? 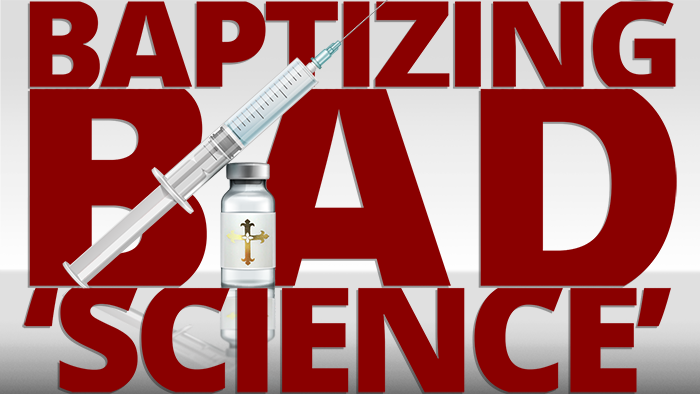