They're to blame for everything!

May 15, 2018  0
Podcast Available for Premium Subscribers

Did you know that Christians and Republican are out to destroy the world? Yes — we are blowing the lid clear off this breaking story. The source of all this is the liberal academic egghead Noam Chomsky — a media darling — who seems like he's been around for centuries he's quoted so often by the Left and hailed as "brilliant." In a speech a few days back at St. Olaf College in Minnesota, the out-of-touch liberal said the following of Republicans and Christians: That they are each engaged in a "unique insanity which is dedicated to destroying organized human life." He added, "People in high places now claim to be devout Christians, and on the basis of Christian ideals, they're saying let's proceed to destroy the world. I don't know anybody in the Islamic world that's doing that." Guess he hasn't been to Europe recently or strolled around the site of the former twin towers in New York, for that fact.

Every now and then, it's good to get all this straight from the horse's mouth — from an icon of the Left — that the Left truly believes Christianity is the enemy. Chomsky has spent an entire career telling the world what's right and wrong based on his perceptions. And his perceptions are very much leftist. In fact, the entire Left could be summed up as the whole political and cultural Establishment aligned against Catholic teaching and values. When the Left thinks "religion," it thinks in terms of Christianity, not Islam or any other threat to Western Civilization.

It hates Western Civilization because it was built by the Catholic Church and therefore, in the small minds of leftists, it must be opposed utterly. So any system, no system, whatever system, is preferable to the system built by the Catholic Church. So stop for a moment, and in that context ask yourself, why are so many Catholics, including priests and bishops, so supportive of the goals of the Left?

Indeed, Chomsky's comment and analysis of Republicans seeking to destroy the world came in the context of what he termed climate change doubters. Insisting that whatever change to the climate that might be happening is directly the result of man, and specifically, greedy Western Civilization built by the Catholic Church supporting white men, this line of thought is one of the Left's most treasured maxims.

Of course, as the narrative runs, white Christian men are essentially responsible for everything wrong in the world from Adam in the garden, through slavery, to controlling the climate and hurting the poor. The Left, with its near dominance of every organ in the establishment, has a "God problem" and, therefore, a Catholic problem. Orthodox Catholicism is seen as the single biggest threat to world domination by the Left, so they set out on a course many decades ago to capture the Church. Since the Church was so publicly opposed to the agenda of the Left, it would have to be some clever tactics employed to bring about a conversion of rank and file Catholics to acceptance and embrace of lefty politics and cultural goals.

One of the ways in which this was supposed to be accomplished was by the infiltration of the Church, something former Communist Party U.S.A. operative Bella Dodd admitted was her mission in the 1920s and 1930s. Bella was eventually converted through the preaching of Abp. Fulton Sheen but after her conversion she admitted to him, as well as other close friends like Dietrich and Alice von Hildebrand, that she had successfully recruited and planted over a thousand young Communist agents into American seminaries in the early part of the 20th century.

Could the rush to embrace the leftist agenda by so many churchmen these days be the residual effect of that infiltration which began nearly a hundred years ago? For that matter, could the abandonment of so much Catholic theology by those entrusted to pass it on also be part of this sinister infiltration? All of this would certainly seem to fit together. When Catholics have to wonder how many of their leaders would have stood up and applauded Chomsky at the end of his ridiculous speech, it all points to a much deeper crisis.

When will Catholics who have comfortably ensconced themselves on the sidelines of the most tumultuous battle in human history finally get in the game and realize that these enemies of the Church want you dead? This is a life and death struggle, spiritually for us and even physically for them. They want you gone from the face of the earth, and they are relentless in pursuing their goal. At least they are honest in making their agenda known. We, Catholics, we builders of Western Civilization, constructed around the reality the Supreme Being, we have to be taken out.

This culture isn't big enough for the both of us. That's how they see it. And that's how they are playing it. Sadly, they have a lot of stealth allies inside the Church who also believe authentic Catholicism is the enemy. 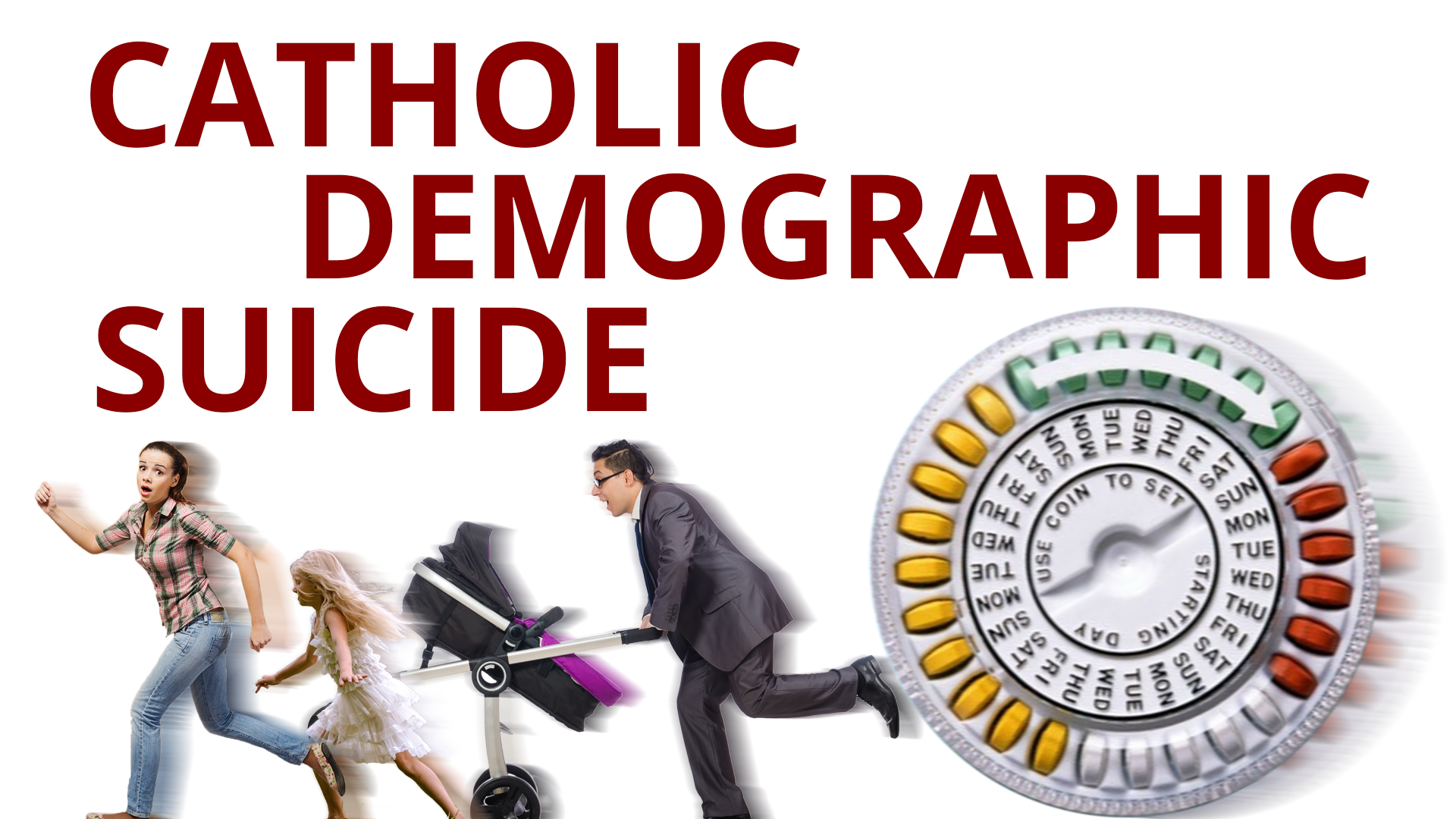