Life, Liberty and the Pursuit of Happiness

Catholic truth ripped from its moorings and distorted to support death.

Life, liberty and the pursuit of happiness — American ideals touted everywhere in the culture — in law, media, educational institutions, everywhere. However, these triumphal beacons of Democracy have become distorted as they have become more and more ripped away from their moorings in authentic Catholic understanding.

At the heart of liberty is the right to define one's own concept of existence, of meaning, of the universe and of the mystery of human life. ... [P]eople have organized intimate relationships and made choices that define their views of themselves and their places in society, in reliance on the availability of abortion in the event that contraception should fail … .

The entire distortion of what were once Catholic values is summed up perfectly in that statement. The meaning of life is completely distorted by assigning its value to the individual, not the God who granted it. Liberty is also completely distorted as a vehicle by which you are free to choose to overlay on existence and being your own definition, and an example of the pursuit of happiness is given as "intimate relationships" where the end result is child murder, if you so desire.

None of this even closely resembles Catholic truth, and the groundwork for abolishing Catholic truth, eradicating it from the culture, is already present in these very concepts. In the objective moral order, which the Catholic Church announces in Her teachings, life is not assigned an arbitrary value by the beholder. Life's value is that it may be fully and completely realized in God in Eternity. It is not an end in itself, but it has an end, and that end, that goal, is the Author of Life.

Likewise, liberty is not freedom as such but freedom with an end as well. A person is physically capable of choosing evil, yes, but they are not morally free to. Liberty — freedom — is what sets us apart from the rest of material creation. We are free to choose God, and the choosing of God is the pursuit of happiness — happiness being the ultimate union with the Divine.

The strict American notion of these terms leads to death, and in fact, as Justice Kennedy points out, in fact do lead to death, freely chosen. The truth of these authentically Catholic notions leads to life. Same words but completely different concepts beneath them. Catholic truth ripped from its moorings and distorted to support death. 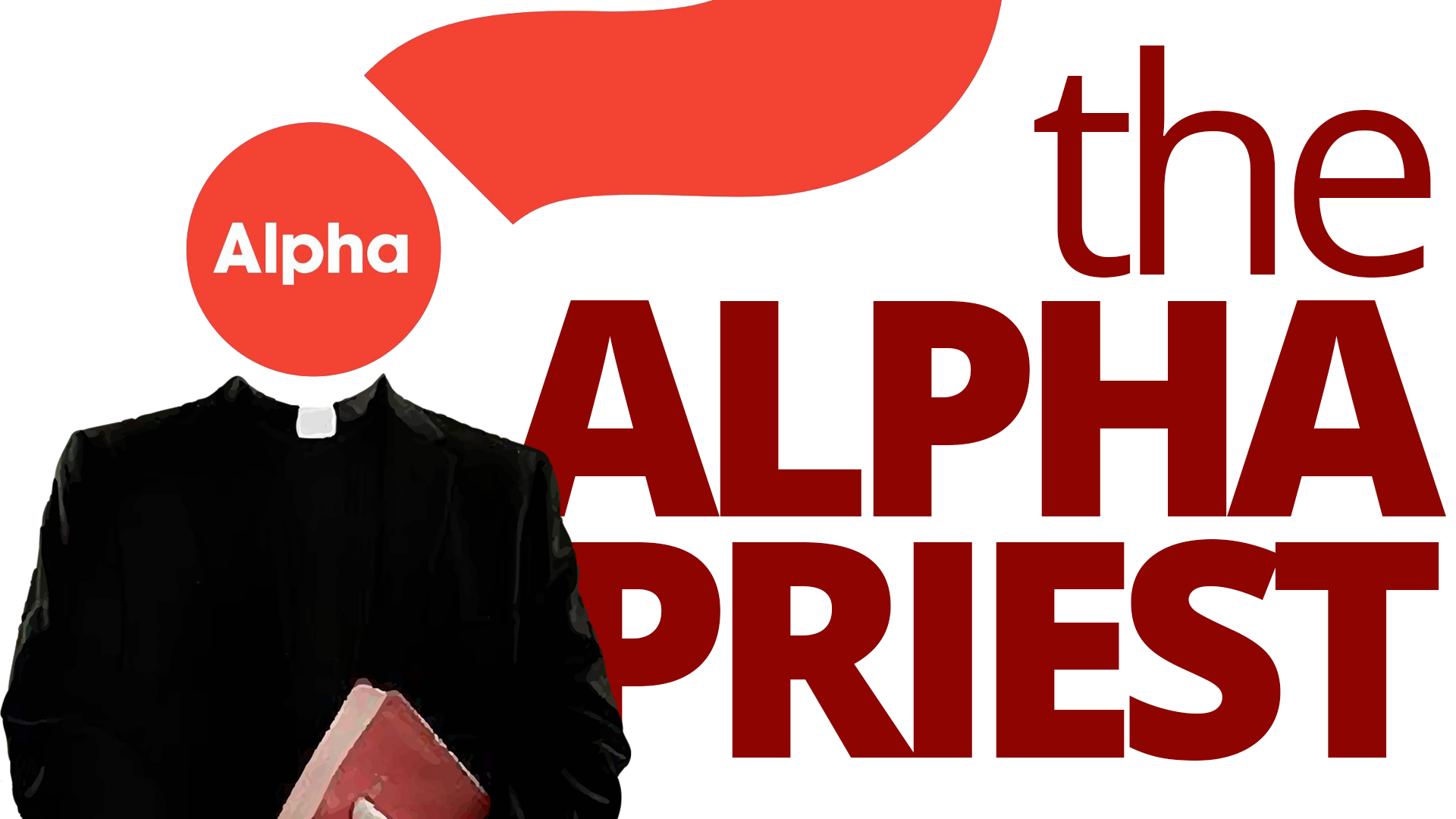