Two opposite stories from two ends of Europe.

Events in the world — the Church as well as countries — are coming at us all so fast, it's hard to keep track of. Over here it seems like destruction; over there it seems like things are trending the right way.

On the one hand you have the Party of Death being dealt a severe blow in the U.S. elections; on the other hand you see the liberals in the Church storming back from near-extinction. In one part of the world things are going well in both Church and State — not problem-free, mind you, but generally going well compared to other parts of the world.

Church Militant has been invited to Poland starting next week for a multi-destination trip to speak at conferences and assist good Catholics and clergy with their media efforts. The bishops of Poland recently formally and solemnly recognized and declared Jesus Christ to be King of Poland.

A number of Polish bishops also spoke up in defense of the four cardinals who are requesting clarification from Pope Francis about divorced and remarried Catholics receiving Holy Communion. The cardinals had been savagely attacked by liberal prelates, accused of being disloyal and subversives.

Many of the political leaders in Poland are very supportive of the Church and are ardent defenders of the unborn and traditional marriage. After decades of anti-Catholic Communist oppression, Poland in many ways is taking center stage on the world stage in showing how a nation can be both Catholic and secular.

The immorality of the West has made major headway into various parts of the world, yet the Church in Poland is a shining example of standing firm in the fight against the attacks. Unlike many places around the globe — Western Europe and North America, for example — the bishops in Poland understand the nature of spiritual warfare and conduct themselves accordingly.

After wrapping up next week in Poland, we'll be moving on next Friday to Holland where we will give a couple of presentations to Dutch clergy as well as offer some reflections on the pro-life movement in the extremely pagan country.

Poland and Holland represent two opposite stories from two opposite ends of Europe. Unlike Poland, which has kept a strong semblance of the Faith, Holland has witnessed a near-total collapse. Around only 1 percent of Dutch Catholics attend Mass on Sundays and Holy Days. Holland was one of the first countries whose Catholic leaders simply abandoned the Faith in favor of worldliness.

Dutch and Belgian theologians (many Dominicans) completely dismantled the Faith for successive generations by introducing the destructive policy of receiving Holy Communion in the hand, for example — and that's just one of dozens and dozens of perversions and distortions of the Faith.

However, there still lives on a magnificent group of intrepid and stalwart Catholics fighting vigorously to keep the fires of the Catholic faith burning in the pagan country. Poland and Holland provide a stark contrast in the ranks of prelates.

The Dutch bishops — as a collective — betrayed the Church from the 1960s onward. The Polish bishops fought mightily against Communism and persecution to preserve the Faith. There were many dark days for the Church behind the Iron Curtain which the Communists drew across the European Continent following World War II. But now, their faithfulness and perseverance are bearing fruit.

For any Dutch or Polish Catholics interested in attending any of the conferences, please just click on the link to see the itinerary and contact information of our splendid European hosts.

See you soon from Poland and Holland. 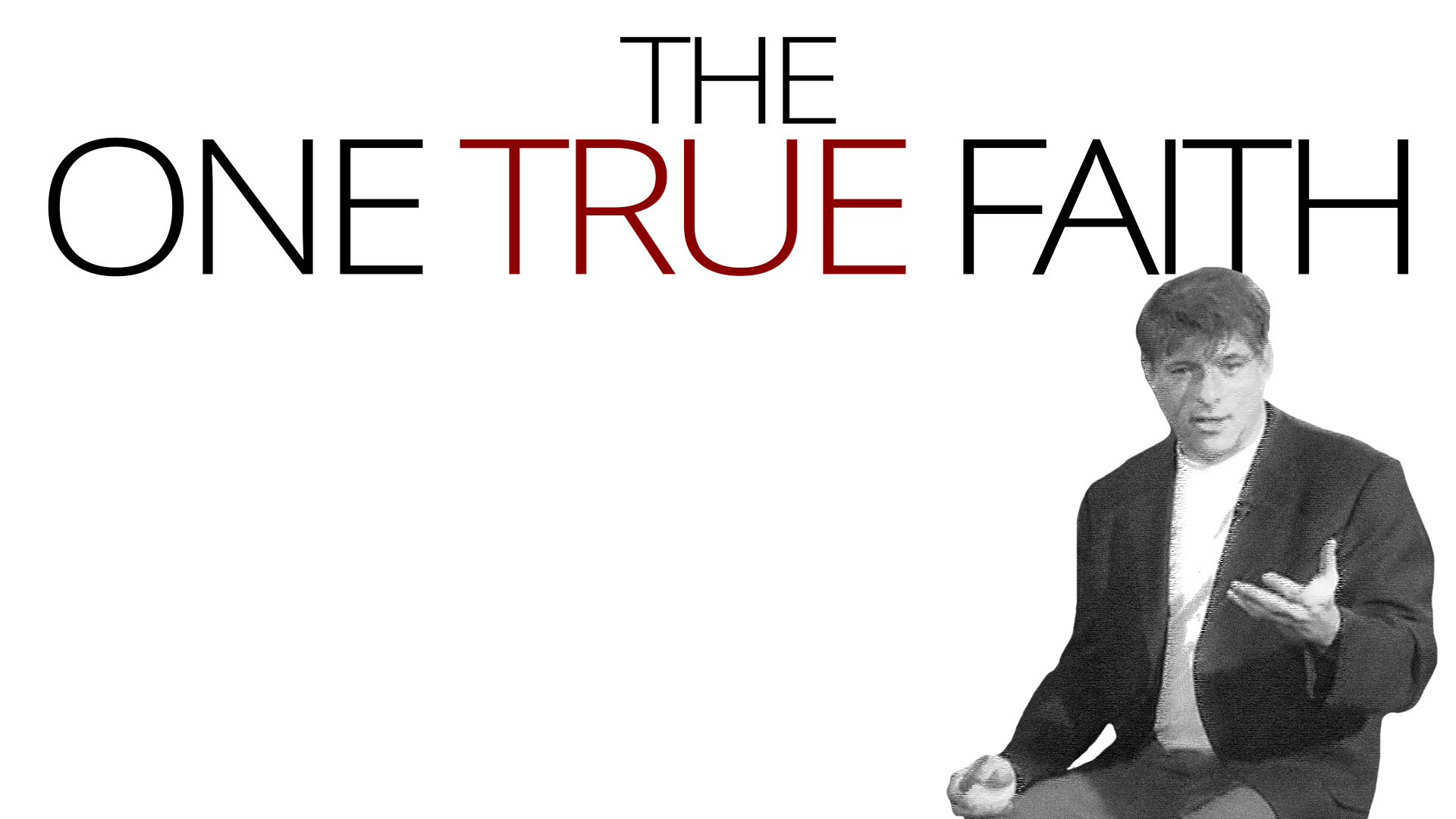 The One True Faith
Outside of this faith, salvation is not possible!