The tank is almost empty.

The American experiment is in its final stages. What began as a noble endeavor, at least by some, has proven to be a failure. It contained its own seeds of destruction from the outset in that authority was vested in the masses. From that point forward, all that would need to be accomplished by the diabolical was to simply corrupt a sufficient number of the masses and the entire culture would "flip" so to speak, and we are moving to that point now with increasing speed.

The violence, yes violence, from the Left is gaining momentum, and more and more little happens, little attention is paid to it — from violent demonstrations on college campuses over conservative speakers, to the gunning down of conservative politicians, to the ambush and killing of police officers, to the shouting down and assaulting of conservative presenters, to the out-loud calls for assassination of the president and all of it distorted or almost ignored by a media in ideological lockstep with the goals of the Left.

What held this great experiment together was a shared morality. Even Benjamin Franklin and others among the founders recognized that for the nation to continue, it would need to be based on commonly held moral principles. As long as that was the case, the machine would keep chugging along. But for the last three or four generations, the fuel of morality has been approaching empty and now the American civilization is running on fumes.

Morality must be grounded in something other than those who must subscribe to it — something outside of themselves. If not, then the very players themselves set the rules and are accordingly free to break, change or discard them at will, which is what we currently witnessing.

Leftist media giants, for example, have simply changed the rules of journalism. Now, they distort rather than report, and they distort because they are perfectly fine with saying that a conservative political agenda is evil, uncaring and hate-filled and must be fought against. Freedom of the press has been refashioned to be freedom to press, press a socialist agenda, which devalues and reduces the value of human life and has no regard for the divine.

The ranks of the religiously detached are beginning to swell, driven by a near total lack of regard for the transcendent. Spirituality has been redefined to mean whatever you want it to mean, which has led to the growing dissolution of America both conceptually and in reality, and in America, the only force which could have fought against this denial of the divine was the Catholic Church.

Leaders, however, did and continue to cling to the American notion that all religions are equal or at least have equal worth, which of course, throws wide open the doors of competing moralities. Their parishes are emptying as a result. For the time being, the statues being torn down and toppled from their perches are historical political figures.

It won't stop there. Politics is ultimately at the end, rooted in religion. It will not be long before Catholic statues start coming down. In fact, here and there, it has already begun, like this one of St. Fr. Junipero Serra in California.

The tank is almost empty. Fumes will soon turn to little else than vapors. 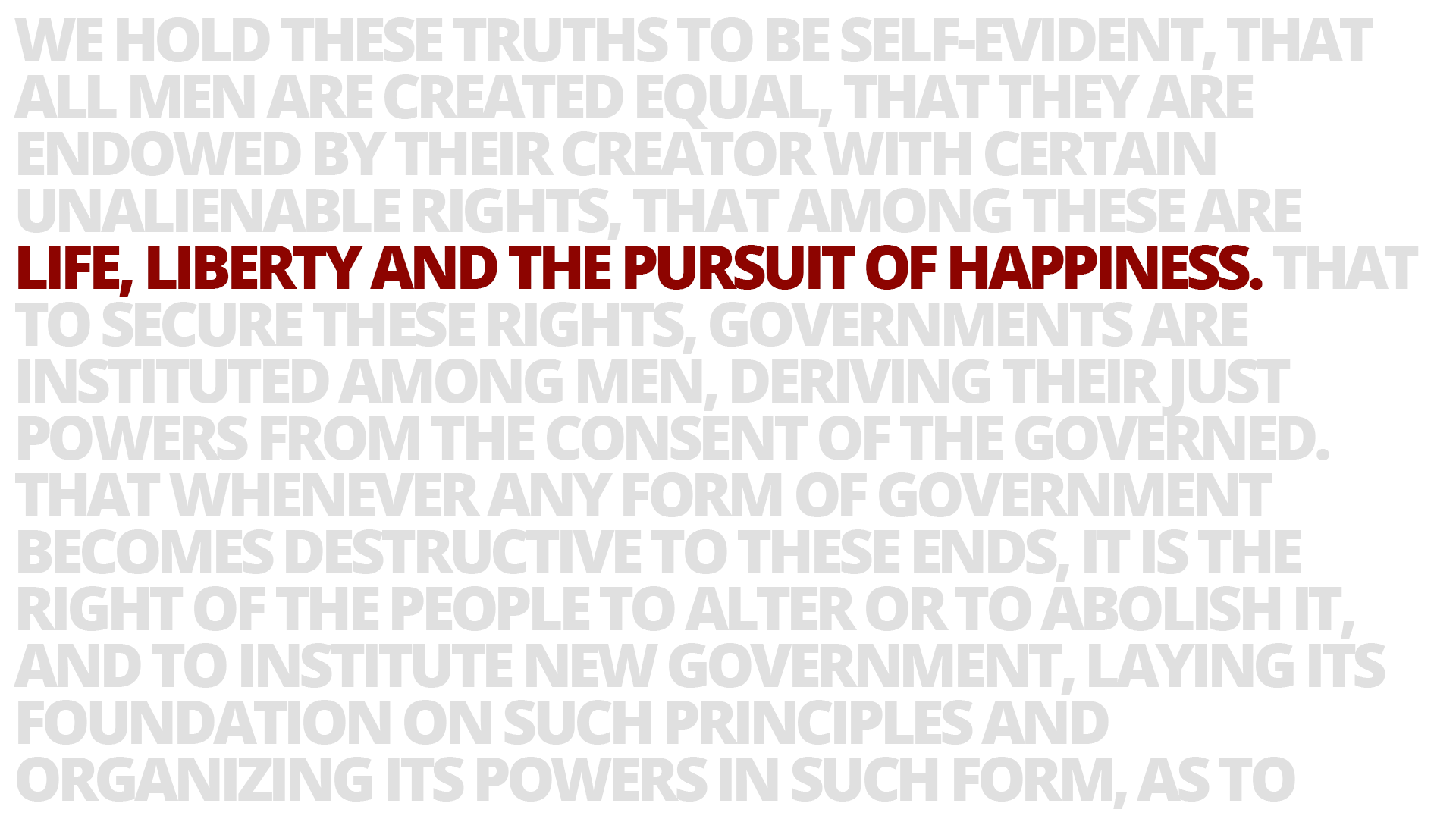 Life, Liberty and the Pursuit of Happiness
Catholic truth ripped from its moorings and distorted to support death.