Reporting on a RINO hunt.

We are coming to you from Austin, Texas, at the HQ of Empower Texans — a conservative political operation where we have been guests all night as the election returns from the midterm primaries have been trickling in, and now at this late hour, races are finally being called and a more complete picture taking shape.

Here's the upshot: The Republican Establishment, backed by the state's Catholic bishop conference, suffered some notable setbacks tonight as some significant pickoffs of Republicans In Name Only,  RINO's, went down to defeat while at the same time none of the Texas Right To Life incumbents lost. The end result — a continuing chipping away at the Establishment Republican Party here in Texas with the increase in more solid pro-life lawmakers in the Texas state legislature. There are a couple of significant runoffs that will take place in May but fewer than were anticipated when the voting began.

The upshot for the bishops here in the Lone Star State is that there will be fewer of their men to help with the illegal immigration issue and who will also be much friendlier to the pro-life cause which the bishops have largely sidelined in favor of illegal immigration. Texas is important because RINO candidates have held sway in the state legislature and been able to stall or kill pro-life bills, and it is here that conservative pro-lifers have drawn a line in the sand and fought back and started taking out the RINOs.

The even deeper concern for Catholics, both here and in the country as a whole, is that the bishops suffered a defeat here for their political agenda with a number of candidates they backed going down to defeat. They bet a lot on the horribly thought out political gamble they took last week by publishing a statement condemning the Texas Right to Life, and tonight, after rolling the dice, they came up short. Now, they have the headache of the public relations mess to clean up; the realization that their political influence has waned even more than they expected; and when the next legislature is seated here in Austin, they will have to deal with an even larger crowd of lawmakers who know that the bishops actively worked for their defeat — never a winning combination.

They have isolated faithful Catholics and angered them, caused some serious damage to ecumenical relations with conservative Evangelicals, enhanced the perception that they are not really all that pro-life and been exposed as losers in the political wars raging across America. As odd as this may sound, tonight the pro-life cause won and the Catholic bishops lost. And that means the bishops here in Texas have a lot of fence-mending to do, as well as a lot of introspection. And while all that is going on, there remains the looming threat that their tax-exempt status will be revoked by the IRS. After all the voting that took place today, in a turnout somewhat larger than expected, it would be hard to imagine a worse outcome for the Texas Catholic Conference. And that's a lesson the entire U.S. Catholics Bishops' Conference may want to pay attention to.

Texas Catholics tonight may have begun the formal, long-awaited push back against the liberal political agenda of the U.S. hierarchy. 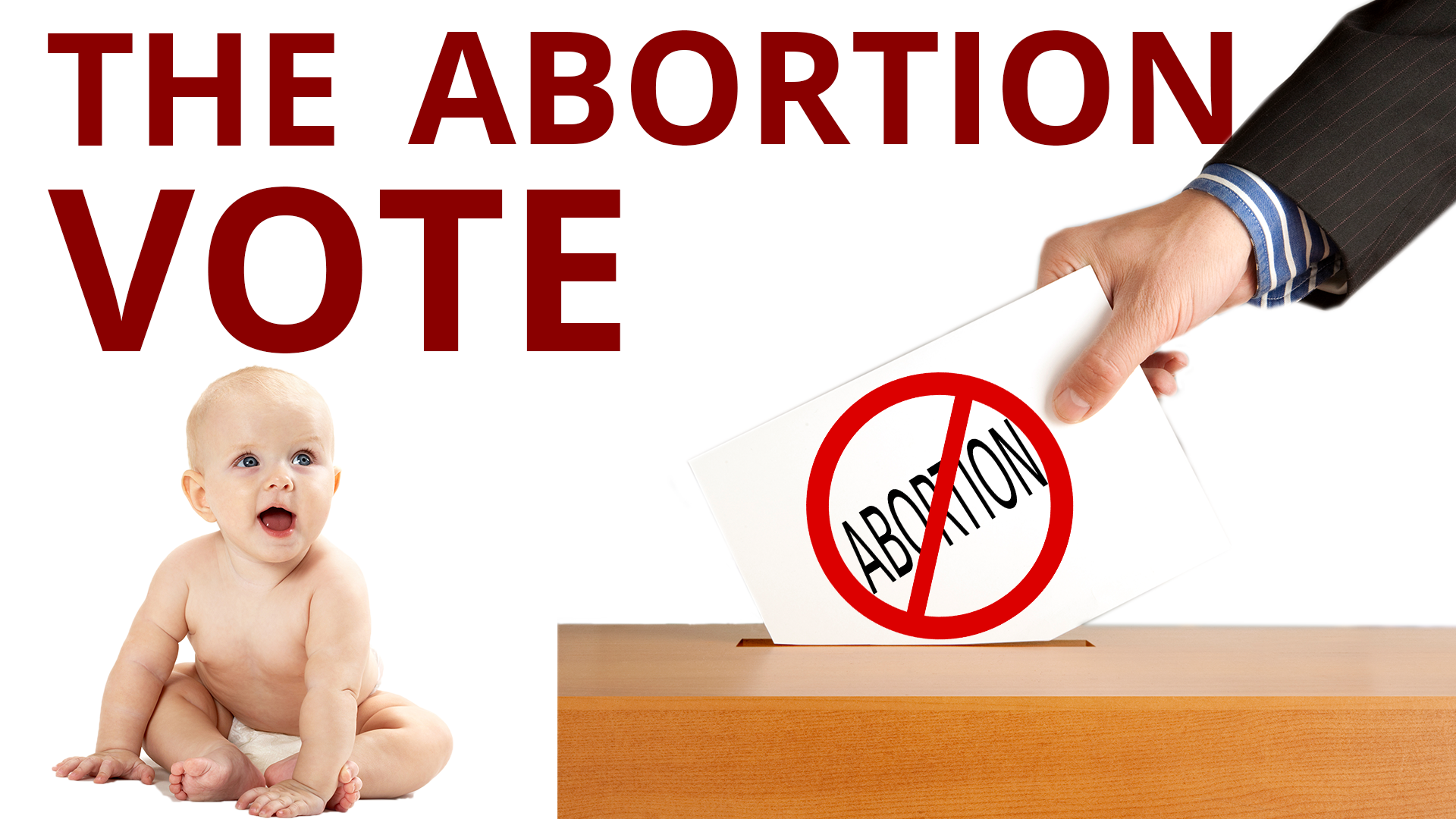 The Abortion Vote
Big things are happening in a big state.