And it ain't going away.

The U.S. bishops are being completely ravaged by laity who are mad as Hell about this homosexual clerical predation.

When the USCCB posted the notification to social media a couple of days ago, what the response and action would be — a four-point proposal — the comments were brutal. Faithful Catholics, feeling utterly betrayed and victimized, are ticked off, and they are no longer keeping quiet about it. We won't go over the comments, but suffice to say, you wouldn't want to be wearing a miter and walk into that den.

But all this raises a serious question. What exactly are the American bishops supposed to do?

The weak four-point response, which doesn't really offer anything of substance, hence the visceral reaction by laity, is the result of having to say something after getting shot down by Pope Francis.

Church Militant reported to you — in The Vortex — shortly after the meeting between Cardinals DiNardo and O'Malley along with Abp. Gomez and the Pope, that he had shot down any thought of any investigation into McCarrick, Abp. Viganò's claim, which by the way, implicate him.

We were shared on that private information by reliable sources that the Pope had ruled out any investigations — and that was that.

So the U.S. delegation, feeling completely devastated, had a nice lunch, got back on the plane and composed this weak document — they had to do something. So they are caught between a rock and hard place. To do anything of substance requires the Pope approving it.

Since any investigation would almost certainly lead back to him and covering up for the likes of McCarrick and Wuerl would come to light, he shut it down — end of story.

Why is all this happening? Why are the American bishops feeling isolated and having to come up with lofty-sounding — sort of lofty-sounding proposals — that no one believes or cares to hear because they have no teeth? Well the answer to that is on two levels.

First, what Abp. Viganò charged in his bombshell testimony — the same one the Pope won't let be investigated and won't say a single word about — is true, the Church is being strangled by a homosexual network that acts like an octopus with many tentacles.

This homosexual network is intent on destroying the Catholic faith and reshaping it into something that will bless their perversion. They have made great inroads.

But the deeper question or issue — and this is where many bishops are experiencing a kind of payback for their neglect for all these decades — is how did the homoheretics gain such power and operational control, even up to Rome itself?

Well this is where Your Excellencies have to step up and accept responsibility. Whether it was from poor formation, or neglect, or cowardice or concern for your career, you are responsible for this — all of it.

You defied the Vatican and kept allowing homosexual men into seminary. You looked the other way when it was obvious the priesthood in the United States was converting into a gay profession, as The New York Times called it. You gave a slap on the limp wrist to various priests you knew were homosexually active in your dioceses.

Up until 2002 — when billions of dollars started being paid out in secret settlements — you even did next to nothing to protect minors from these predatory homosexual perverts.

Even now, the gay ones along your own ranks you tolerate or fraternize with, refusing to face the reality that they should not be bishops and you should not be supporting them. You are all terrified to come out and demand that homosexualist bishops and cardinals step down — why is Wuerl still in authority, for example?

It has been laity that have forced the hand of that disgusting homosexualist liar who denies who knew about his predator buddy McCarrick.

How many of you have come out publicly for example and excoriated homosexualist James Martin for his evil, for which he is given carte blanche to wander all over the Catholic world poisoning the minds of the young?

So the laity response to the recent "proposals" is really the fruit of your own bad bishoping for the past half-century. Intentionally or not, directly or indirectly, you have brought this evil into reality.

You helped give birth to it everytime you treated faithful Catholics rudely or dismissively every time you publicly frowned on anything traditional, everytime you let the politics of your homosexual clergy override your office of bishop. And now you are paying the price.

The Pope has told you — collectively — to go jump in the lake because the homosexuals control the Vatican, and you can't do anything about it. And still, in the face of all of this, you fail to understand this one point.

The only friends you have, even though we are mad as Hell that you let this happen, are faithful Catholics. In fact, we suspect that we actually have more respect for your offices than you do. Owing to your neglect over the decades, there now exists only a smattering of faithful Catholics who understand and love the Faith and get the current crisis.

We are the only allies in the Church you have left, and the sooner you realize that, the less devastated you will feel.

Do the right thing: Announce the whole truth of what is behind this evil, open your files to every state attorney general, start turning your local dioceses back to tradition, lead us to sainthood and let Heaven deal with the rest.

At this point what do you have to lose? You've tried everything else. Now try authentic Catholicism with all its beauty, majesty and glory. 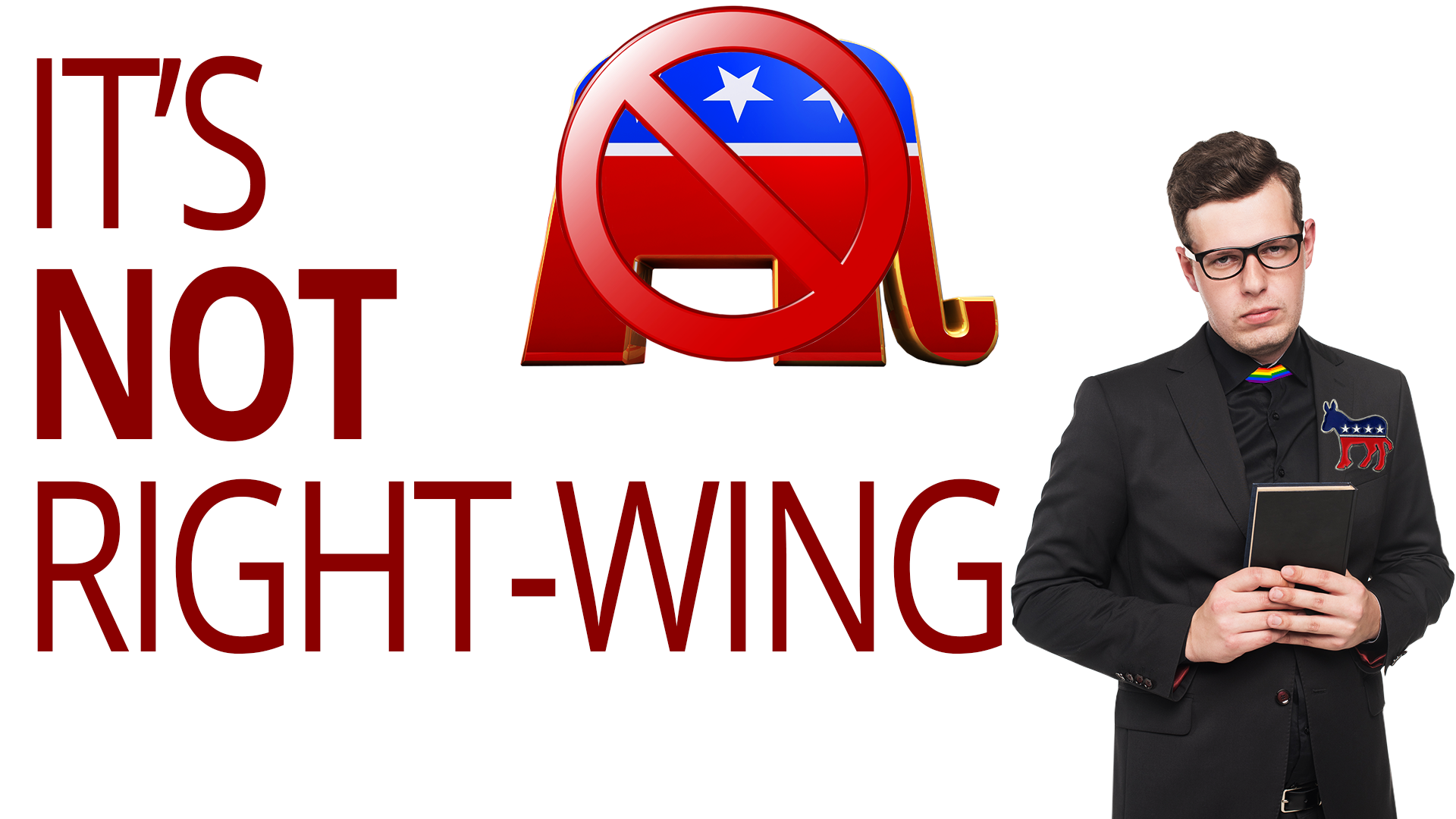 It's NOT Right-Wing
It's being faithful.