There’s no other option!

May 9, 2017  0
Podcast Available for Premium Subscribers

Whether you like him or not, one thing you can say for President Trump is that he is persistent. He has a goal in mind, and he is relentless in pursuing it. Observers on both sides have said that no president in living memory has worked as hard as he has to implement his vision. Whether it's phoning individual congressman or speaking with them for extended periods or huddling with leaders, Trump only knows overdrive.

This is true of course of all people who are committed, including evil people who want their vision for humanity imposed on the world. Think George Soros for starters. The social elites are just as industrious and hard-working as Trump. And here's something else both sides understand. Before you can actually build something new, whether it's good or evil, the "old" must be swept away. It's a theme we've spoken of with some frequency here at Church Militant.

The socialists and Freemasons in the Church have understood that the "old" culture in the Church must be swept away before the "new" can be fully implemented. It has been a monumental effort on their part— and their determination and seemingly never-ending works at demolition have largely succeeded —most of the Catholic Church has been demolished by these tyrants. In their minds, they are in "mop up duty" mode.

The same is true for their political counterparts. Hillary was supposed to be the last bullet they would have needed to fire. But then came along the even more determined Donald Trump, who said not so fast you anti-American crowd, the game "ain't" over yet. And of course the rest is history. At least for now.

But it's important to note that this same phenomenon is happening in the Church. The demolition crowd has just about finished its work, while at the same time they have been constructing a false Church or Church of half-truth right in our midst.

What it is, is somewhat hard to pin down. But in general it's safe to say that the loyal Catholic class, faithful Catholics, the peasantry, are beginning to revolt and their goal is to "Make the Church Great again."

They see the constant demolition being carried out in liturgy and catechesis and the devotional life and the moral life and are alarmed and deeply concerned as they rightly should be. People who are either evil-minded or malformed in the Faith — leave that call to God — have gotten hold of the levers of power in the Church for the past fifty years and begun demolishing the Faith — parish by parish, diocese by diocese and order by order.

They are spiritual terrorists, whether they mean to be or not, again, God's call. But the damage they have caused is beyond reckoning. They have supported and advanced heresies, dissent and malformation of the Catholic mind, which has destroyed almost the last vestiges of the Faith all across the Western world.

Catholic identity has been nearly obliterated even among the few number of Catholics who attend Mass, and that number is going to drop precipitously in the next few years. That's why lay-led efforts are so critically important.

Catholics are simply not getting the full truth of the horrible reality the Church is facing these days and they need to hear about it. Fortunately, there is a growing effort among Catholics who understand that the crisis in the world is really a crisis in the Church.

And these Catholics — we count ourselves here at Church Militant among those stalwart souls — are committing more and more of their time and energy and talent to resisting the backwash of evil which has flooded into the Church. It all starts, as it always has, with personal holiness and moves out from there.

Tomorrow night at 7 p.m. ET, we will have our monthly live webinar for the Resistance where we will take your LIVE questions about what you can do, how to get started in your diocese, what's been going on in your diocese and so forth.

We'll talk about the upcoming Catholic Leadership Conference being held in Orlando, Florida, over the Fourth of July holiday weekend, sponsored by the nation's bishops and a list of about 3,500 private invitees.

The voice of the Catholic peasantry needs to be heard at that meeting. Many of the folks at that meeting are the very people who have created the chaos in the Church in the United States to begin with or have done nothing to stem the tide.

Please join us tomorrow night, Wednesday, LIVE at 7 p.m. ET to discuss these urgent matters and organize ourselves and lay out further plans about what we can do to help fight back and resist — to "Make the Church Great Again." 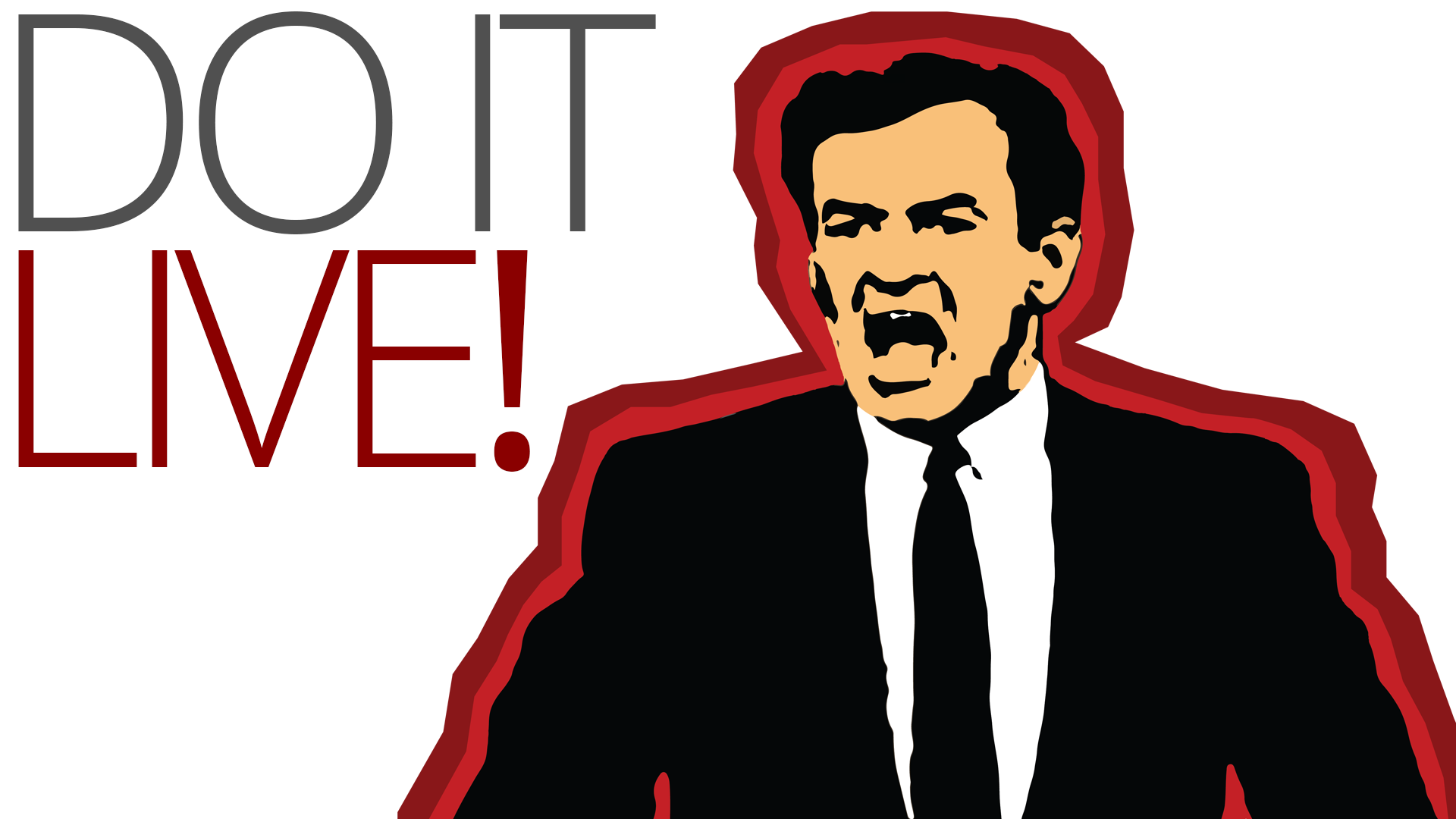 Do It Live!
Join us for our LIVE Resistance webinar.