There's no such thing as one cockroach.

My mother, God rest her soul, used to say, "There's no such thing as just one cockroach." Meaning of course, that when you see one, there were a whole bunch of others that you weren't seeing. A number of years ago, Bp. Robert Barron, came out publicly with the ludicrous statement that we have a reasonable hope that all men are saved. We and many others have profiled that statement numerous times, along with its profound underlying philosophical and theological errors.

That was the first cockroach. After that, another one came scurrying out when he was a guest on David Rubin's popular with secularists The Rubin Report. The topic of homosexuality came up, and Barron deflected and said he doesn't think it's helpful to oppose the legalization of sodomy as marriage. Not the right climate now.

By the way, Rome flat out disagrees, issuing a directive a few years back that these immoralities — this one in particular — must be vigorously opposed when legalized or attempted to be legalized. But the suave, sophisticated Barron, who always presents himself as "with it" does not agree. Cockroach number two.

Then just a few days ago, Bp. Barron let drop a whopper. He called Martin Luther a "mystic of grace." Cockroach number three. Yep, a man who ripped apart Christianity, whose actions set in motion a sequence of events that has resulted in hundreds of millions if not billions of souls over the centuries being deprived of the Holy Eucharist, misinterpreting the Sacred Scriptures, who died as an apostate-heretic excommunicate. This man, in Barron's estimation, is a mystic of grace.

He says he really loved the Faith. Pardon me, Bp. Barron, but that is like saying the child molester really loves his boy victim. How dare you say something like that. But given the previous cockroaches that have emerged, you can't really be surprised at this. Now, some of Barron's defenders of which he increasingly needs more, want to say, well, he doesn't mean it the way you all are twisting it. Oh, yes he does. It's very clear from everything else he says and how he says it that he views Martin Luther as some hero for Christ.

Why even bring this topic up at all? There's no need to lionize this man with a diabolical agenda. He threw out seven books of the Old Testament inspired by the Holy Spirit. When he translated the Latin Vulgate Bible into German, he inserted the word "alone" into St. Paul's letter to the Romans so he could distort the meaning of justification.

St. Paul wrote we are justified by faith. Luther edited St. Paul to say we are justified by faith alone. Luther viciously attacked the papacy, the Mass, the priesthood, the Church, Catholic Scriptures, the sacraments, and purgatory. He used to hurl his feces at what he imagined to be the devil, who he claims visited him every night in his cell. That the devil was near him frequently probably is true. Martin Luther forsook his vows as a priest. He married an ex-nun. He encouraged other religious to abandon their vows. He detested Jews and said their synagogues should be burned down as well as their homes, and they should either be killed or made into slaves. He encouraged the Peasant Uprising in Germany, and then we lost control of the mob, he switched sides and encouraged the massacre of 100,000 of them by the German nobles.

How in Hades is this man a "mystic of grace." What an imbecilic thing to say. Even if Barron has some esoteric "look how smart I am point" to make, the very fact that so many have reacted to his "I have much more profound insights than you do" comment, it's ridiculous for a bishop to speak like this. Want to talk about a mystic of grace, why not write and comment on St. Francis de Sales? Now, there's a mystic.

The year after Martin Luther went to his eternal judgment, St. Francis de Sales was born. He spent his lifetime trying to clean up the spiritual wreckage introduced by Luther's rebellion. Not long after Luther revolted, a string of other men took his lead and started tearing the Church apart with their own theologies, which for the record strongly disagreed with Luther's errant theology — one errant theology fighting with another errant theology.

One such errant preacher was John Calvin, a cruel, severe man who is the forerunner of today's so-called Reformed churches with their TULIP theology (acrostic for the five points of Calvinism). Calvin's stuff was completely off the wall, even teaching that God creates some people to be damned. But in the climate of rejecting the Church, much of his stuff was swallowed hook, line and sinker.

St. Francis de Sales, in an effort to win back a large number of former Catholics, went door to door for years to a town near his diocese that had flipped from Catholic to Calvinist. They eventually chased him out of the city, so he started slipping in at night, slipping little pamphlets he would write during the day under their doors. He did this in the freezing cold, day after day, getting bloody, frost-bitten feet and sleeping in a tree where he tied himself to the branches so he wouldn't fall out when he was sleeping.

This went on for three years. Everyone abandoned him, even his closest relative. But God didn't. Because this man, who was combatting the genie that Luther had let out of the bottle, was a mystic of grace not Martin Luther. Luther did the work of Satan. St. Francis did the work of God. And to complete the story, his efforts were eventually blessed and successful — 30,000 people of the town came back to the One True Church that Luther had ripped apart.

This headlong rush to gloss over the chasm of differences between Catholicism and Protestantism is disturbing. And it rises to the level of insanity for a bishop, no less, to claim that the instigator of the entire revolution from within the Church, a priest no less, was a mystic of grace and that he loved the Faith.

Martin Luther loved the image he created in his own mind of the Church — his church, with his own scriptures and own teachings. He did not love the Church. For Bp. Barron to claim this is so wrong-headed and duplicitous and self-serving, it needs to be called out.

Should be interesting to see what the fourth cockroach looks like, and you can bet, it's there because there's no such thing as just one cockroach. 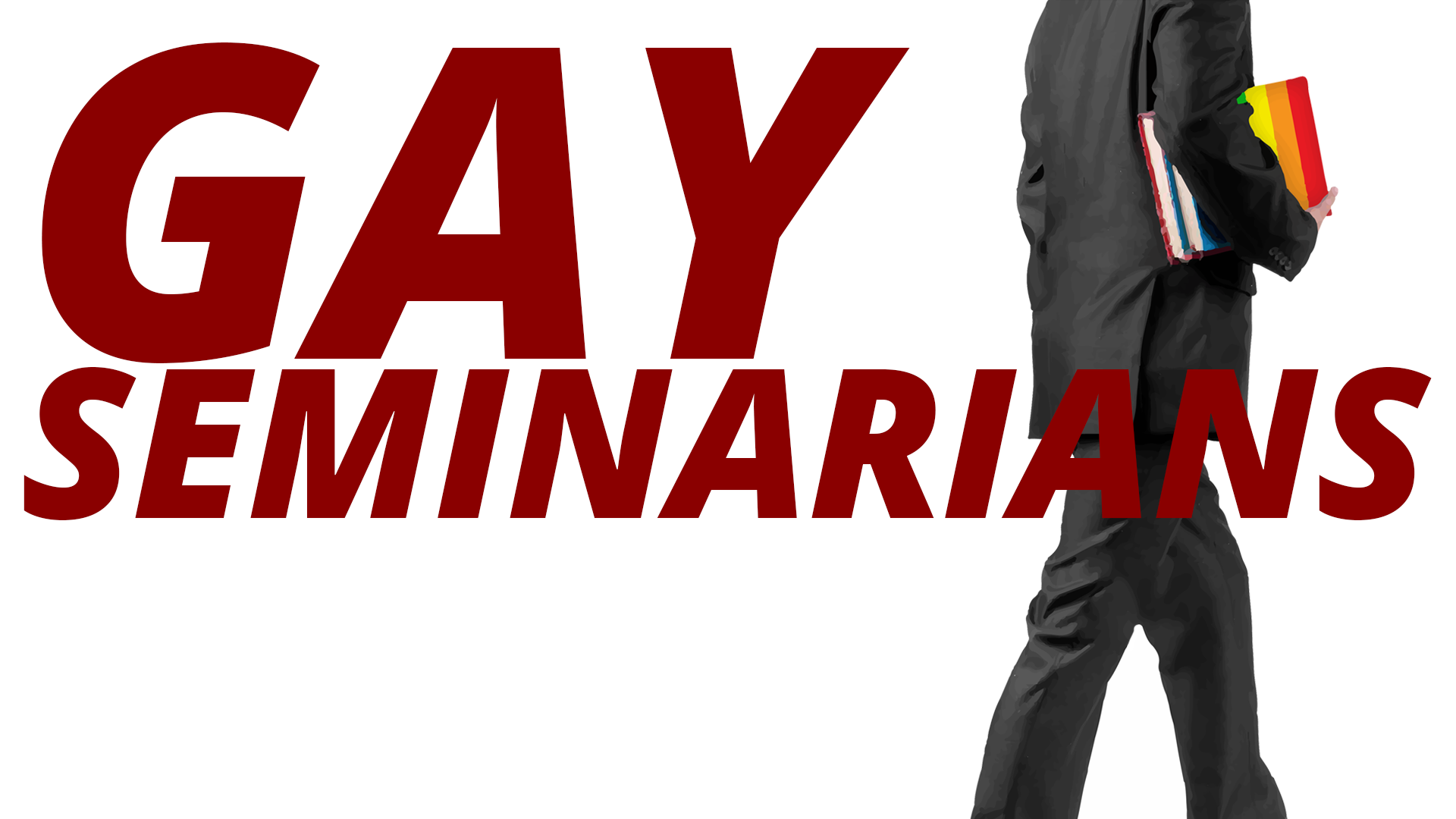