Father John Hardon, a man on his way to sainthood, once said, paraphrasing, that only heroic Catholics will make it to Heaven these days, given the condition of the world. Heroic. Heroic dads and moms. Heroic families. Living saints.

The attacks of the enemy are so strong, so virulent, that most cannot withstand them and will be damned. When you look around the Church and see the huge number who have already sacrificed the Faith for worldly pleasure, it already comes into sharp focus.

A great thinning of the ranks has happened and an even greater one is coming, because the condition of the world necessitates such a thing happening. The Church Herself is undergoing a great persecution — a great end of the age conflagration — and Catholics who are still standing, however wobbly, better get with the program, fast.

One does not simply become a hero. A person is pre-conditioned to be a hero and to act accordingly through various life experiences and great internal struggle resulting in a sacrificial frame of mind. A hero in the first order, essentially by definition, is the one whose primary concern is the other. They sacrifice themselves for the good of another.

Now, almost everyone does this here and there, in small ways, every now and then under certain circumstances. While that's good, it should not lull someone into a wrong self-perception. Being a hero really means conquering of self, for the good of the other. This is spiritual heroism. Defeating Satan within you, on your own personal battlefield, so that you can then help save others.

They ultimately do this for the good of God, for the advancement of the kingdom. The old saying, "you cannot give what you do not have," is worth thinking of here. While a person may be a hero in the natural order — and few are, relatively speaking — authentic heroism is demonstrated in the supernatural realm, where the results are eternal, not just temporal.

When Our Blessed Lord was on Earth in His earthly ministry, He said the beautiful line about having come to bring fire to the Earth and how much He longed that it was already ablaze. The fire is His, but individuals in the Church are the little matchsticks He desires to use to light the fire and burn down the kingdom of Satan.

We will all be judged on how much we presented ourselves to Him to be used by Him to build the conflagration, to ignite the fire and set the world alight. Matchbook heroes — that is what we are called to be, every day, to advance the truth of the Church.

Spiritual arson is the work of faithful Catholics — to pray and cry to be a great saint, to be used to save souls, to become heroes in the war against the infernal. You see, you do not fight fire with fire, you fight fire with Heavenly fire. 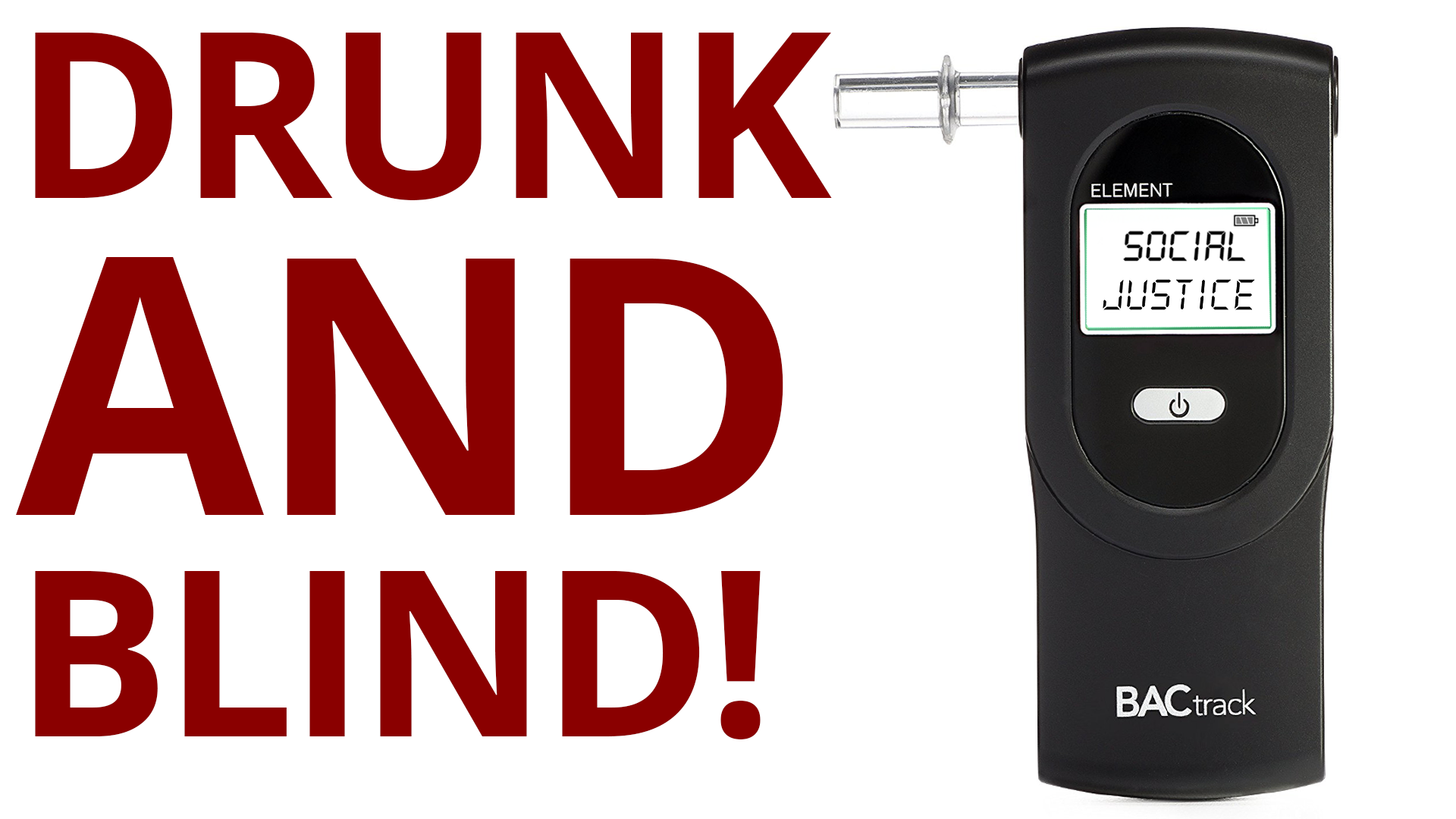 Drunk and Blind!
How much worse could it get?