Let's get this done.

May 17, 2017  0
Podcast Available for Premium Subscribers 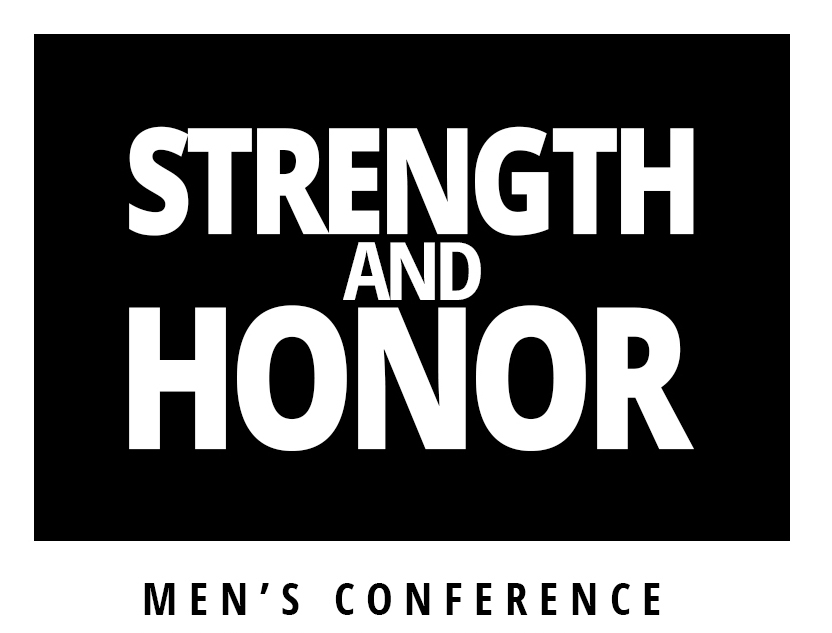 Men, you have taken a beating in the past 50 years, especially the past 30. You have been attacked, emasculated, feminized, mocked in your manhood, ridiculed in your masculinity, demonized in your paternity, and browbeaten in your virility. This has had a disastrous effect on the transmission of the Catholic faith.

And that shouldn't be surprising, because that was the goal all along: the reduction of muscular Christianity into a whimpering religion, apologizing for its worldview and its divine mandate. This feminization of the culture and the Faith has at the same time been both responsible for and a symptom of the homosexualization of the priesthood, the failure to cease preaching boldly, and a backing away from proclamation of the authentic gospel, especially when it comes to the hard teachings.

This massive diminution of the Faith by leaders who have accepted the prevailing image of manhood as weak and accomodating has opened up the door for all manner of evil to enter in: atheism, universalism, religious indifference and a corrupted logic that refuses to admit basic fundamental truths. Until a proper understanding of the masculine and manhood is embraced and restored, these woes will continue.

Think about it: The heart of Christianity is the cross. Period. Yet an entire culture has rejected suffering and sacrifice in the name of fake tolerance and high-drama emotion, and many in the Church have chosen to take these cultural corruptions and impose them on the Church. So we hear ridiculous pronouncements that dialogue and feelings and encounter and joy are the core of Christianity, that what is most important is making sure people feel good and emotionally fulfilled, and the goal of evangelization is to introduce them to a personal encounter with Christ — but it always comes without the cross.

Carrying the cross does not feel good. The living of the Faith does not always elicit happy days. Suffering requires and even demands a certain level of strength and power in the face of enormous odds — and this response is a masculine response. Yet so many men in the Church have been trained to be transgendered religionists, men who have had their genders emotionally changed into women.

Each year, our apostolate sponsors a conference we call Strength and Honor, geared specifically at men and their spirituality. This year's conference will be the first weekend in August here in the metro Detroit area and will focus on the intellect, on logic and the need in the Church to approach the crisis from a logical point of view.

We will have a number of conferences that explore not just the current crisis from a masculine, logical point of view, but the coming crisis, which will be even worse, and the need to confront it with cold, hard logic.

On the Friday evening we will have a meet and greet and tour of our studios for those who arrive the day before. It's a good chance to enjoy some camaraderie with fellow men and talk about the work of the apostolate in a relaxed environment. Our conferences on Saturday will include "The Illogic of Atheism" — how the manliness of Catholicism needs to confront the feminism of atheism.

Our second conference we're calling "2+2=God," a straightforward, logical look at the underlying assumptions of the culture that when followed through, lay waste to the Faith, and the appropriate intellectually muscular response to them.

And our third conference - “Clarity IS Charity” - will go straight to the heart of the issue causing the greatest agony in the Church these days - the confusion that comes from lack of clarity.

This lack of clarity is born directly from a feminized culture that has invaded the Church and been enshrined as the status quo.

Men need to speak like men with one another. They need to be clear, logical and not threatened.

We are in service to the truth, no matter the ramifications, and no matter how hard.

The truth is knowable, but there are agents in the culture and the Church that are anti-truth which wrap themselves up in the mantle of not wanting to hurt people’s feelings or give offense.

This charade has to end.

Men need to step up and call a spade and spade and understand how much we have been stripped of our masculinity — which entails using our brains to analyze this crisis, make judgments and plan a course of action to lead to the truth.

The current climate has been constructed by the diabolical and it needs strong, straight-thinking, clear-minded men to deconstruct it.

So please click on the link and reserve your spot for this year’s conference.

Regina Magazine has produced a very good article on last year's conference, if you'd like to get a better feel of what you can expect. That article is available by clicking on the provided link.

Bring a buddy; and dads, bring your teenage or young adult sons. Share a weekend in the glaring light of Catholic logic.

The society needs to be rebuilt from almost the bottom up, and this cannot be accomplished without Catholic truth and the carrying of the cross. It is precisely because so many men in the Church have tried to overthrow Catholic truth in favor of emotions and redirect souls away from the cross that things have become so desperate.

So please click the link, sign up, and bring some other friends or sons with you. Let's get this done. 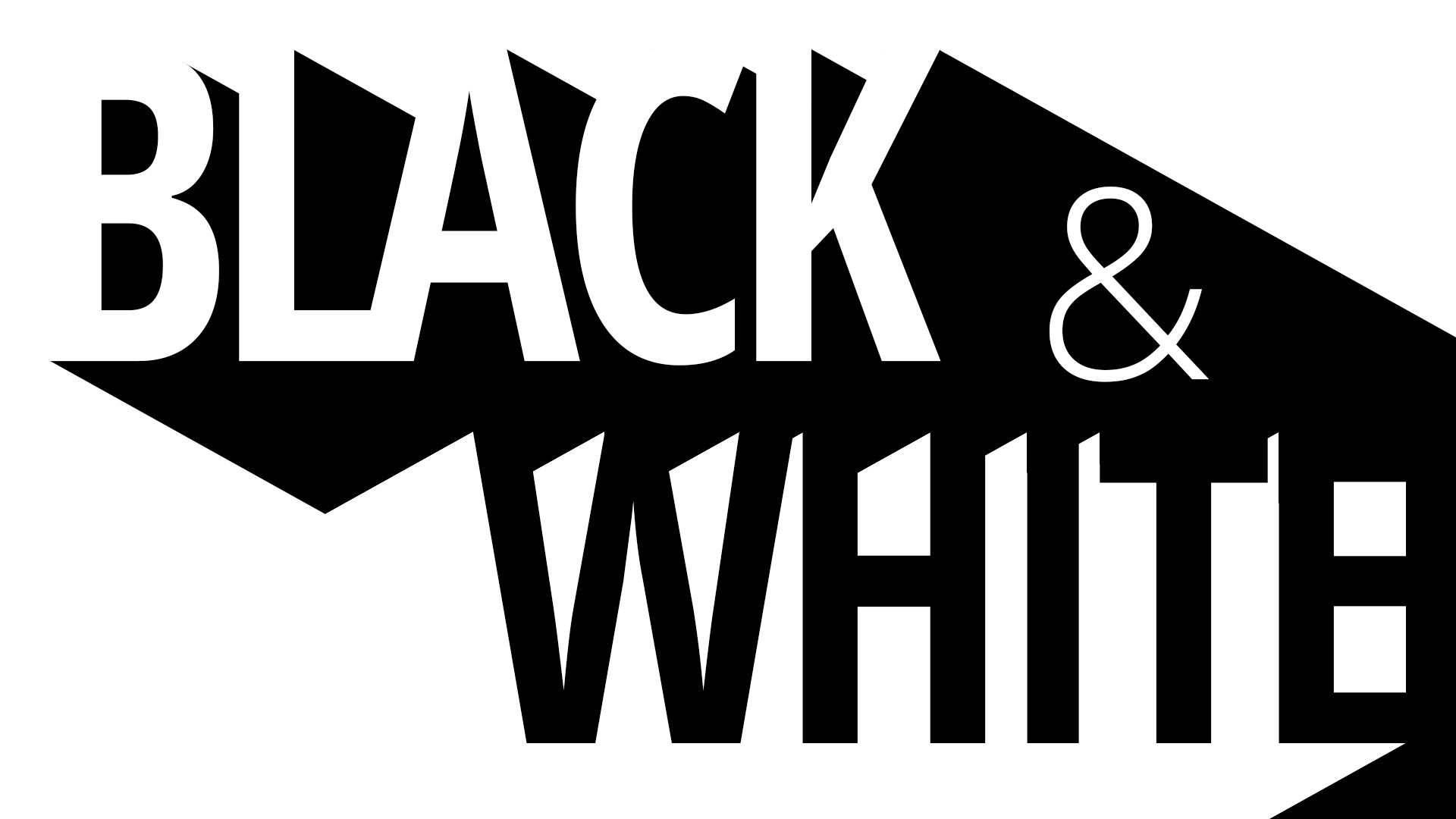 Black and White
Yes, the world does operate ultimately as black and white.