May 27, 2020  0
Podcast Available for Premium Subscribers

In some theological circles — especially those that maintain we have a reasonable hope all men are saved, meaning of course conversely that not a single human being is damned — there is a weird little thought that if anyone is damned, much less most of humanity — like the great saints and Fathers of the Church have stated — if some are damned, then God failed.

Like the Protestants at heart they are, they take one line from Scripture and spin an entire theological axiom from it.

The passage is "God wills that all men be saved and come to knowledge of the truth," and it comes from Paul's letter to Timothy.

Saint Paul was not saying that since God wills all men be saved that they therefore are. He was underscoring that God desires all co-operate with the offer of salvation that can be theirs, brought about by the free gift of redemption merited by the Passion and Death of Our Lord.

But not all co-operated with it. That's why Our Lord did not say to both thieves on Calvary, "Today you shall be with me in paradise." He only said it to one because only the one co-operated with the grace given him. The other could have but didn't. Case closed.

Our Lord surely would have desired to publicly announce the salvation of both, but He could not because it would not have been true. The one asked for forgiveness; the other mocked and reviled Him. Likewise, the Gospel writers surely would have wanted to include the account of a double conversion. But they couldn't because it didn't happen.

However,  the "reasonable hope" crowd can't process this. They can't cram the square peg into the circular hole. So they propose very odd assessments precisely because they have to.

To say that if some person is damned would represent a failure on the part of God is to completely and utterly fail to grasp the act of redemption. It is only the redemptive act of the Passion and Death that opens the way to salvation. Salvation is not automatic because the redemption happened, any more than a person opening a door guarantees the other person will pass through it. Salvation cannot happen without redemption — true, of course.

But redemption is solely the work of God. It is contingent on nothing. Salvation is a joint effort of both God and man. God is always at work in that effort, but many humans are not. Therefore, to say that a person being damned is somehow a failure on the part of God, a falling short of His will, is preposterous.

His mission was, of course, in view of salvation, but there He permits man's free will to be a major factor, a determinative factor. Man had no say, no input in the redemptive act. It was God's free unmerited gift, much as someone on a boat throws a life preserver to a drowning man.

And further, the man on the boat has no power over him to make him grab hold. He can yell to him, plead with him, warn him, scream at him, even start circling the boat around him to convince him; the ship will not give up on him. But it is the man in water, not the man on the boat, who determines the fate of the man in the water once the life preserver has been thrown to him.

So a question for all the quack theologians out there who do everything in their power to not admit that humans are damned: Where exactly in this scenario did the man on the boat fail?

People die and are damned. We may not know precisely who, or how many, but we do know for a fact that there are damned souls because Christ tells us specifically.

Christ's mission was accomplished. He did all the Father commissioned Him to do. He opened the door for us to pass through. He threw us the life preserver without which we would surely drown.

And then it becomes about us, for which St. Paul says very clearly, "Work out your salvation in fear and trembling." 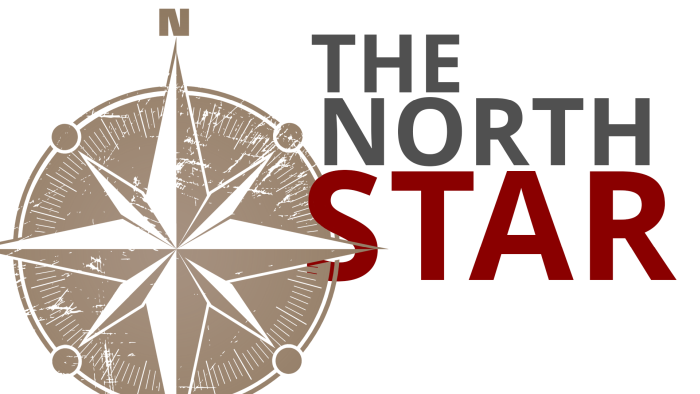 The North Star
What guides you?