Here's a simple straightforward question. Is belief in God necessary or not necessary to be moral and have good values? What do you think?

Well, here's a look at what Americans told Pew Research when they were asked the identical question a month or so ago. Fifty-six percent said belief in God was not necessary to be moral and have good values. Forty-two percent said, yes, belief in God is necessary. Can't say those findings come as any kind of surprise, really.

Among Catholics, specifically, the breakdown was 49 percent — 49 percent and that's revealing because of all the religions in the world, Catholicism is the one, most of all, which would argue that all goodness and morality originates with God. And completely unsurprisingly, white Catholics are more likely to say God is not necessary for a person to be moral and have good values — 57–40 percent.

When you look over these numbers, some glaring issues pop right out at you. First, the question itself —  whose God? What is meant by moral? What defines a good value versus a bad value? If we take the case of the loving family man who happens to provide for his wife and children by being a hit-man for the mob, what is his moral system or code based on? Does he consider his line of work "good" because he is able to put food on the table and a roof over the heads of his family? What about the pro-abortion ministers of mainline Protestant congregations? What is it that informs their morality? One would presume they have some belief in a God and, further, that God has something to do with their moral code.

The problem, here, is one identified by Pope Benedict just before he was elected by in 2005 in his famous comments about a dictatorship or tyranny of relativism. Morality is considered by the vast majority of people today to be relativistic. Hey, what's right for you is cool, but it isn't right for me. Morality, schmorality. We see this mentality in the culture war sloganeering of pro-aborts when they scream, "If you don't like abortion, don't have one."

The deeper issue here is the "everything's relative" attitude has become a major currency in the Church today among many clergy and laity. When Pope John Paul visited the U.S. on one of his trips in the 1980s, the LA Times did a poll and asked Catholics if they believed you could reject certain teachings of the Church and still be a good Catholic? It was the first mainline, secular poll that revealed a majority of American Catholics said yes, you can be a "good" Catholic, while also rejecting the Church's teaching.

This is truly the age of the tyranny of relativism — and this battle, what does it actually mean to be Catholic — is raging in the Church right now. It's why men like Fr. James Martin and his episcopal supporters are so very dangerous to the faithful; they are operating out of a completely novel and erroneous conception of what Catholicism is and they are shrouding their dissent in terms which sound like they are truthful.

Martin speaks frequently in front of crowds of a few hundred after like-minded bishops or pastors or college campus traitors have advertised his talk and presents the Church's teachings as either wrong or needing to be "re-interpreted." But he isn't alone. Archbishop Jose Gomez, an Opus Dei cleric, each year allows a virtual heretic fest to play out at the so-called Religious Education Congress, where all kinds of Catholic traitors are given a stage and a microphone to deny Church teaching. It's so crazy, so obvious, so in your face, all of this, that no one can wonder why the Church is rocketing to extinction in America.

The one question around all this is the almost non-reaction from so-called good bishops. They just don't seem to ever challenge any of this, something they have a duty to do by their office as bishop. These polite little gentleman's club agreements to not criticize another bishop in public or whatever are complete facades for cowardice. In private, you will hear from some of them, that they are concerned that if they say too much or anything a media firestorm will begin, resulting in their removal and then a bad bishop will replace them. Thus, them raising their voice will have the knock-on effect of hurting the sheep in the long run. That's very neat isn't it, now? That's called rationalization, making up a rational sounding argument to excuse having to do the right thing because you know you will pay a price for it.

So in that scenario, the "good" bishop who keeps quiet is really a hero then, sacrificing his great desire to speak out in favor of making sure he's around to help his sheep. Aside from a number of flaws, there is one which is glaring. To refuse to respond to evil sends the message to the sheep you are so desperate to lead to Heaven that they shouldn't confront evil. That is not a path to Heaven. Why don't all these "good" bishops get on the horn with each other, meet behind closed doors somewhere, sponsor some conference on the Faith and invite each other to give various presentations over a long weekend and while there, huddle up and decide how to publicly address the dissent in the Church.

It doesn't fly, the excuse that "I'm taking care of things in my diocese." Really? Do you think dissent respects diocesan borders? Do you think that the sheep living in your diocese don't have friends and family and loved ones, living in a bad diocese and all of this has a way of polluting the Catholic air in general?

Dissent spreads because it is unchallenged. And the result is that people come to believe they get to pick and choose their morality irrespective of Church teaching. It's theological relativism, and it's almost completely uncontested by so-called "good" bishops. Good luck positing that as a defense at your judgments. 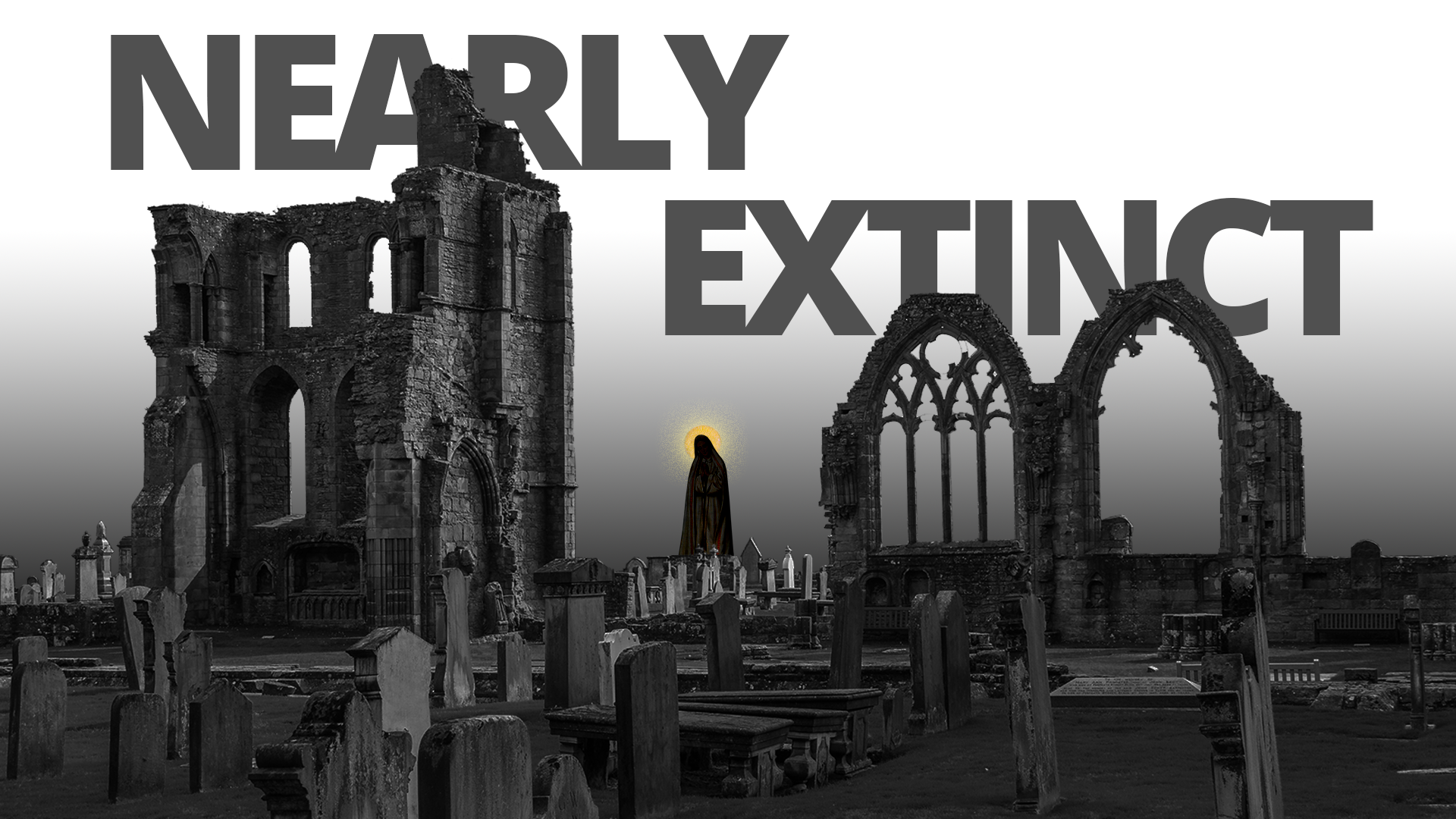 Nearly Extinct
Can't go on like this much longer. 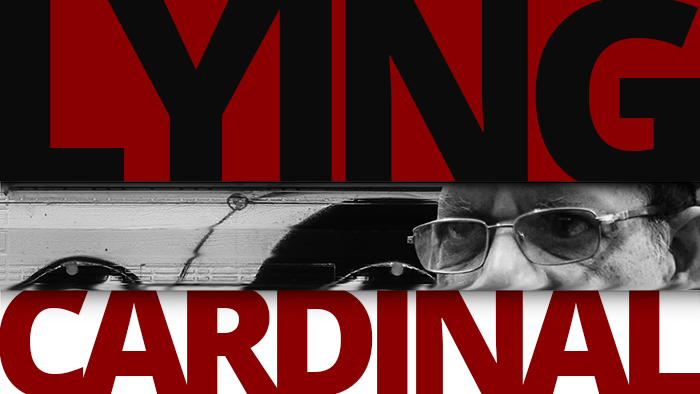 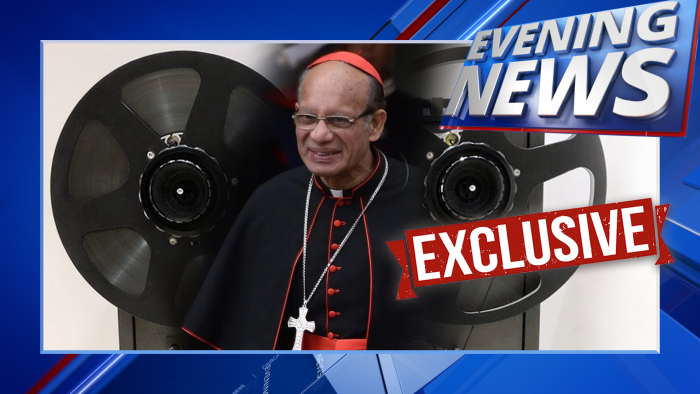 August 8, 2022
Get briefed on today's top stories with Christine Niles.
Mic'D Up