Here we are now, exactly 100 years to the day since the Miracle of the Sun at Fatima, where the Mother of God performed said miracle to underscore the importance of her message. Exactly 33 years earlier to the day, Pope Leo XIII had his terrible vision of the conversation between God and Satan, where the proud dragon claimed he could destroy the Church established by the Son of God if only he had more time and power — a hundred years he asked for. So disturbed by this vision was Pope Leo that he composed the prayer to St. Michael.

There has been much speculation these days that 100 years have passed since the vision, and things have only gotten worse. If the Demon was only granted 100 years, why didn't things start to improve in 1984, 100 years after the vision of Pope Leo? Well, for one, no one knows when the 100 years God said He would grant the Demon actually began. Frankly, in all honesty, we don't even know if the clock has actually started at all. That's a frightening thing to think of given the current chaos in the Church.

Imagine that all that has transpired over the last century or longer is just the warm-up act and that the 100 years hasn't actually even begun yet. Still, others posit the idea that the 100 years actually began with Our Lady's appearances to the children at Fatima, meaning today, Friday, October 13th, is the end of the 100 years granted to the demon. Again, there's no way to know for certain, unless Our Lord directly reveals it to us, but it would be very comforting to know that we have at last reached rock bottom and, now, there is no way to go but up.

Here is what we do know. At this moment, the Church has moved from crisis to full-blown chaos. Bishops around the world are supporting and preaching heresy. Clerics are peddling evil as the "Good News." A belief in Hell has essentially been extinguished by those in collars and miters. The vast majority of Catholics have fallen away from the Faith in nothing less than a global apostasy and even "good" bishops seem powerless to do anything about it. If this isn't the 100 years, we hate to think what the actual 100 years would look like. But we do know where this is all heading, speaking strictly in human terms.

The Church in the United States, following the lead of the Church in Europe and other Western nations, is sailing right to near extinction. A mere flicker of the light is all that seems to be remaining. Practically no Catholics know the Faith or at least know it sufficiently to be saved. The words of the patron saint of parish priests might be instructive here: "We shall find out at the day of judgment that the greater number of Christians who are lost were damned because they did not know their own religion." -St. Jean-Marie Vianney

The Catholic faith is first a gift of grace, speaking to the depths of the soul — the answer to what the human heart longs for — for what we were created. It is the answer to the question what is the meaning of life? Knowledge of the Faith comes to us through the intellect — that dynamic of the spirit which apprehends the Truth. There is, of course, more to the Faith than just knowledge. But without knowledge, there is no faith to speak of because a person must be able to give a coherent answer to the question — what do you believe?

As St. Peter says, always be prepared to give a reason for your hope. Saint Paul says faith comes through hearing. The intellectual life of the Faith has been completely abandoned by too many members of the hierarchy and the clergy. As Pope St. John Paul told a group of American bishops at dinner in the Vatican, during one of their scheduled five-year visits, some of the laity may – may — escape Hell out of ignorance but the bishops who allowed ignorance to flourish will not. That was probably a buzz-kill over dessert, you think?

Catholics must, must, must learn their faith. It's the driving reason why we formed the Church Militant Resistance program. It's the chief reason the vast majority of our Premium programming is catechetical. It's why we continually preach what the Truth of the Church is in the face of such apostasy and dissent and heresy. It's why we point to errant clerics — so that the sheep will not be confused over their ramblings, which excuse sin. Woe to him who calls good evil and evil good. It's why the pretend programs like Alpha and laser-light show productions and so forth must be called out — they do not transmit the authentic faith. They generate a facsimile, a make people feel good but not engage their intellects type atmosphere. It creates an environment of feeling like something is being accomplished when, in fact, little is.

Preach the Truth! Jesus Christ did not come to earth to be a teacher. He did not come to earth primarily to leave behind a philosophy like the other world religious figures did. He came as Savior to save souls from Hell, which means it's real. And even still, despite His redemption on Calvary of the human race, He still cried out in agony for the many souls that would reject His love — "I thirst." We must thirst with Him for souls.

We must long with everything we have that the Truth be told, not a measured delivery where people who aren't ready to hear it yet — hate that excuse — hear partial truths, not a preaching where we meet people "where they're at," another inanity because where else are you going to meet people other than where they're at? The Son of God met people where they're at but He told them to get up, go somewhere else and do it now. Go and sin no more!

Why is it that so few people in the Church speak like this, so many clerics and bishops measure everything they say — those entrusted with the mysteries of salvation — take stock of every phrase and iota, weighing the political or cultural ramifications of the truth, hiding behind "prudence"? You must say the truth and let the chips fall where they fall. You must learn the Faith, be absorbed by the truth.

The Church is on the verge of extinction in the West, less than 10 years to go by all demographic markers. And we don't even know if the 100 years has even begun, much less concluded. 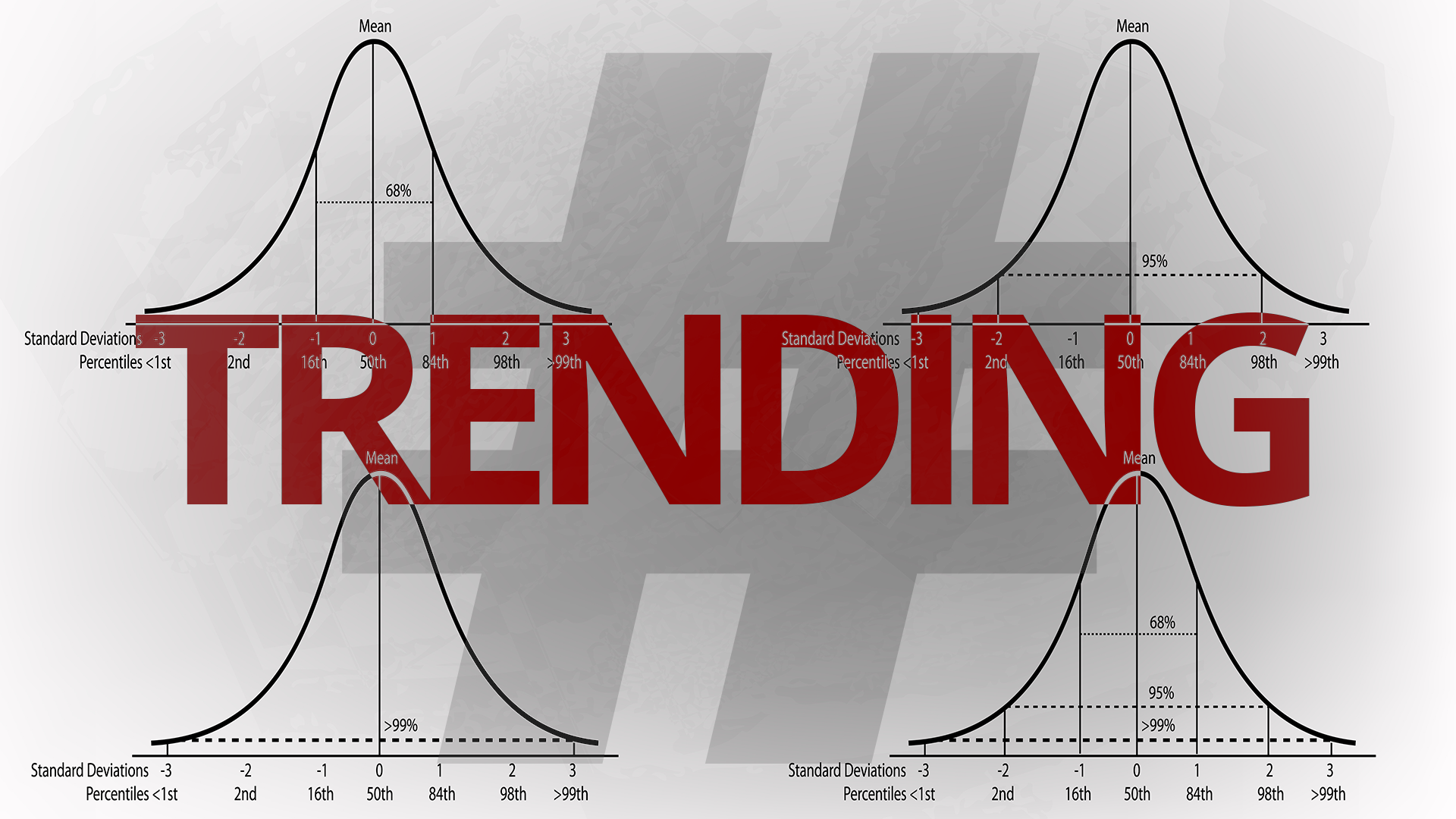 Trending
A trend that is not trending.