Hillary is the enemy of the Church.

If you don't think a new world order is in the offing, then you're not paying attention. And what's more is that the Church will be the object of this new order's attacks.

They've already begun. Take, for example, that the United Nations heard a report last week from dissident Catholics that Church teaching on contraception needs to be rejected by bishops. Consider again the flood (and it is now a flood) of lawsuits claiming discrimination aimed at the Church in schools, parishes and other organizations for hiring and firing policies regarding gays or transgenders. And even further, the move by various plaintiffs to co-opt the U.S. Title IX law — which bars discrimination based on sex — as a wedge to cut off funding for Catholic schools and other entities.

Hillary Clinton has already publicly stated that religions will have to change their teachings to accommodate "reproductive health" and classified an enormous segment of society as "deplorable" and "not American." Then there's the United States Commission on Civil Rights report from earlier this month — 300 pages long — titled "Peaceful Coexistence: Reconciling Non-Discrimination Policies With Religious Liberty."

Listen to what the report says about how it views religious liberty: "The phrases 'religious liberty' and 'religious freedom' will stand for nothing except hypocrisy so long as they remain code words for discrimination, intolerance, racism, sexism, homophobia, Islamophobia."

Watch out. This is called setting the stage. It's putting pieces in place so that down the road, the Clintonistas and her gang can point back and say: We've been talking about this for a long time now.

Allow us to remind you of the language that Hillary herself used just about the same time the Commission on Civil Rights report came out. It came in the now infamous "deplorables" speech at a fundraiser when talking about Trump supporters: "The racist, sexist, homophobic, xenophobic, Islamophobic — you name it."

Now let's put them side by side — what Hillary said, and what the Commission on Civil Rights said. Hillary said, "The racist, sexist, homophobic, xenophobic, Islamophobic." The report said, "racism, sexism, homophobia, Islamophobia." See any similarities there?

Context is always king. So it's crucial to understand that her "deplorables" comments and list of phobia-minded Trump supporters came in a speech about how religion is used to discriminate against minority groups.

Listen to this. Hillary Clinton claims that Trump's running mate signed a law that would have let businesses discriminate against LGBT Americans.

No, lying Hillary. That's not correct. First of all, the law that VP nominee Mike Pence signed as governor was Indiana's Religious Freedom Restoration Act (RFRA). It was modeled almost identically after the 1993 federal legislation that Hillary's husband Bill Clinton signed as president. So it was good enough then, but not now. That shows the progression and downward spiral the Democrats have led the country into.  Twenty-three years ago, religious freedom was all the rage. Now it's treated belittlingly as an excuse for discrimination.

Look a little further at the what the USCCR report says in summary: "Religious liberty was never intended to give ... veto power over the civil rights and civil liberties of others. However, today, as in the past, religion is being used as both a weapon and a shield by those seeking to deny others equality."

This is downright frightening. The stage is being set so that if Hillary wins, religion can be so marginalized and demonized that nothing other than the most bare essentials would be permitted — and nothing publicly.

Here is one of the recommendations of the group that's particularly alarming: "a doctrine that distinguishes between beliefs (which should be protected) and conduct (which should conform to the law) is fairer and easier to apply." In short, believe in your head whatever you want, but don't try to bring it out of your head into the public realm.

Another recommendation: "employees should not be forced to live under the religious doctrines of their employers."

And for a real kick in the teeth: "a basic [civil] right as important as the freedom to marry should not be subject to religious beliefs."

If you can't see where all this is leading, then you have no pulse. Killary and company will be dropping the hammer on religions that oppose her evil if she gets elected, and she will use the courts that her party have stacked for the past 30 years to get what she wants. And don't think for one minute that this evil-minded creature won't do everything in her power — and as president of the United States she will have a lot of power — to absolutely crush the Church under her heel.

She will, of course, have the cooperation of many people inside the Church, even many clergy, who will be more than willing to accommodate her evil, because in some cases they already are.

Here's all you need to know about election 2016: Hillary equals persecution — maybe not bloody, at least at first — but jail time, loss of jobs, court rulings further limiting religious freedom and so forth. Satan has chosen his weapon to bludgeon the Church, and it is homosexuality. And the one who will be wielding it will be his hand-picked Hillary.

This is not a battle between Trump and Hillary anymore, but between Hillary and the Church. Keep praying the 54-day Rosary novena. If you haven't been so far, start. If you have been, keep it up. 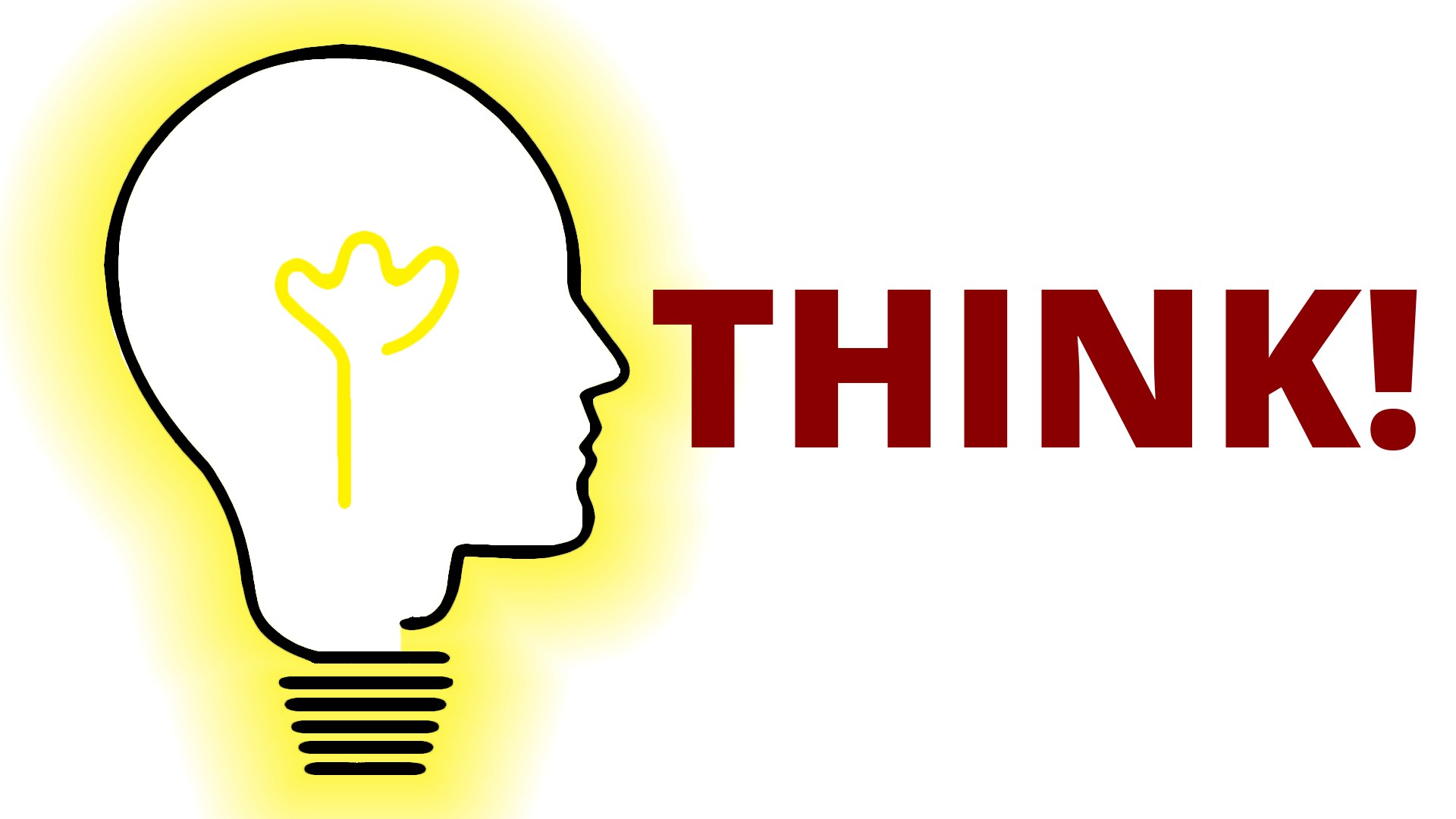 Think!
Teach Truth, and they will come.