With Pope Francis' recent limits — and even seeming attack — on the Traditional Latin Mass, one natural response for those weak in the Faith would be to think Rome no longer represents the Catholic faith so they have to take their family to a place that does.

That opens up the door for a number of places, but perhaps none more notable than the schismatic movement begun by Abp. Marcel Lefebvre in 1988, when he illicitly consecrated four bishops directly against the express order from Pope St. John Paul not to do so.

Over the following years ... the Society of St. Pius X has grown and cast itself as the 'eternal Rome,' setting itself up as the 'real' Church.

The pope told Lefebvre that if he followed through with the consecrations, he would incur automatic excommunication. Lefebvre ignored the pope and was excommunicated. Over the following years, his movement, known as the Society of St. Pius X, has grown and cast itself as the "eternal Rome," setting itself up as the "real" Church. Pope Benedict XVI did everything humanly possible to reconcile them to the Church, but the SSPX walked away in the end.

Now, one of the chief talking points of the SSPX is that they represent authentic Catholicism, untainted by the modernism and moral corruption that so plagues the "other" Church. However, that's not even close to true. In fact, when it comes to moral corruption, sex abuse and its cover-up, the SSPX operates at a whole new level.

Yet, in the midst of all this, they continue to fleece the flock, and their media allies continue to lie about it all. 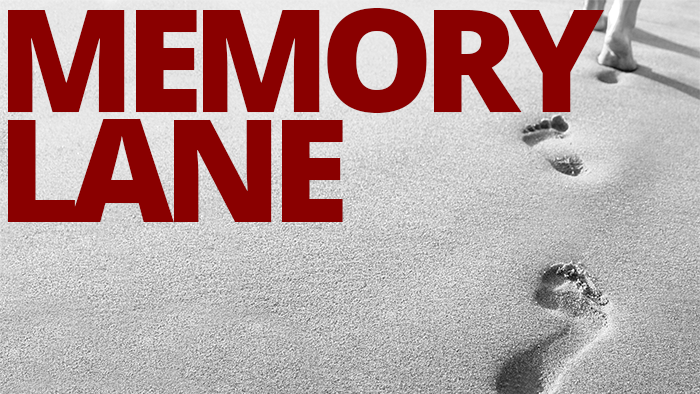