What a week, huh?

First of all, a prayer once more of thanksgiving to Our Blessed Mother for answering all our prayers and fasting pleading that Hillary and her anti-Catholic gang did not win.

What a week, huh? Lepanto II. It was right here on the main desk last Tuesday night into the wee hours of Wednesday morning that Church Militant, the entire apostolate, was ecstatic to report to you that Hillary had been defeated. In fact, Church Militant even beat all the major media outlets in saying that she had lost.

We busily kept doing the math with the remaining votes in the key states of Michigan, Wisconsin and most especially Pennsylvania, and determined that there was no way Hillary could win. She had run out of votes and out of real estate.

That started coming more into focus for us right around midnight once Florida was done, and then North Carolina also fell to Trump. It was obvious to us that a wave, even if not entirely visible to everybody at that point, had begun.

We have since come to find out that it was shortly after midnight that Clinton and her close circle began to give up the ghost in the private room they were holed up in inside the Jacob Javitz Center. They were growing more and more disquieted as the early evening rolled along, but it became apparent that this wasn't going their way around 11 p.m.

The major networks saw what we saw, but they were extremely reluctant to announce. We saw it and said it, and questioned multiple times why they weren't calling it. You can only delay reality for so long, right?

Anyway, we want to thank the thousands of you who joined us for that electric moment and extensive coverage. I think the staff would agree when I say we worked like dogs during this election cycle to cover every angle that held some importance to Catholics — and there were many, from Wikileaks proving the anti-Catholicism of Team Clinton, to Cdl. Dolan's fawning over Hillary at the Al Smith dinner to the question of Supreme Court nominees to the proof that the social justice movement inside the Church and blessed by the bishops for these past 40 years has been a sham to undermine Church teaching to the various polls revealing that the Catholic vote was shifting in favor of Trump and away from Hillary to Trump's growing reliance on top-level staffers who are solid Catholics.

We didn't leave a single issue unexplored that we all care about as Catholics. A good number of us even got sick, we were working so hard; but that's all done now and we are mostly all on the mend (still some sick holdovers).

So the question now is: Where to from here? What next?

We're going to use this "Vortex" today as an announcement that tomorrow, from 11 a.m. till 1 p.m. Eastern Time, we'll be hosting a live, two-hour webinar right here from Church Militant addressing that very topic: What next?

We'll be taking your questions in the chat. So we want to invite you to join us for that at 11 a.m. ET. The webinar will be live on the front page of our website. Just visit ChurchMilitant.com at 11 a.m. ET on Tuesday.

We've spent the last few days going over reams of exit polls and surveys and so forth and feel pretty confident we'll be able to address most issues. Remember at the heart of all this, down beneath, this is a spiritual war being played out in the temporal world. Any other view of all this is insufficient.

So please be sure and join us. It'll be a good and relaxed time where we can just share the joy and talk about the future. Remember, that's tomorrow at 11:00 a.m. ET for two hours.

Tell your friends as well. The more, the merrier. 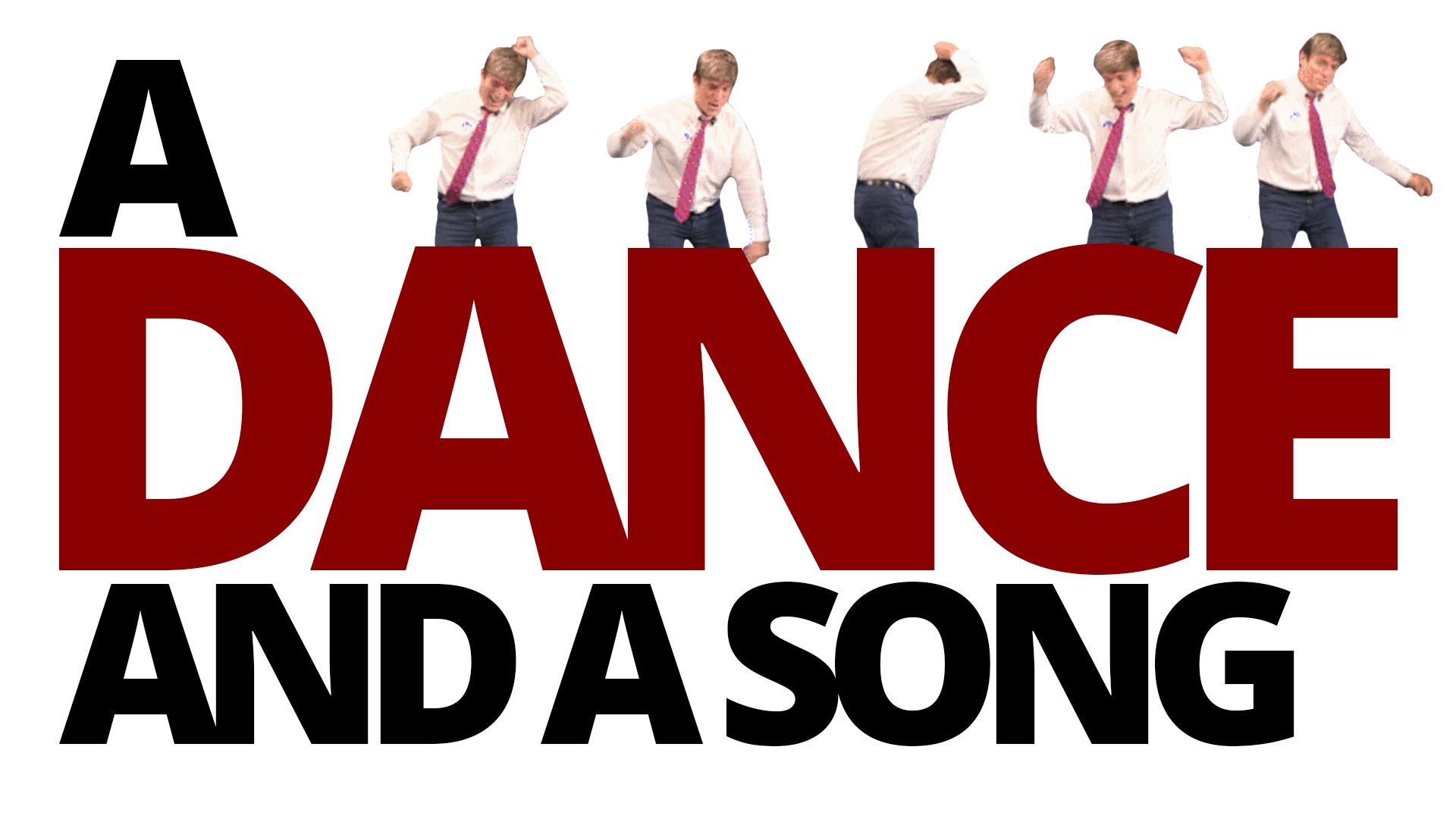 A Dance and a Song
A promise is a promise; to our viewers and to Our Lady.