It's approaching, more quickly than most realize.

If you've followed Church Militant or The Vortex with any regularity, you have probably heard us say at one time or another that the Church in America will be essentially extinct in about seven years — maybe, maybe 10 on the outside. This is owing largely to demographics and an epic failure on the part of leaders to not just try and stem the tide of secular humanism which has infected the Church on every level, but rather, the leaders’ willingness to rush headlong into the filth.

We've taken a number of hits about talking like this — just like we took hits for saying there was a crisis of homosexual men in the priesthood who were accelerating this decline. We were right then and sadly, we are right now as well. I mentioned this to a bishop I know in Texas and his response to me was: "Michael, that's quite the statement."

Yeah, I know. It is, but it's true. If it's quite the statement, it's only because it's true. The Church is in ruins in America. Does anyone seriously think that what just happened in formerly Catholic Ireland is isolated to just Irish Catholics? This is a worldwide failure of the episcopate to respond to the crisis of faith — largely owing to their own crises of faith — meaning many of them no longer possess supernatural faith. And — consider this for a moment — them having cast it aside, Almighty God is under no obligation to give it back to them.

The Church is plunging headlong into oblivion. We've been warned about it for decades. The future Pope Benedict, Fr. Ratzinger, said it back in the late 1960s. Pope Paul VI said it in the 1970s. All that would be left is a smattering of faithful. Father John Hardon warned of it over and over. All these men were contemporaries and they all saw events unfolding right before their eyes. All they did was follow these events to their natural conclusions. Just like Church Militant does when it hears multiple inside reports — by the hundreds — of the conditions of the Church nearly everywhere and looks at the demographics.

At some point you just have to say, as the old saying goes, a million people can't be wrong. Well, of course they can be, but the point remains. There is simply too much evidence to conclude anything other than extinction. To wit, for the first time we have ever seen, a priest is publicly stating this is true — all of it.

In an article entitled "The Evolution of the Catholic Church into Oblivion," Fr. Thomas Collins of Virginia lays it all out, saying what we've been saying here for years now. We've provided the article hyperlinked in the transcript for you on our website, and in the description on YouTube, to read this excellent piece and consider it.

I know we get the rap of being naysayers and negative and blah blah. Stupid criticisms because they are not true. If your house is on fire and I say, get out, your house is burning and you're gooing to die if you don't, am I a naysayer? Well, even if we are naysayers, at least we'll be living, breathing naysayers. You'll be dead.

What we want to do in this Vortex is simply point you to Fr. Thomas Collins article and suggest to you read it, carefully. In a few short paragraphs, he goes right down the last 50 years and points the finger at where the finger needs to be pointed in sizing up and assigning blame for the meltdown. The leadership of the Church.

He's only saying publicly what hundreds, if not thousands of priests say privately: The time has come to publicly admit this catastrophic failure and turn this around.

Happy reading, and thank you, Father, for your honesty. 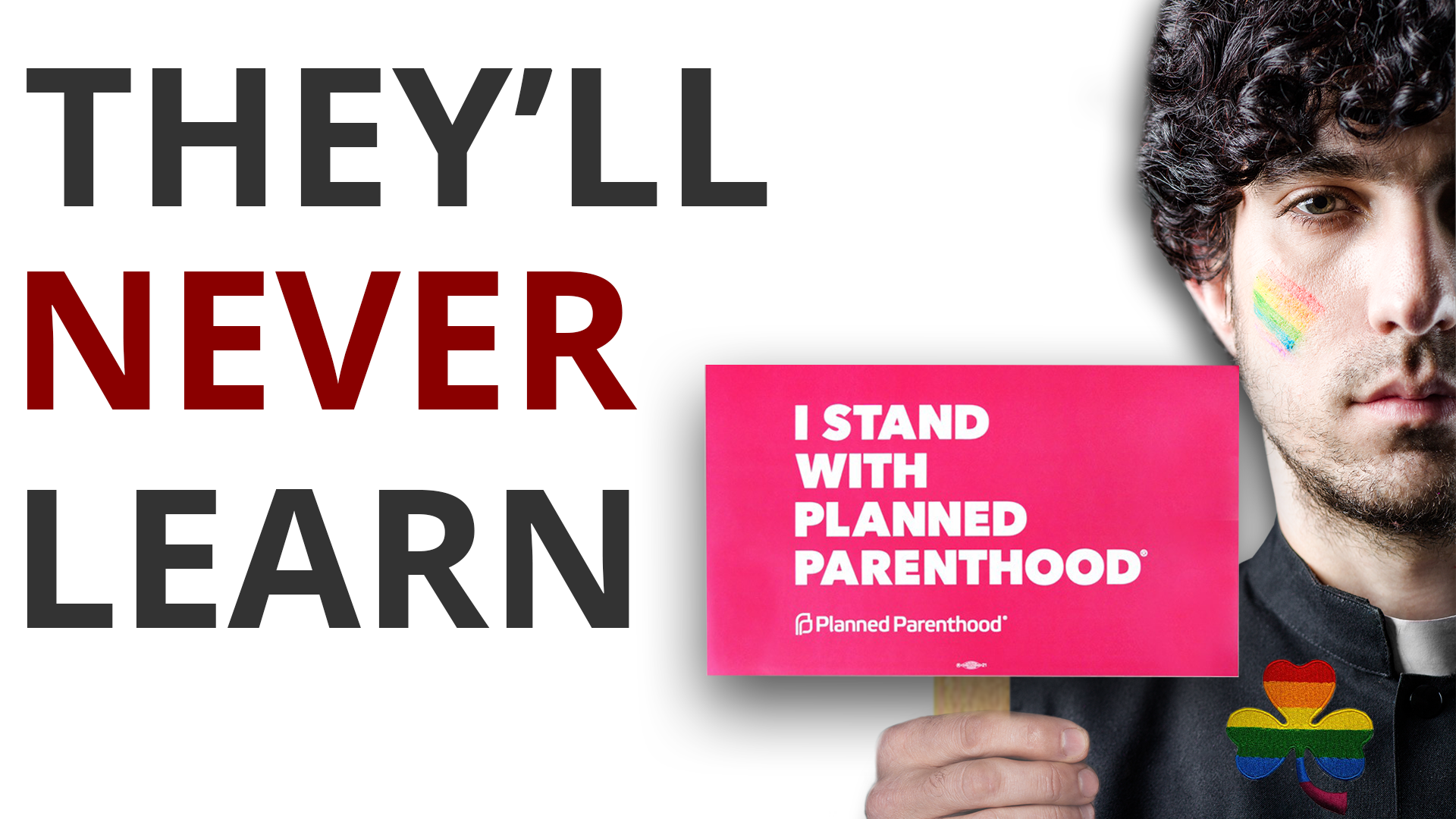 They’ll Never Learn
Their pride is too great.