Homosexual clergy can't live without it.

A previous version of this Vortex contained erroneous information about the Catholic Music Association. This has been corrected. We regret and apologize for the error.

If there is one thing the homosexual subculture is famous for, it's the drama. Everything, aside from sexual promiscuity, is all about the drama. The same is true within the homosexual subculture of the clergy as well. In fact, it seems to be especially true among the homo-heretic crowd, for example, the recent dust-up over the cancellation of a presentation by former Jesuit Dan Schutte from a Kansas City, Missouri, parish. Schutte is a former Jesuit who is now publicly identified as a gay man living with his partner in San Francisco. He was one of the founding members of the so-called "St. Louis Jesuits," who pumped horrible music into Catholic parishes for decades, changing the focus from God to man.

Schutte's music serves as a type of anthem for the gay movement within the Church, and he is seen as a kind of hero for providing them their songs, which now permeate the entire Church in America. So, when it was announced that Schutte was the headline speaker at a parish in Kansas City-St. Joseph, Missouri, faithful Catholics objected loudly, and in short order, the event was moved off church property. The cancellation of the presentation was, of course, a set of circumstances that homo-heresy Jesuit priest Fr. James Martin could not resist chiming in on. And once again, the pro-gay, heresy-spouting priest has placed Church Militant firmly in his sites.

He contacted the diocese of Kansas City-St. Joseph and spoke with an official who said our story about the whole affair was wrong — and interestingly, this line quoted on Martin's Facebook page from the same diocesan official: "Per your most recent email, yes, the diocese does intend to contact the archdiocese of Detroit about the damage Church Militant has done by stirring up this story."

So, on his own Facebook page, Martin cuts and pastes a response from the diocese of Kansas City-St. Joseph, revealing that he requested that diocese to contact the archdiocese of Detroit where Church Militant is located about Church Militant. And say what pray tell? That we are reporting a famous former Jesuit priest who is gay and lives with his partner in San Francisco had an appearance in a parish canceled because people were upset about the whole matter.

Then, the diocesan spokesman for Kansas City-St. Joseph tried to deflect and say it was all about improper and incomplete paperwork and not about public concern on the part of faithful Catholics. As part of the "improper paperwork" deflection, the diocesan spokesman identified Dan Schutte as a layman. Schutte is not a layman. He has been reduced to the lay state, but he is and will always be a priest.

Well, go ahead and make the call to Detroit. It will be yet another thing we can discuss with our archbishop who has no desire to talk to us because we would ask him point blank about all the homosexualists wielding great influence on his watch here in Detroit. Notice, this is how the drama queens in the clerical, homosexual world operate — lies, distortion, playing the victim. And of course, James Martin, S.J. can't help but jump into a good drama and make it even more dramatic so he can play the role of the great persecuted spokesman for the sodomite world. And don't forget, this is the homo-heretic who is always claiming to be completely at peace — the most peace-filled cleric God ever made.

Let's be very, very clear. Martin's ecclesiology is wrong. His Christology is wrong. His soteriology is wrong. His presentation of Scripture is wrong. And owing to all that, his moral theology is completely whacked out, publicly stating that gays aren't subject to the Church's teaching on chastity. And for the record, that's heresy. Martin and all his buddies who are accepting or at best indifferent to men having sex with men and calling it a blessing from God are in league with him on this. They look for opportunities to distort or damn church teaching by re-casting Our Blessed Lord as anything other than what He was and is — divine.

You could call this whole movement "Homo-Arianism," the notion that the divinity of Jesus must be downplayed so that the pro-sodomy agenda, especially among homosexual men hiding in the priesthood, can be advanced. Martin's theology isn't theology at all but a homosexual cultural narrative using theological vocabulary to sound spiritual and religious and theological.

That a diocesan spokesman is able to keep his job working for the Church, who joins this homo-heretic cleric in bashing faithful Catholics because they are rightly upset that another gay priest will be set loose and presented as perfectly acceptable to the faithful, says all you need to know about the Establishment Church these days. They attack the faithful and support perverts in public. And then they don't even have the integrity to be upfront about the machinations taking place behind the scenes. But then again, it's never been about integrity, theological or personal, it's just all about the drama. 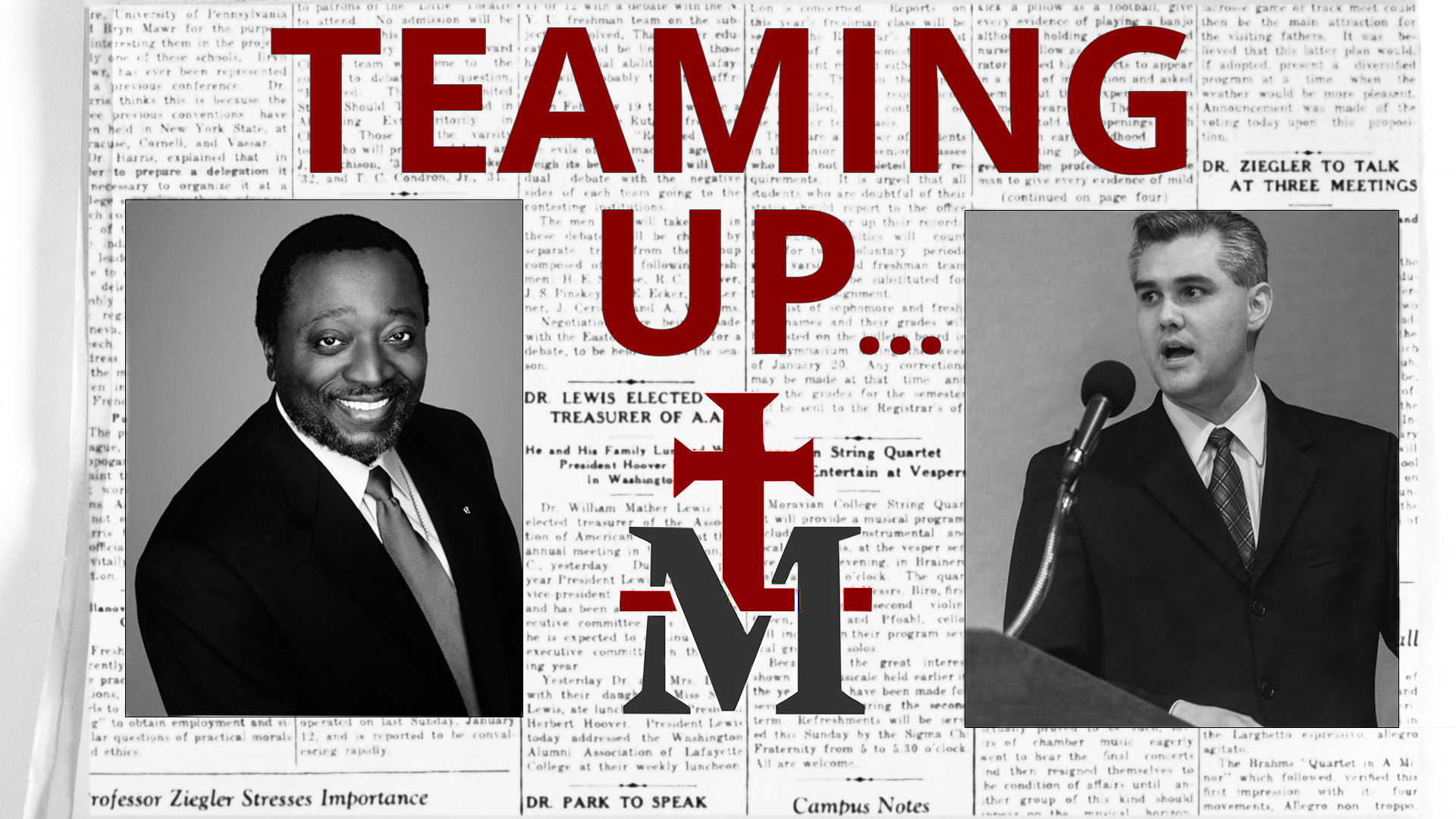 Teaming Up ...
And getting ready to knock it out of the park!