Open Your Mouths and Say the Truth

The Knights of Columbus leader gets it half right.

Following up on yesterday's "Vortex," which reveals the disastrous state of affairs in the Church when it comes to a failure to preach on Catholic morality, we are putting out a call to every single influential Catholic to go straight to the bishops and say this nonsense has to stop.

In a very clear statement, the Knights of Columbus Supreme Knight Carl Anderson said very plainly: "We need to end the political manipulation of Catholic voters by abortion advocates. It is time to end the entanglement of Catholic people with abortion killing. It is time to stop creating excuses for voting for pro-abortion politicians."

Amen, brother. We're right with you. We've been saying that long before you were, as a matter of fact. Now, finish the thought.

Who do you think is allowing this situation to exist, this situation you so correctly label as creating excuses for voting for pro-abortion politicians Who do you think has created the climate whereby Catholic people can become entangled with abortion killing? The bishops of the United States, who have kept silence during all this abortion evil, will have a lot to answer for at their judgments. But so will you if you identify the problem and refuse to use your influence to press the truth.

The U.S. Bishops Conference has time and time again looked the other way, softpedaled the truth, allowed the social-justice crazies in their own ranks to run roughshod over Catholic truth, cooperated with the architects of the Culture of Death, denied and twisted the truth about their so-called charitable arms CCHD and CRS helping fund pro-abortion groups directly and indirectly.

Your quotes are admiable. They are correct. You are spot on in your analysis that there is a political manipulation of Catholic voters by abortion advocates. But how are they able to do this? In the ranks of your own organization, the Knights of Columbus local councils cannot throw out pro-abort politicians. It was two knights in your own organization responsible for same-sex marriage becoming legal in New York a number of years back, and you did nothing. And we all know that abortion supporters and same-sex marriage supporters are birds of feather.

Use your voice to clean up the Knights' pitiful national policy regarding all these evils. Use your voice to go to the bishops and ask: Why, according to the most recent Pew Research data, are 41 percent of Catholics hearing pro-immigration preaching from the pulpit, but only about a quarter hearing the truth about abortion?

According to the Pew numbers, of the priests who actually do speak specifically on which candidate to vote for, by a five to one margin they are telling their people to vote for Hillary, the Queen of Abortion. Barely a peep came from any bishops when the Queen announced her traitor to the Faith vice-presidential pick running mate Tim Kaine — who even to this day still presents himself publicly as a faithful Catholic on the campaign trail, in interviews and various speeches.

How, Mr. Anderson, do you think this entire situation has not only developed but has been allowed to continue, right down to this very moment? It's fine for you and others in the Catholic world to be upset and fist-pounding demanding the situation be fixed, but now the $64,000 question: Do you have the courage to call out the bishops for allowing this nightmare to have developed and continue?

If you do not, all your talk is bluster. However spot on you may be in your accuracy about too much Catholic cooperation with the evil of abortion, if you don't use your influence, which so few other Catholics actually have, then your words are drained of their power. All you will be is just another Catholic decrying "generic" evil without going straight to the source and calling it out.

It is the bishops and clergy of the United States who have given up on the abortion struggle and acquiesced to the prevailing culture. The very men you associate with or have access to — Cdl. O'Malley, Cdl. Dolan, Cdl. Wuerl, Abp. Cupich and others. Call them out by name, or don't waste your breath.

They each subordinate intrinsic evil to non-intrinsic evil. Immigration is not as evil as abortion. Joblessness is not on a par with being ripped apart in your mother's womb and having your parts sold by Planned Parenthood, like Abp. Cupich said. There is an entire class of Catholic leaders along with Mr. Anderson — some clerical, others lay — who know these men personally and have access to them, and do nothing to challenge them on their silence.

Two years ago at Palm Sunday Mass, from the pulpit, Cdl. Dolan of New York announced to the congregation that Vice President Joe Biden was sitting there. Dolan gave the childkiller props and kudos. Carl, call him out on that. What a horrific example of Catholicism — both Biden and Dolan.

Cardinal O’Malley sat in choir at the funeral of Ted Kennedy, a Catholic with more infant blood on his hands than almost any other politician. Why didn't you call O'Malley out on that? Why do the powerful, influential Catholics never open their mouths about or to the specific men who are responsible for the situation? It isn't enough to call out the evil — if you are going to ignore those responsible for the evil.

Thank you for saying the truth, Carl. Now say the whole truth. Say it before there are even fewer Catholics than there already are.Remember, Carl, God has given you a voice and access to the halls of power because of the vast wealth that the Knights have. Your duty is to use that for the work of God, not bolstering the insurance side of the house. 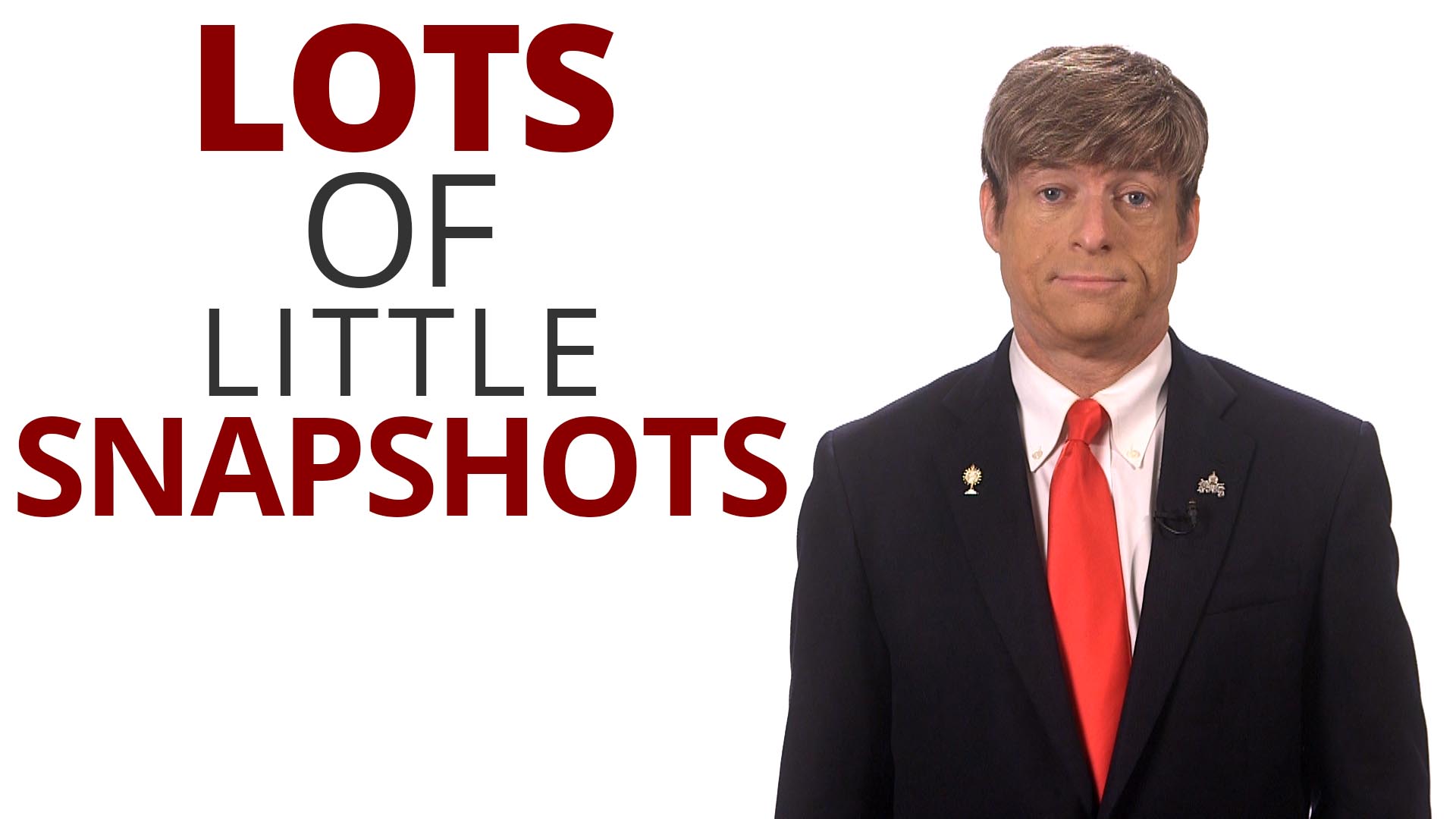