Too bad it’s the clergy that are.

May 4, 2017  0
Podcast Available for Premium Subscribers

"All religions are of equal value and viable paths to God and Heaven." This is the main attitude that has been adopted by way too many clerics in the Catholic Church these days if even indirectly. They refuse to talk about the superiority, the uniqueness, the special place that Catholicism occupies in relation to all other religions.

All other religions, no matter how well-intended their adherents may be, are false because they are man made. And what we are talking about here are the beliefs, not the individual human beings who hold these beliefs. All people, no matter how mistaken or deluded, are deserving of respect owing to their human dignity. Their beliefs, however, are not deserving of respect. The beliefs are wrong.

A simple analogy might help. If a teacher asks the class what is 7 x 7, and she gets answers that are wrong, those incorrect answers cannot be respected. They are wrong and need to be called wrong. That doesn't mean the teacher should insult the student — but the student needs to be shown that the answer is incorrect. That's the whole point of being taught in the first place — to arrive at truth. There's also the matter of justice for the student who correctly answers the question. Those who arrive at truth need to be applauded and rewarded for it.

We are all equal in our dignity. We are not equal in our apprehension of the truth. And people who are wrong should not be given the impression that their understandings are correct when they are, in fact, incorrect. To place error alongside truth is wrong on two counts; it rewards error and diminishes truth.

But in the monstrosity of a building, passing itself off as a cathedral in the archdiocese of Los Angeles, this is exactly what’s going on. There are a number of alcoves on the sides of the interior where art is exhibited from students at various Catholic schools in the Los Angeles archdiocese. On the walls of the alcoves, you will find paintings done by students from some of the most distinguished Catholic high schools in the archdiocese. Each work also had a placard with a one or two sentence description of their work. And they are loaded with heresy.

Before we show you some of the works, we want everyone to know, we are not going to show the names of the students who painted the images because that would be unfair. We also offer no opinion on the quality of work. That’s not the point of this Vortex. The students are only representing what they’ve been taught after all those years of Catholic "education." The teachers and clergy who have corrupted and malformed their young minds and the senior clergy, which have let this happen will have a lot to answer for when they die.

So now to the images and the student’s own descriptions of their work. First, we have a piece entitled Drawn to the Light where the Catholic student promotes the idea of Eastern mysticism by saying there is a balance between light and dark. The Yin and the Yang notion — completely opposed to Catholicism.

Next, the Wings of Hope, and the hope expressed by the student is the hope of the coming together of all religions. Might as well have a coexist bumper sticker plastered along beside it. That’s indifferentism — opposed to Catholicism.

This one is called Pantheism and the student description says that God made man and the rest of creation in His Own image. Pantheism certainly and opposed to Catholicism.

This work is entitled Heaven Only Knows and insists that humans are created from star matter and connected to space. A kind of New Age spirituality. Again opposed to Catholicism.

Of course no display of heretical work would be complete without an ode to homosexuality, and here it is Ode to Orlando where the description says, in effect, everyone is equal and God loves everyone no matter what. What it leaves out is that our moral choices can cut us off from God. God love us, yes. But not all love Him back.

This one called Flamingo — the student description says that man and nature complete each other. No, grace completes man, not nature. Opposed to Catholicism.

This one entitled My Spiritual Mandala promotes the Eastern notion that everything is related to everything else and destined to be united in the end. Opposed to Catholicism.

And what heresy parade would be complete without opening the door for false religions like Islam. Which is exactly what this work does. It is a direct quote from the Quran — opposed to Catholicism. And again, the students who produced these works are only artistically representing what they've learned from their Catholic high schools all across Los Angeles.

Why are these paintings up on the walls in the cathedral, celebrated and presented for all to see and marvel over their depth and profound insights? Any faithful Catholic should be deeply disturbed by this. There are so many things wrong here, it’s hard to begin to even number all of them.

Why does the archdiocese permit or perhaps even encourage this? Who is checking the schools to ensure that pantheism, eastern mysticism, new age, homosexuality, false religions are not being taught?Judging from these works — no one.

And yet, the bishops of America will be gathering in Orlando over the fourth of July weekend with Catholic "leaders" from around the country to figure out what’s wrong and how to get Catholics back in the Church. Seriously? You have to have a four-day session to figure that out.

How about stop teaching heresy in the schools and plastering up blasphemous paintings inside the cathedrals? Why these bishops are not terrified of going to Hell is the greatest mystery on earth. They have corrupted the little ones for nearly four generations now. If the so-called Catholic leaders who have been privately invited don’t stand up and oppose this sort of thing then they too will be held accountable for not declaring the truth.

This is evil. Period. And how dare the clergy allow this to happen. 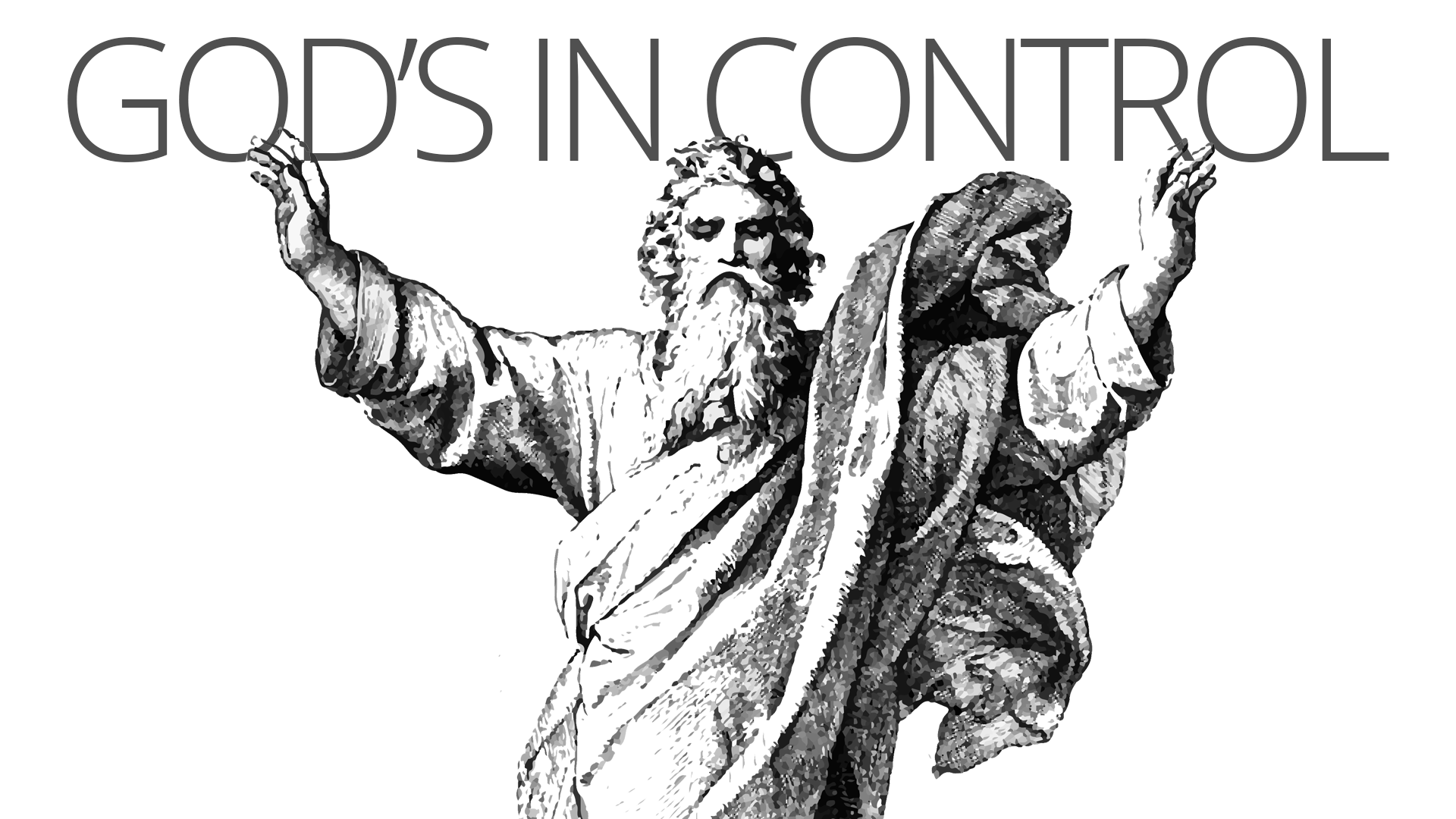