It's all coming out.

As Anthony Gorgia has incurred astronomical legal costs in his pursuit of justice for his egregious dismissal from the North American College, please consider making a contribution to his Save Our Seminarian Fund.

A month ago, Church Militant held a summit for persecuted priests that featured various clergy from around the country who are being targeted by their bishops for their dedication to the Faith and telling it like it is.

Last week, we did the same for a group of nine former seminarians who were also targeted for their orthodoxy. They shared with us what they came to know about their seminaries, including rampant homosexuality, unwanted sexual advances, witnessing others being groomed and so forth. Every one of them had to undergo a type of psychological attack for nothing more than wanting to dedicate their lives to Our Blessed Lord's Church to be used to save souls. That's it — nothing more.

Don't take Church Militant's word for it — listen to the victims and decide for yourselves.

But don't take Church Militant's word for it — listen to the victims and decide for yourselves. But as you listen, please ask yourself the question: "Who is causing division in the Church? Is it the corrupt, homosexual-friendly hierarchy or faithful Catholics exposing it and defending innocent victims?" 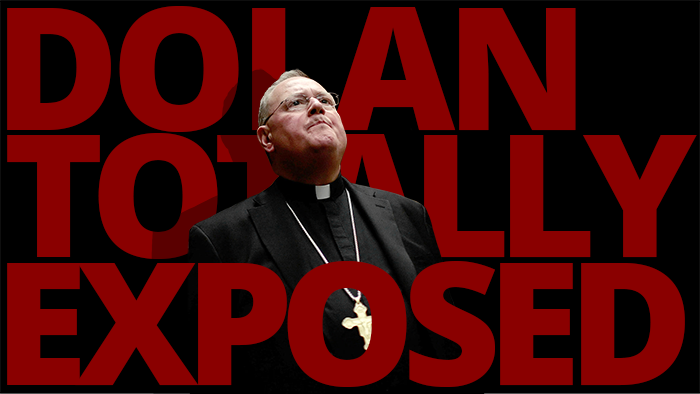