Poland and the ‘Union’

The European Union is having some problems these days.

I'm Michael Voris, coming to you from Kraków, Poland, where we are on a week-long circuit talking to faithful Catholics concerned about the encroaching evils of the West into this historically very Catholic country.

The European Union is having some problems these days. From the Brexit vote to this week's demolishing in the Italian referendum and rumors of that nation's potential withdrawal to even more reports of a growing desire to quit stirring among the French, there's no doubt that the EU is on shakier ground than it has ever been.

With all that said, what the EU represents is still very dear to many in Europe: a platform from which to launch and continue a globalist agenda. Most importantly worth pointing out, that agenda — especially in Europe — leaves no room for God.

When the EU was formulating its continent-wide constitution, it ignored pleas from Poland's native St. Pope John Paul to grant a place of prominence to the Church in acknowledging that it was the Catholic Church that is largely responsible for European and Western civilization. But the globalists and Eurocrats wanted nothing of that language. In their view, it was time to move on from Europe's Catholic past.

This is why many Poles are now bothered by what appears to be a desire on the part of leaders in Poland — some political and others religious — to either embrace the EU or at least not offend Brussels. The EU are quick to insist that nations like Poland must get with the program and accept abortion and homosexual so-called rights, and while there is resistance to such pressure, for too many Poles, the resistance is not as strong as it should be.

Decades of communist rule and the various deprivations have caused some Poles to feel that they need to throw off the past and rush head-long into being a modern nation. However, the throwing off of that past also included a lessening of the moral influence of the Catholic Church.

Kraków, for example, has an annual gay parade, however small and isolated it may be. Reports are that there are more police protecting parade participants than there actual participants. But nonetheless, it is here. Abortion has become a very thorny issue here as well, with great disgust among many Poles directed toward government and some Church leaders, whom they see as not having done enough to completely ban the horror.

They lay blame for these encroachments of moral evil at the feet of those leaders desiring to not offend the EU and are puzzled as to why they would be willing to so quickly abandon the moral code which Poland has enjoyed for centuries.

As Church Militant moves through Poland, we are hearing this same sentiment more and more — that Poland, like so many other formerly Catholic nations, is struggling to re-assert its millennial old Faith in the face of increasing pressure from globalists and bureaucrats who want to leave the Church in the past.

Poland is teetering, and the future of how this will play out is uncertain. The trend is toward more friendliness toward the EU because of the economic gains that are held out as enticements. But as the EU suffers its own credibility problems, the best outcome might be for Poland that the EU collapses and Poland be granted a breathing space to reassess the kind of future it wants. 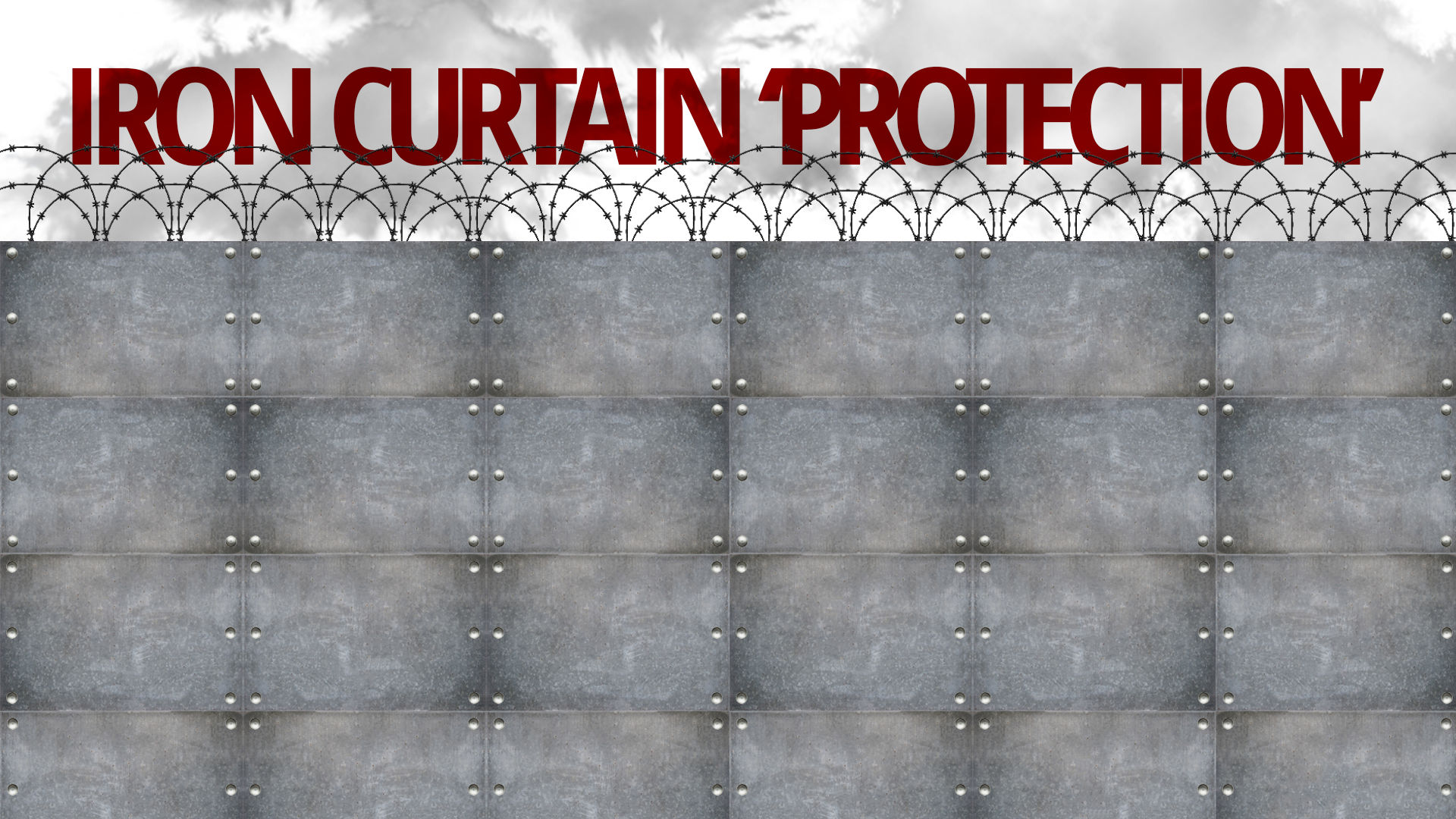 Iron Curtain ‘Protection’
It's been almost 30 years since the Iron Curtain was drawn back.