Our Blessed Lord will give you everything you need.

That's pretty much the playbook for liberals, dissidents and heretics who think Church teaching can be shelved if you can't, in good conscience, accept it.

Let's look at the problems here. First of all, it's a contradiction to say that according to Church teaching, you can reject Church teaching. That's completely stupid. Secondly, it completely discounts the other Church teaching that you have a duty to properly form your conscience.

There is ignorance, yes. But it comes in two flavors: vincible and invincible — "invincible," meaning you really could not have possibly known the truth, and "vincible," which means you could have known the truth and didn't bother. Third, either the Church is what She claims, which is the divinely established mystical Body of Christ on earth Whose teachings are divinely protected and therefore free of error, or She is not. If She is not, then let's pack it up and head home because this is all garbage. But if She is all that, then there is no way in Hades that an individual's personal judgment of conscience can outweigh this overwhelming truth.

What we have here, when you boil it all down, is the very clear issue that some of the Church's teachings can be very hard to live by, a grueling challenge, a cross, a daily struggle even until a person gradually, however slowly, climbs the mountain of holiness. That is what is known as the law of graduality, the principle by which a soul gradually improves, improves and advances in holiness.

But the "conscience crowd" wants to invert that from the law of graduality to a graduality of the Law, meaning that instead of little by little striving to improve and conform to the Law, the Law is seen as not really law at all but rather a set of guidelines, suggestions or ideals that, however regrettably, sometimes just can't be lived by. Therefore, the Law itself must be gradually dumbed down until it is lowered to a level where the soul is now able to be comfortable with it.

That is evil. It excuses sin by saying it isn't sinful if in the person's conscience they decide it doesn't apply to them. The Divine Law cannot be excepted from because the Divine Lawgiver would never in charity or justice give a law that could not be followed.

What the moderns completely fail to account for in their twisted calculus is grace. Grace changes lives. It converts souls. It lifts man out of his former way and makes him a new creation. But a man will never become a new creation if he is confirmed in a faulty conscience.

Yet that is exactly what moderns in the Church do routinely. They lower the bar. They do not directly attack Church teaching itself; they offer clever ways to just skirt around it by either interpreting it differently or saying if you can't agree with it or live by it, then it's okay, because your conscience tells you so.

Sometimes, Catholics are called to heroic virtue. When that call of duty comes, you must answer. Answering the call, whether it is heroic or mundane and routine, is what makes someone great and sets their feet on the road to Heaven. Five years ago, Pope Benedict said to Catholics, "The world promises you comfort, but you were not made for comfort, you were made for greatness."

Only the great gain entrance to Heaven, and great means conforming your conscience to the teachings of the Church and living lives of holiness, even if that call may require heroism. Our Blessed Lord will give you everything you need. 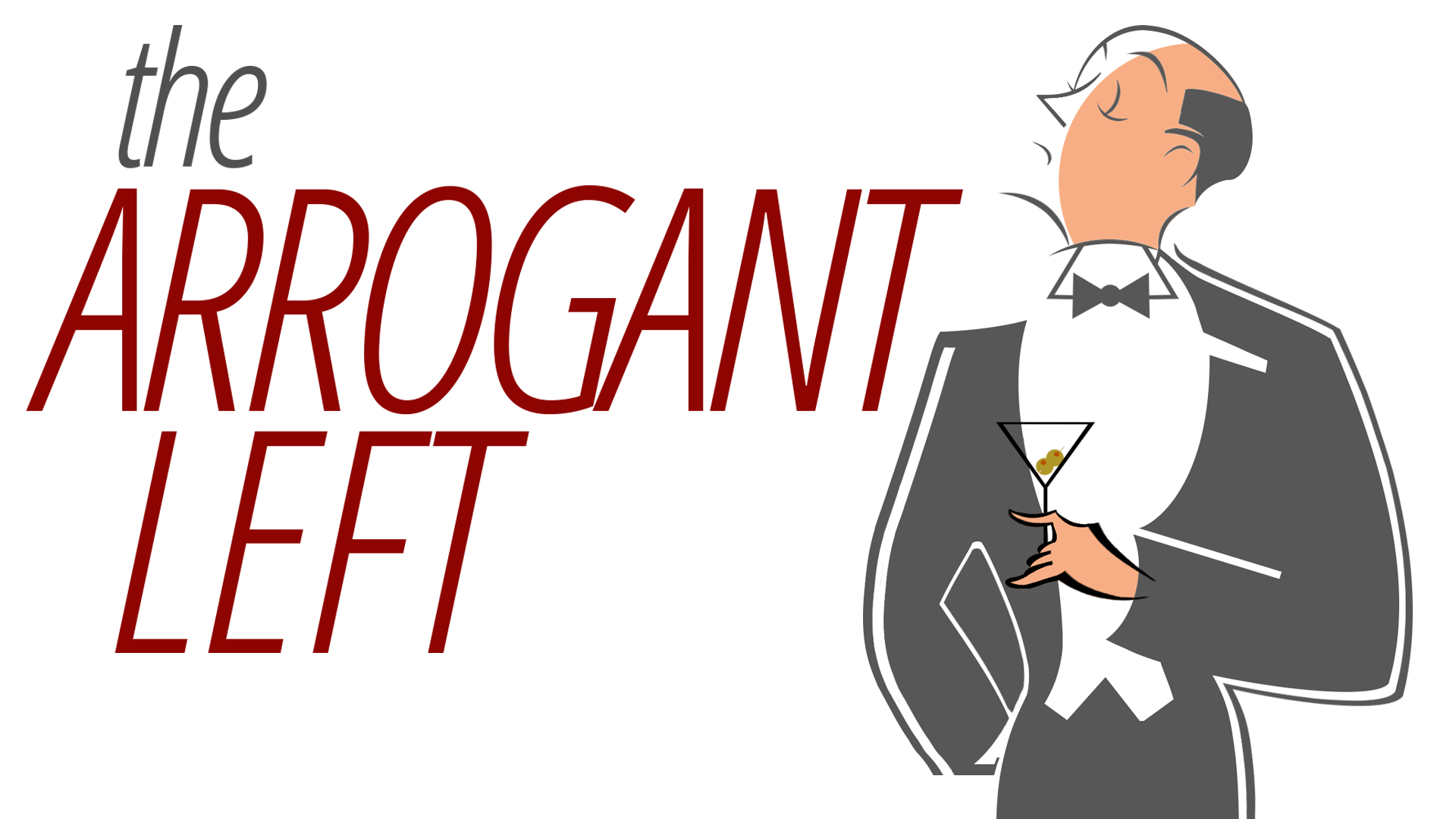 The Arrogant Left
Their "hate group" label is wearing thin.