Don't let the past just die. 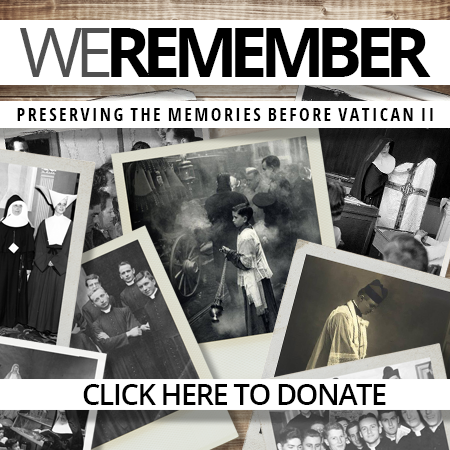 Contribute to the campaign

Know someone who could be interviewed for this documentary? Email us here!

Following the 1993 blockbuster movie "Schindler's List," director Steven Spielberg was so haunted by the story of the Holocaust that he set about to begin capturing video testimony of survivors before they died and their witness would be lost.

I was born in 1961 and have no memory at all of a time when the Church was not in confusion and chaos. Although I may not have recognized it as chaotic or confused, it was and still is — it's just that I had nothing to compare it to because I wasn't old enough to remember a time when Catholic identity was strong and Church leaders bold.

So we have decided to begin an initiative here at Church Militant similar in kind to what Spielberg did with capturing video testimonies of Catholics who were alive and have active memories of the Church in the mid-1950s and back. So we are looking for two things:

One: a stable of people born around the time of World War II, people in their 70s or older who remember the Church as She was before the madness set in — people who remember nuns who were sacrificial women in habits; priests and religious who cared about passing on the authentic faith; Mass which was offered the way it should be; catechisms which actually taught the Faith; parishes whose primary mission was clearly understood as getting souls to Heaven, not Saul Alinsky, social justice centers; bishops who were more in love with Christ and His Church than pleasing the world and understood that the job of the Church was to convert people, not endlessly dialogue with them; where Church music meant just that — not a collection of syrupy tunes that focused on man instead of God; where the masculinity of the Catholic faith was both understood and respected.

You get the idea.

So we are looking for a group of people who we can come to their homes, look at their photos, talk with them and capture it all on video — their memories, their love of Holy Mother Church. We are wrapping up our planning stages right now and are ready to proceed with choosing the volunteers for those who contact us.

The second item we need for this large undertaking is financial resources, money. We are estimating that the travel bill and additional production costs will cost approximately $40,000, so we are appealing to those of you willing to help with this. We have done some very slight advance production work on this so far, but realize that a project like this will require a good commitment of resources.

So we are asking you to please help with this project by clicking on the button to make a donation earmarked specifically for this. This project will be an aspect of our larger Church Militant Resistance movement, so your donations will go there.

If you'd like to become a regular $25/month contributor to the Resistance, you have that option. If you'd like to make just a one-time commitment for the documentary, you can do that as well. In either case, thank you for your contribution. They are all tax deductible, of course, and it is the end of the year.

The Church has lived through three generations and now getting into its fourth, where the chaos has reigned supreme and ecclesiastical aberration and cowardly clergy and abuse-ridden liturgies are now the norm. One more generation engulfed in this disaster and there will be no living memory left. Think about it: If you are under 60 years old — except in very rare situations — you have no idea of what the Church was like before the modernists got hold of it.

As of now, we also do not have a working title for the project, so we'd like to ask you to feel free to leave any suggestions you have in the comments where we will collect them and use them for the final decision. Please consider making a donation to this very worthy cause.

Too many Catholics today simply no longer know what being Catholic really means. They have been raised on the Church of Nice errors for their entire Catholic lives.

Help us tell the story from those who did understand what the Catholic faith really is. Just click on the link to make your donation, and thank you again in advance. 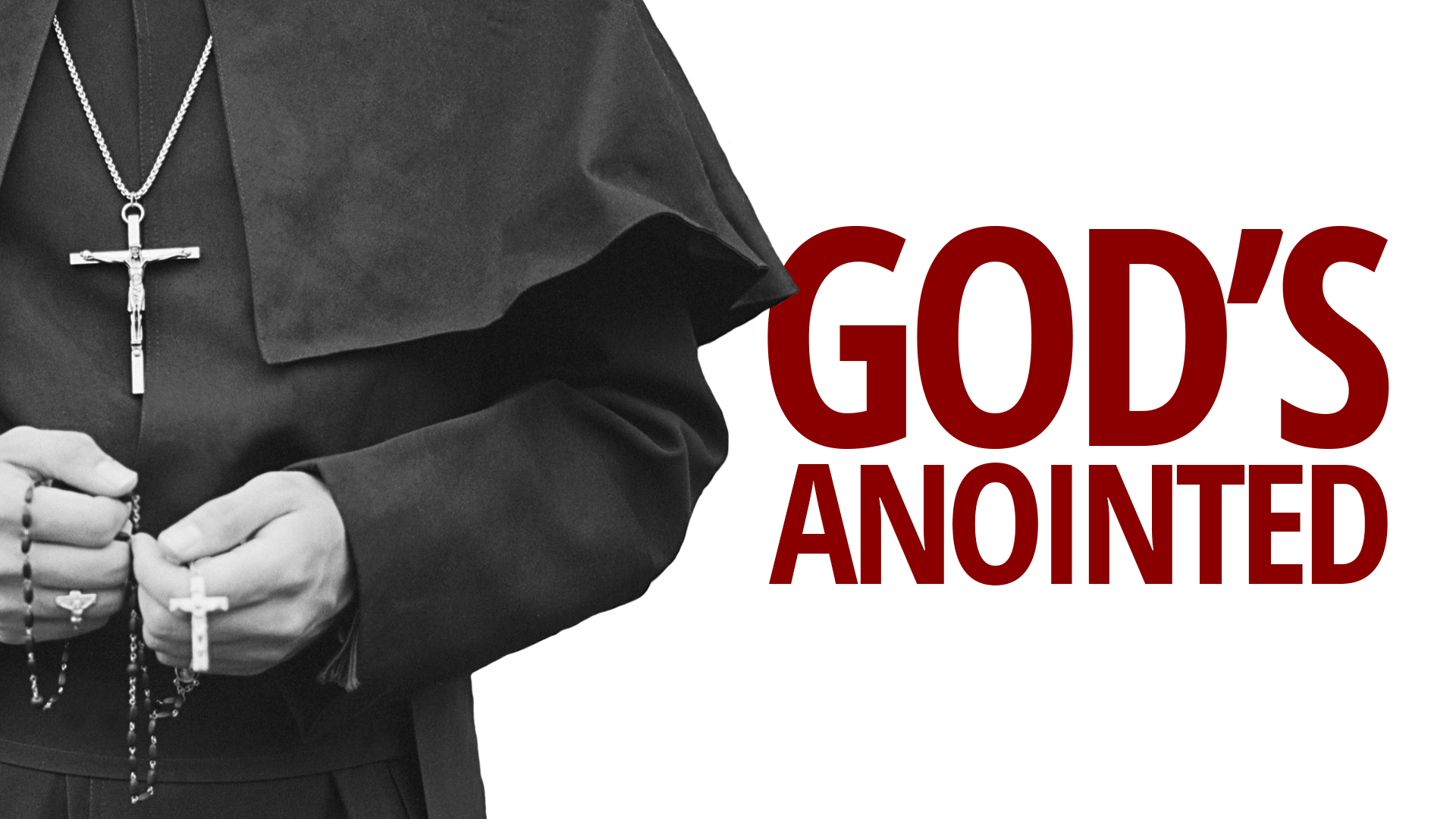 God’s Anointed
Help us help them.