Things are a little amiss in Catholic media land.

It takes no effort at all to see and understand that the corrupt gay mafia currently in control of the Church is now firing on all cylinders and taking aim squarely at anything or anyone that even hints at tradition.

Brace yourselves, because this show is coming to a parish near you, even more than it has already. 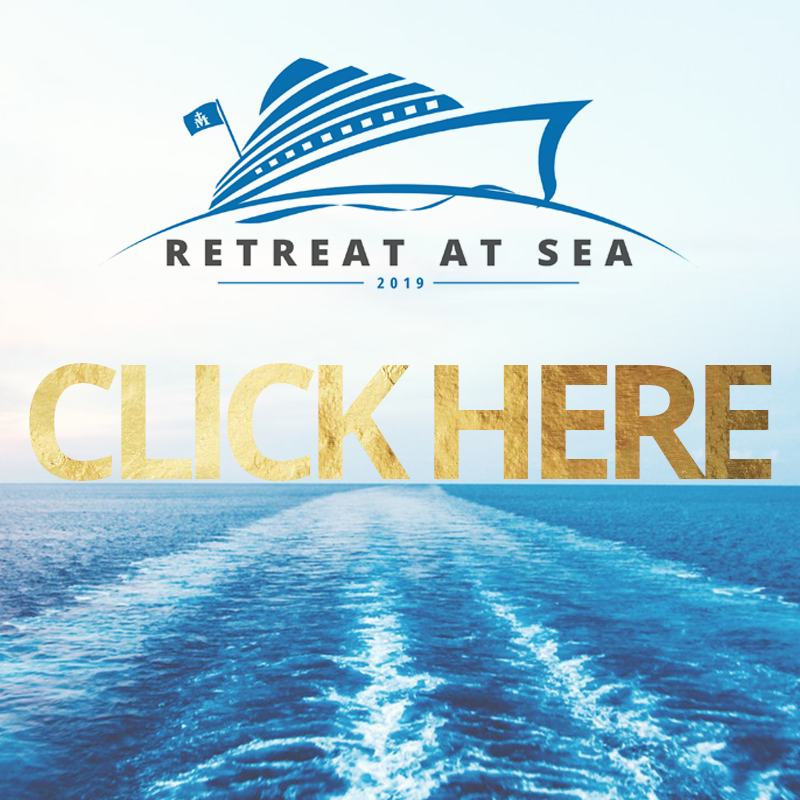 One particular area this is manifesting itself is the increasing slanted coverage by politically liberal, unorthodox, supposedly Catholic journalists and their warm embrace by the Vatican — because they are willing to toe the party line anti-traditionalism.

Now a distinction needs to be made, because the Catholic mind makes distinctions.

The distinction in this particular area is this: If a reporter is covering the Vatican for a secular outfit, from a secular viewpoint, reporting to a largely secular audience, then what they hold personally about the Church isn't that important for the consumer.

They will report from a secular-minded viewpoint for secular-minded people. It's unfortunate but not surprising, and the discriminating Catholic mind knows that going in.

In fact, many times what is reported in the secular media is actually of benefit to Catholics in that it exposes rot and filth and corruption that must be rooted out.

Regardless of their motives, which we cannot have absolute certitude of the information itself can be very helpful. All you have to do is think of the Boston Globe's coverage of the homopredator clergy sex abuse scandal back in 2002.

Or the assorted stories on financial corruption, like the Papal Foundation members being ripped off and lied to by Cdl. Donald Wuerl and most of the rest of the U.S. hierarchy as they came to discover $25 million had been stolen from the membership.

Or Msgr. Walter Rossi's stories exposed in The Washington Post for homopredation and financial irregularities running the National Basilica of the Immaculate Conception.

Same with Bishop Michael Bransfield — a wheeling, dealing homopredator crook and thief if there ever was one — charges he denies, but that The Washington Post continues to expose about him.

In any case, the secular media can somtimes do necessary reporting, because the Catholic Establishment media won't.

However, there is an entirely different breed of reporters of Catholic news which largely goes about their work undetected.

Those are the ones who pass for "mere" journalists who can take in unsuspecting Catholics who don't really know anything of the scandals and even less about the Faith.

Any Catholic getting their information from these men had better watch out — and here's why.

When you're reading a secular reporter in a secular media outlet, you know it, and a reasonable person would approach any such reporting with a somewhat skeptical eye.

But when a supposed Catholic reporter who is at odds with Church teaching is producing stories for a supposedly Catholic enterprise, there is a far greater danger of being seduced into thinking like they think. Your defenses are down because you are reading what you think is a Catholic source, but in reality isn't necessarily any more trustworthy than The New York Times or CNN.

They are oftentimes little else than shills for a leftist agenda, just propagandizing people from inside the world of Catholic reporting.

In fact, with outfits like John Allen's Crux, or Christopher Lamb's The Tablet, or Austen Ivereigh's free-wheeling "contributor" status, these men do more combined to fool unsuspecting Catholics than the major seculars.

Some of what they report is true. That's not the question.

The heart of the issue is the sly insertion of editorializing into articles that are supposedly objective, as well as the choice of what not to report on. If it's a story or piece of news that goes againt the liberal narrative, then it gets deep-sixed before you can spell "heresy."

As a result, they are sought out by dissident cardinals and bishops and priests who want to use their buddies posing as reporters to push their agenda of dissent. It's all very inbred — and very clever.

And here's what you need to know: This is exactly how they play the game, and they've been at it for a long time.

The plan has been to come off looking very reasonable and "reporterish," objective men giving you "Just the facts, Ma'am."

And little else could be further from the truth.

It wasn't until really about 10 years or so ago, actually less, that they started getting any real competition from tradition-minded — meaning authentic — Catholics.

Authentic Catholic journalists believe the Faith and all the Church's teachings. We don't pretend we do — or worse, just let you assume it.

Authentic Catholic journalists believe the Faith and all the Church's teachings.

Some of these so-called reporters not only disagree with the Church's teaching, but actually live their day-to-day lives in contradiction to it.

Last week we chose to keep the identity of one such Rome reporter quiet for the sake of charity. But since then, there are multiple reports all over social media that the Catholic reporter who has dumped his wife and is shacked up with another woman is John Allen from Crux.

In short, his cover is blown, and so now it becomes fair game to raise this question. "Catholic" reporters posing as Catholic (or allowing you to assume it) who in fact are not and who are writing for a supposedly Catholic outfit should not be read or trusted in any way whatsoever.

Secular folks do not have a duty to the Church and the truth in the same manner and to the same degree Catholic reporters do when reporting on the Church.

This situation is scandalous, and so is the situation of Allen's other liberal buddies covering for him.

A few weeks ago, Bp. Robert Barron brought Allen on board as a contributor to his Word on Fire self-promotion outfit.

So here is a Catholic man objectively committing adultery, who rpeorts non-stop on Vatican affairs — and we're supposed to think his reporting can be trusted.

His wife can't trust him. Why should we?

And frankly, this tidy little arrangement between Allen and Barron calls into serious question Barron's legitimacy.

Allen's dalliances are a very poorly kept secret in Church reporting circles. It's a little hard to believe that Barron didn't know anything about them.

But to give him the benefit of a doubt, if he didn't, he does now. So watch and see what Barron does.

Allen has always been suspect in his coverage of Church affairs, having written for the notorious National Catholic Reporter for years and years, a rag promoting non-stop dissent in a hundred different ways.

But now since he's having his own affair, his coverage of Church affairs is even more unreliabale. How can any Catholic reporter actively living against Church teaching give you the straight dope on Church teaching?

He — and others  — are not computers. They are human beings composed of body and soul and consciences and emotions and feelings. It goes beyond belief to think that their own convictions, motivated by willfull sin, do not spill over into their presentations. Of course they do.

Catholic reporters reporting to Catholics should be living as Catholics. Anything less is unacceptable. 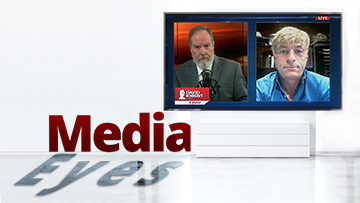